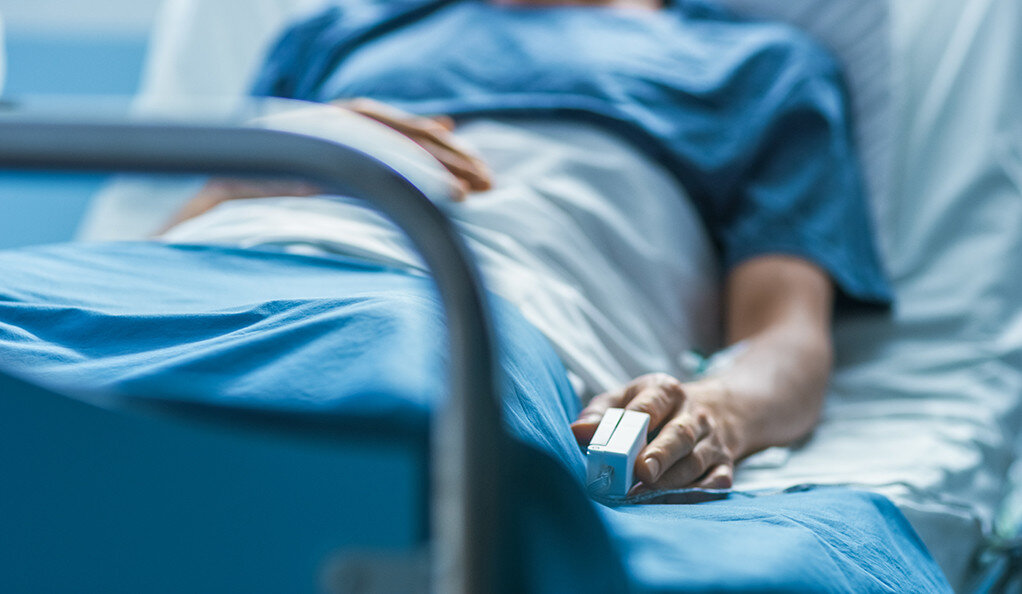 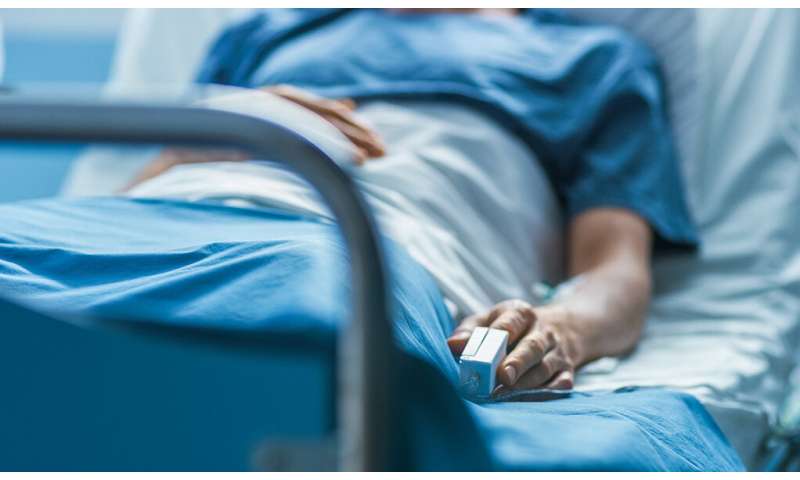 Previous estimates of preventable deaths of hospitalized patients may be two to four times too high, a new Yale School of Medicine study suggests.

The meta-analysis of eight studies of inpatient deaths, published in the Journal of General Internal Medicine, puts the number of preventable deaths at just over 22,000 a year in the United States, instead of the oft-cited 44,000-98,000 estimate of a landmark 1999 study by the Institute of Medicine. Other frequently cited studies have placed the number of deaths as high as 250,000 deaths per year, which would make medical error the third leading cause of death, behind cancer and cardiovascular disease.

“We still have work to do, but statements like ‘the number of people who die unnecessarily in hospitals is equal to a jumbo jet crash every day’ are clearly exaggerated,” said corresponding author Benjamin Rodwin, assistant professor of internal medicine at Yale.

The reason for the wide disparity in estimates of preventable hospital deaths is relatively simple, Rodwin said. Studies like the 1999 Institute of Medicine project began by looking at admitted patients with any adverse event, such as an incorrect diagnosis or delay in therapy, then at how many of those errors were preventable and caused harm, and ultimately at how many of those errors led to the death of a patient. This method could have introduced more opportunities for bias and error, the Yale researchers said.

Instead, in their meta-analysis they included only studies conducted after 2007 that took a different and, they argue, more direct approach. Each of the component studies started with hospital deaths and worked backward to determine their cause and whether they were preventable—for instance, resulting from a wrong diagnosis or a failure to manage a condition properly.

The new study also shows that the number of previously healthy people who die every year from hospital error is about 7,150. The remainder of preventable deaths occurred in patients with less than a three-month life expectancy.

Most of the hospital errors involved poor monitoring or management of medical conditions, diagnostic errors, and errors related to surgery and procedures, the study shows.

Rodwin noted it is possible that the higher estimates of patient deaths in hospitals publicized two decades ago may actually have led to increased oversight in hospitals and itself reduced the number of errors and preventable deaths found in the studies included in the meta-analysis.

He also stressed that studies included in the meta-analysis were conducted in hospitals in Canada and Europe, and estimates for the United States were extrapolated from those findings.