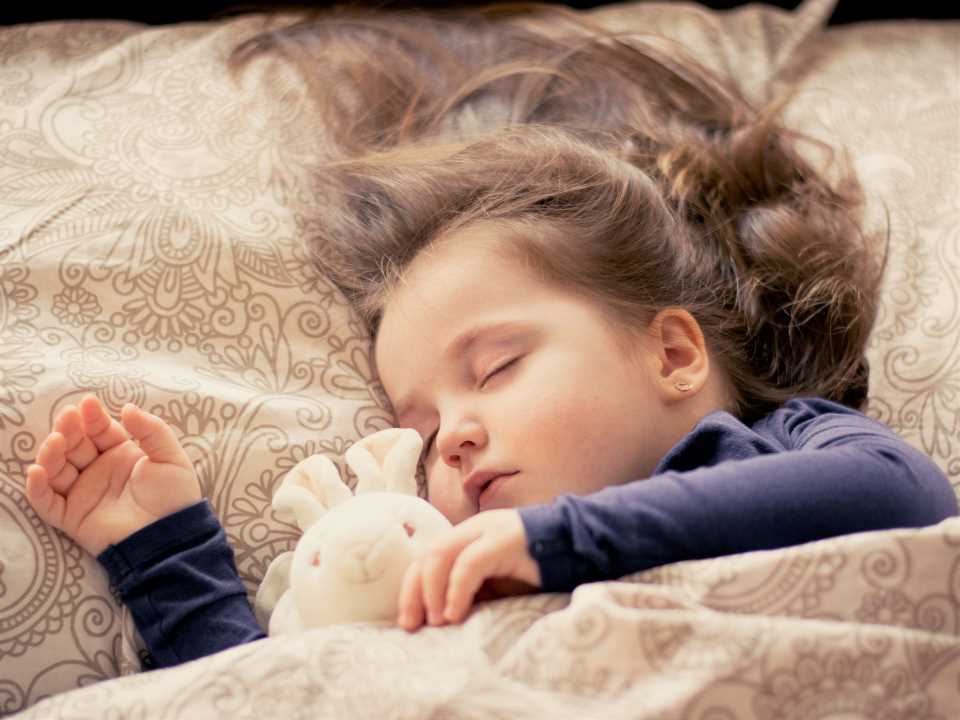 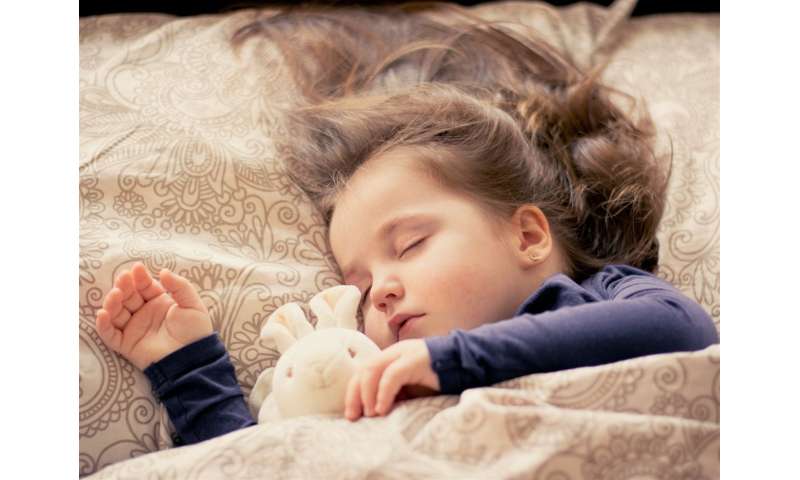 A simple blood test could provide a reliable metric to tell if children are sleeping enough—which is also a marker for general health as sleep affects susceptibility to many diseases—according to new research published in Experimental Physiology this week.

It is commonly recognised that sleep is essential for children’s health, and that insufficient sleep duration is associated with negative health outcomes, such as heart disease and diabetes. In humans, sleep duration and quality are influenced by genetic, environmental and social factors.

Researchers at the Institute of Food Sciences of the National Research Council in Italy studied children and adolescents of normal weight (based on body mass index) from eight European countries (Spain, Italy, Cyprus, Germany, Belgium, Estonia, Hungary and Sweden) who were either “short sleepers” or “normal sleepers,” according to self-reporting.

They looked at microRNAs in their blood, which are molecules that influence which of our genes are switched on, and found that certain microRNAs had significantly different levels depending on whether the children were short or normal sleepers. The researchers took country of origin, age, sex, pubertal status, average daily screen time, and highest educational level of parents into account, showing that none of these factors was affected the microRNA levels.

These results could provide the basis for a test that could serve not only to assess sleep hygiene, but to determine susceptibility to a range of health conditions. Rather than relying on self-reporting, as we don’t often remember how much we slept farther back than a few days, this blood test could provide a more reliable metric.

Fabio Laura, one of the authors of the study said: