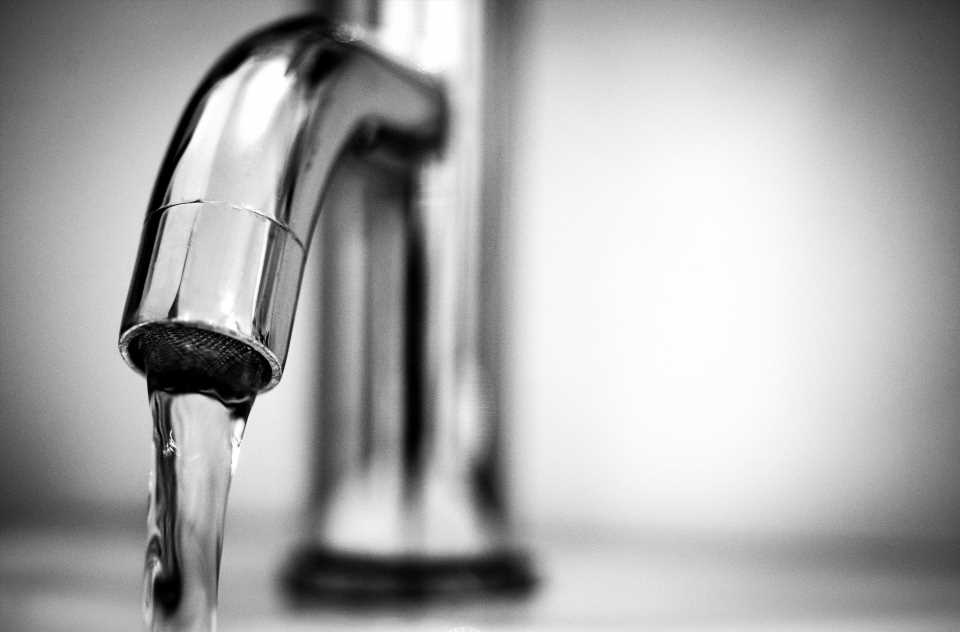 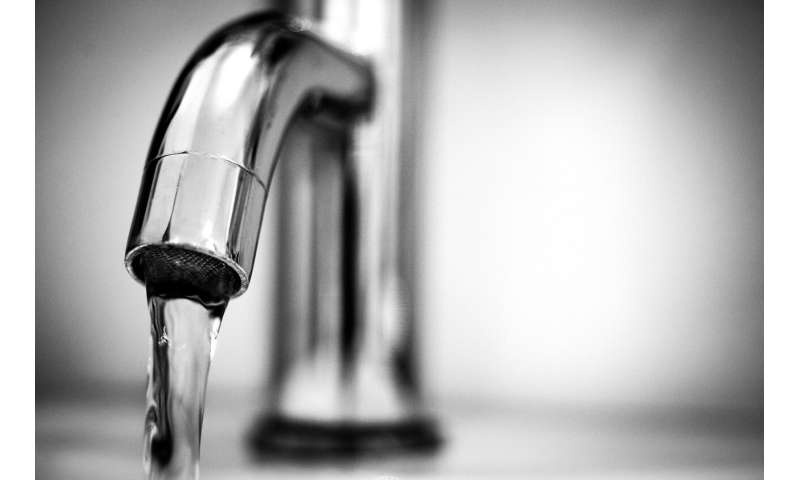 New research in the January edition of Annals of Emergency Medicine reveals that cooling with running water is the best initial treatment for a child’s burn. Researchers found that cool running water can reduce the odds of needing a skin graft, expedite healing and lessen the chance that a young burn victim requires admission to the hospital or an operating procedure.

“If a child is burned, the first course of treatment should be 20 minutes of cool running water,” said Bronwyn R. Griffin, Ph.D., honorary senior fellow at the University of Queensland Child Health Research Centre (Australia) and study co-author. “Cool running water is most effective immediately after a burn occurs, but evidence suggests it remains beneficial for up to three hours following an injury.”

The study shows children who received adequate first aid involving 20 minutes or more of cooling with running water had the odds of skin grafting reduced by more than 40 percent. Providing any amount of cool running water was associated with reduced odds of hospital admission by 35.8 percent and reduced the odds of requiring treatment in an operating room by 42.4 percent.

Among patients who did not require grafting, the speed of healing was faster with the administration of any cool running water. This is important because faster healing reduces the risk of scarring, the authors note.

Study results confirm that burns cooled with running water fared better than those that received no first aid or an alternative to cool running water, such as aloe, gels, compresses, toothpaste, butter or egg whites, for example.

The study, “Cool Running Water First Aid Decreases Skin Grafting Requirements in Pediatric Burns,” analyzed the treatment of 2,495 children at a children’s hospital with the median age of two years old. Patients in the study cohort were treated most frequently for scalds, liquid or steam burns, on or near their arms or legs. These types of mild to moderate burns commonly occur at home.