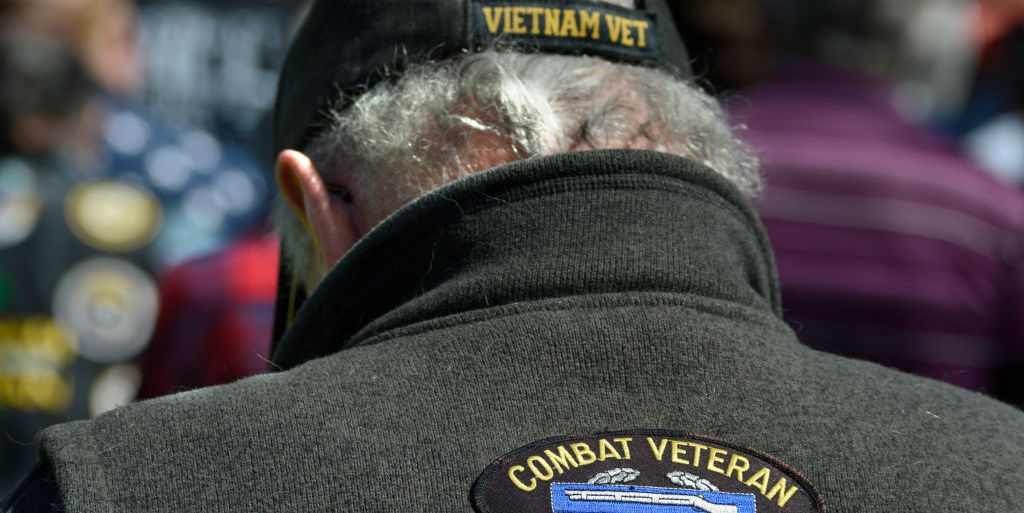 Just a couple of days before last Christmas, 69-year-old Jerry Holliman, a Vietnam veteran, says a man came into a nursing home for military veterans in Collins, Mississippi, and took away Holliman’s prosthetic legs.

According to the Clarion Ledger, Holliman has spent more than a year in the facility, after complications from diabetes led to him need a wheelchair. The U.S. Department of Veterans Affairs paid for a motorized chair, but because his house wasn’t completely wheelchair-accessible, he was only able to use it in the kitchen.

That wasn’t ideal, but at least it offered him some mobility. Then things took a turn. Gangrene set into his legs, requiring emergency surgery. When he checked into the Veterans Home in Mississippi, he thought he’d be there just long enough to get his prosthetics fitted and learn how to use them.

Instead, he had them taken away.

The problem arose because Holliman, who received two Bronze Stars for his service, says the U.S. Department of Veterans Affairs wouldn’t pay for the prosthetics. Instead, he says was told to use Medicare to pay for them, but he never saw a total cost, and didn’t want to be on the hook for a Medicare co-pay.

“Medicare did not send me to Vietnam,” Holliman told the Clarion Ledger. “I was sent there by my country… with the understanding that if something bad happened to me, that it would be covered by the VA.”

When he refused to sign the forms final forms without knowing the VA would pay, Holliman says the prosthetics company took back his artificial legs. Eventually, after follow-up calls from the Clarion Ledger, they were returned, but he’s still unable to use them until they’re properly adjusted. Without fitting them to his body, they’re basically useless.

For now, that leaves him in limbo, waiting to find out who will pay for his legs and when he’ll be able to use them. He’s admitted to feeling anxious and depressed; as one of the youngest people in the facility, he’s seeing fellow veterans die around him. He just wants to get his legs and leave. “I was here for one thing—to get my prosthetic legs, learn how to walk in ‘em, and go home,” he said.