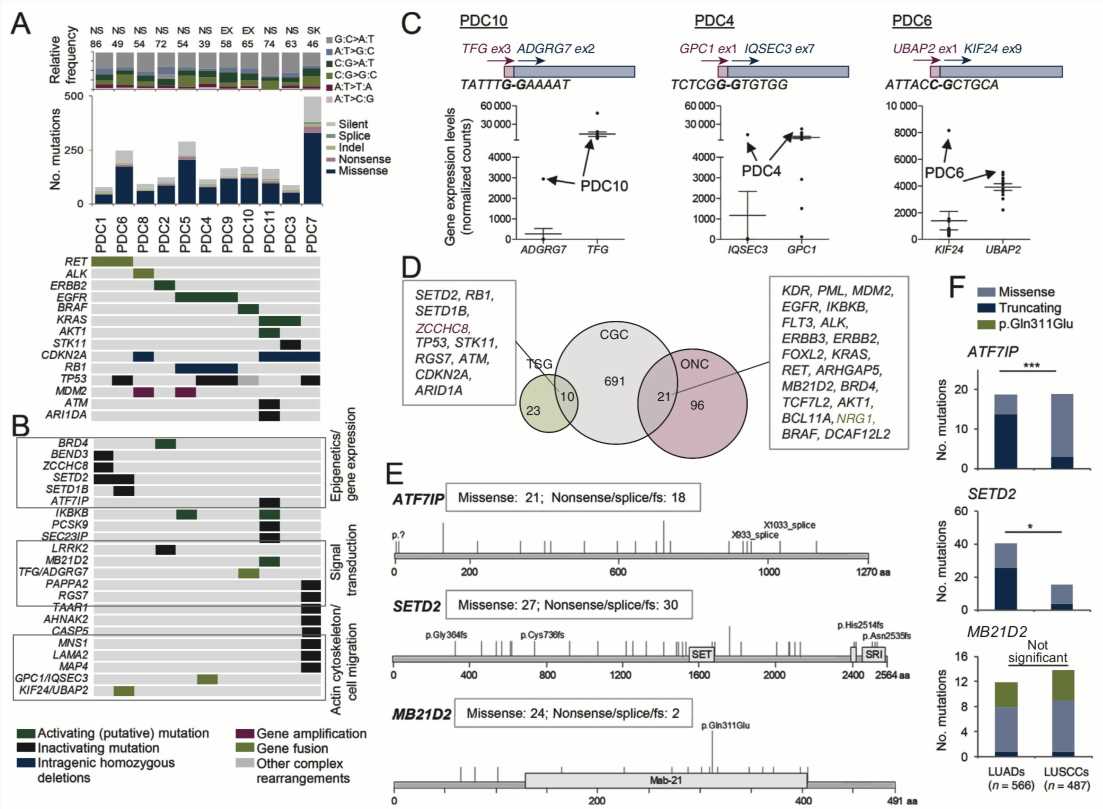 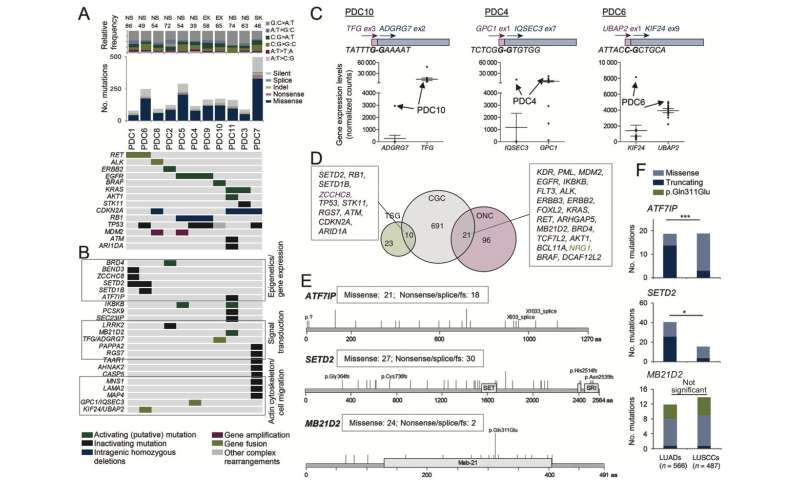 The Cancer Genetics Group of the Josep Carreras Leukaemia Research Institute, led by Montse Sánchez-Céspedes, together with Luis Montuenga from CIMA, and Enriqueta Felip from Vall d’Hebron Hospital, has revealed that inactivation of RB1 through intragenic rearrangements is frequent in lung cancer cells from non-smoking patients with EGFR mutations.

The presence of these alterations in RB1 in the tumor could indicate a higher probability of developing resistance to the treatment, especially to EGFR inhibitors, through the mechanism of histopathological transformation to non-small cell lung cancer (SCLC), or SCLC combined with a transformation to the squamous type.

Only 10% of lung cancers affect non-smokers, and the keys to their onset and development remain a mystery. Sánchez-Céspedes’ team began their research establishing primary cultures of cancer cells from non-smoking patients grown in the laboratory and analyzed by Next Generation Sequencing (NGS), which genetic abnormalities they presented. They obtained a panel of genes, some already referenced before, and some new ones. Among the new genes, the one altered in all those cells with EGFR mutations was the tumor suppressor gene RB1.

Sánchez-Céspedes’ team investigated if the alteration of this gene also occurred in a separate tumor cohort of patients with adenocarcinomas. They found that it was, especially in those patients treated with chemotherapy linked to another alteration: EGFR, which became ineffective over time or to which the tumor became resistant.

The cause of this resistance is that when both abnormalities occur together, the tumor changes from adenocarcinoma to small cell or squamous cell lung cancer. “Their genetic material is the same, but the genes expressed by changing shape are not, and the treatment is no longer effective.”

“Given that some of the tumors presented, in addition to RB1, other alterations associated with resistance to EGFR inhibitors, such as the T790M mutation or TACC3-FGFR3 fusion, it is reasonable to think that the alteration in RB1 is not the only one responsible for refractoriness to treatment. The next steps are to determine the pre-existence of these mutations in the adenocarcinomas of these patients and to study the possible existence of minority clones with other alterations associated with acquired resistance. The inactivation of RB1 may favor the growth and tumoural versatility of these clones. If we get to observe the pre-existence of these mutations in a minimal number of cells, it could be possible to predict the mechanism of resistance and design treatments more precisely, improving the prognosis of patients”. 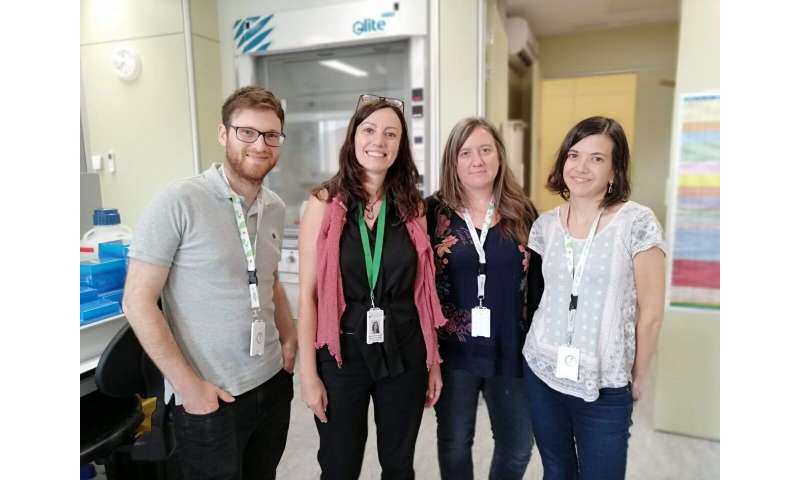