Cancer’s biggest risk is simply getting older with more than three-quarters of all people being diagnosed with cancer in the UK aged over 60. The reason is because cancer is a disease of genes. Over time, mistakes accumulate in the DNA code and it’s these mistakes that kickstart a cell’s journey towards becoming cancerous. Scientists have found a compound in a popular spice which has a tumour-killing potential. US researchers have concluded the spice could “represent an effective drug for cancer”.

Cancer deaths have been on the rise for many years now and Cancer Research UK states that half of us will hear the words “you have cancer” at some point in our lives.

The stark figure is a reminder to many how important one’s health is.

A diet high in red and processed meats is said to have contributed to the rise in cancer cases.

With more and more people being overweight and obese in the UK, the risk of the disease is significantly raised.

However, scientists have highlighted a spice that could unlock new treatments in the battle against cancer. 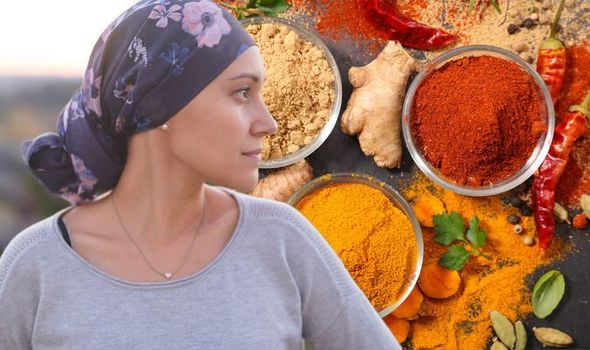 A scientific review has suggested that a compound found in turmeric could offer hope in the fight against cancer.

Researchers say the anti-inflammatory and antioxidant powers of curcumin could halt the development of tumours.

Turmeric is a yellow spice popular in the Indian diet and used as flavouring as a food colouring by industries.

It is ground from the dried root of an Asian plant called Curcuma longa and has been used in Eastern medicine for centuries.

Studies have shown it is an effective painkiller and also helps to reduce the risk of lung disease, Alzheimer’s disease, heart disease and even depression. 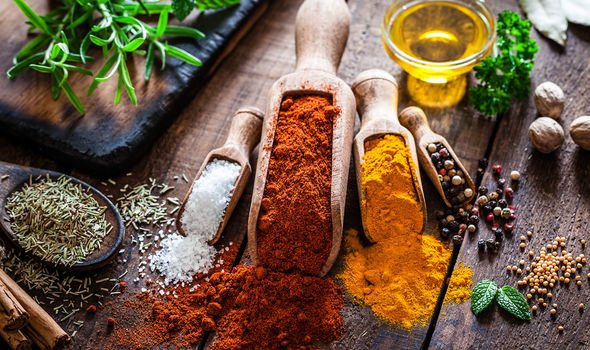 What have experts said?

Authors of the review wrote in a paper published in the journal Nutrients and said: “The search for new effective drugs able to combat cancer diseases still represents a challenge for many scientists.

As reported in the present review, curcumin exhibits anticancer ability by targeting different cell signalling pathways including growth factors which is the transport of nutrients and killing healthy cells.” 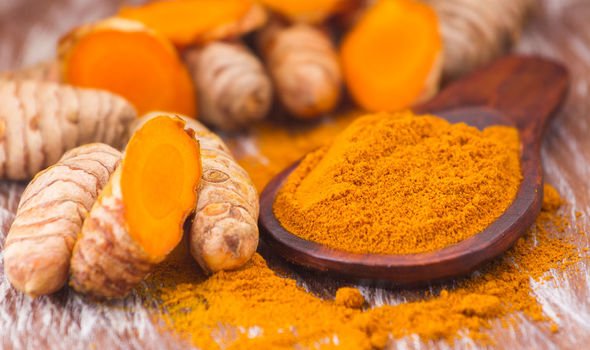 A Cancer Research UK spokesperson said: “There is some evidence that curcumin, a substance in turmeric, can kill cancer cells in certain cancers.

“But we need more research. It seems to be able to kill cancer cells and prevent more from growing.

“It has the best effects on breast cancer, bowel cancer, stomach cancer and skin cancer cells.”