Will.i.am, who will be taking to The Voice judging panel for another series, has been battling tinnitus over the last decade. The condition is characterised by hearing noises that aren’t caused by an outside source.

While it’s usually not a sign of any serious conditions, and generally improves over time, there’s currently no cure.

In an interview with Express.co.uk, it was clear the star has come to terms with his condition.

He said: “It’s just my tinnitus. I have it. It just comes from, you know, being around loud environments, and there’s nothing I can do about it.”

Will.i.am revealed it doesn’t affect his coaching any less than being in the studio recording music. 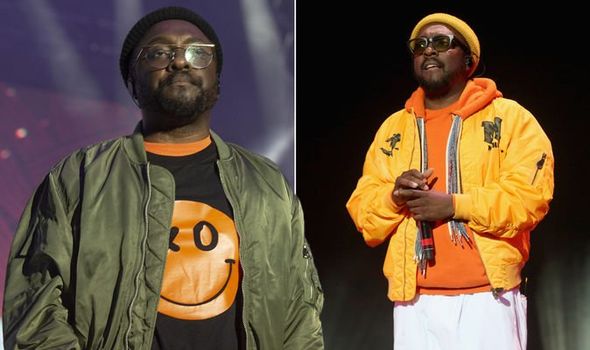 He continued: “I try not to think about it, like, oh my gosh I always hear *buzzing*.

Touching on there currently being no cure for tinnitus, the star said: “The sad thing about it is, if you’re like 70 and you still want to like do it, you can take like a pull and they figure that out. You know? But they haven’t figured it out – hearing.

“It’s jut crazy. If you can’t see it, figure that out. But they haven’t figured that out.”

These sounds may be heard in one or both ears, or in a person’s head. 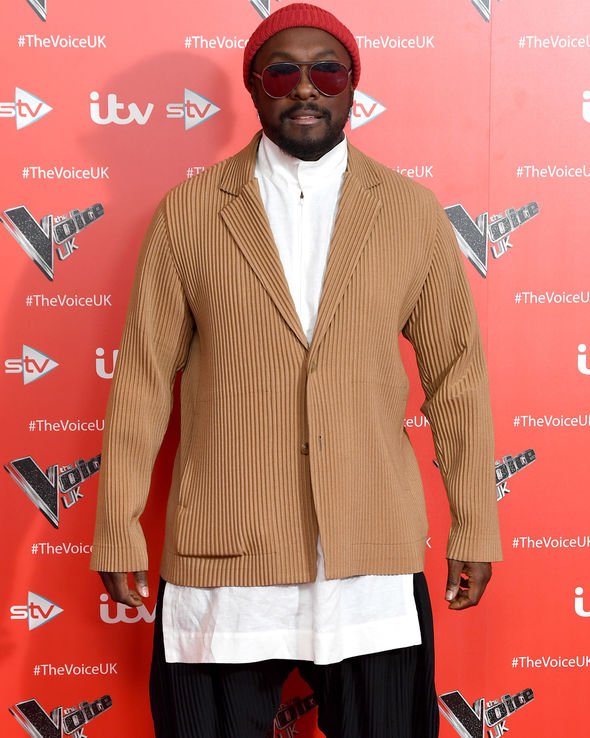 They also may come and go, or they may be heard all the time.

The health body advises: “See a GP if you have tinnitus regularly or constantly, your tinnitus is getting worse, or your tinnitus is bothering you – for example, it’s affecting your sleep or concentration.

“Ask for an urgent GP appointment if you have tinnitus after a head injury, tinnitus with sudden hearing loss, weakness in the muscles of your face, or a spinning sensation (vertigo), or tinnitus that beats in time with your pulse.”

The NHS advises a number of things you can do to try ease tinnitus. 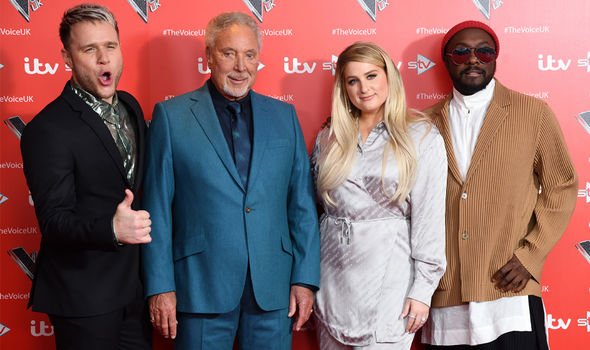