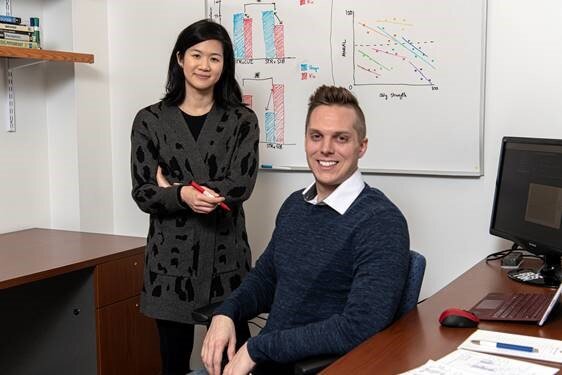 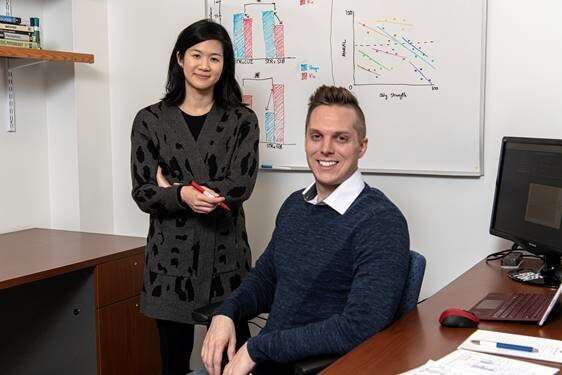 Your good deed for the day—whether lending a hand to a stranger or giving up your seat on the subway—may prompt others to see you as a good and trustworthy person, but not always. In certain circumstances, it may do just the opposite.

Through a series of five online experiments, a team of psychology researchers from Boston College and Harvard University recruited more than 1,300 volunteers and asked them to evaluate several “Good Samaritan” scenarios. The goal was to determine if familial obligations factor into people’s everyday judgments of moral character, and if so, in what way.

In each of these scenarios, the researchers manipulated one specific element: whether the person being helped was a stranger or, alternatively, was distantly related to the person lending a hand. The good deeds presented in the tests were basic courtesies, like helping someone move into a new apartment. They did not require extreme physical or financial sacrifice.

In one series of tests, participants read scenarios in which only one person—either a stranger or kin—could be helped. People who helped a stranger were judged as more morally good and more trustworthy than people who helped an equally deserving family member.

“In these cases, we found that perceptions of a helper’s moral character clearly changed based on whether their help was directed at a family member,” said Ryan McManus, a second-year Ph.D. student at Boston College and lead author on the paper. Additional members of the research team included Liane Young, an associate professor of psychology at Boston College, and Max Kleiman-Weiner, a postdoctoral researcher at Harvard University.

In a second series of tests, participants were faced with similar scenarios, except for one difference: The helper had to choose between helping either a stranger or a family member. Helping one meant forgoing help to the other.

“What struck us was how clearly participants’ judgments changed when they viewed these acts of kindness through the lens of choice between kin and strangers,” said McManus.

This same concept carried over into a third series of tests in which people simply chose to offer no help at all, (e.g., preferring to play videogames rather than help a neighbor move into a new apartment). In these cases, people who ignored the needs of a stranger were judged less critically than people who withheld help from a family member.

“The take-home message from this work is that, from a third-party perspective, the way that we think about others’ moral character depends on who their helpful, or unhelpful, behavior is directed at,” concluded McManus.