According to a recent study, quoted in a report in The Guardian and carried out among students in the UK, the more people valued happiness, more the chances of them showing signs of depression. 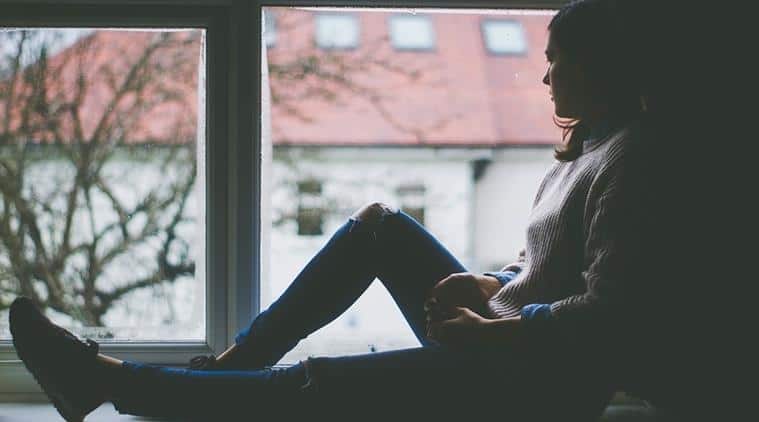 If there’s one thing universally common, it’s our desire to be happy. We take immense measures to achieve happiness. However, according to a recent study carried out among students in the UK, quoted in a report in The Guardian, the more people valued happiness, more the chances of showing signs of depression.

“When you value happiness too much, you become too attentive to your emotions and also kind of struggle with regulating them in a good way,” Dr Julia Vogt, a co-author of the research from the University of Reading, commented. “I just found this fascinating, that people who want to be happy are actually the ones that are not happy,” Vogt added.

In order to arrive at the result, Vogt and colleagues presented 151 students — mostly women— with a series of online questionnaires. It was gauged how much they valued happiness, their levels of depression-related symptoms, if they can put aside emotions easily and how prone they are affected by emotions.

It was found that those who valued happiness more were more susceptible to symptoms of depression. The study was published in the Journal of Happiness Studies. This link can be attributed to suppressing emotions. “Suppression is not [considered a] successful emotional regulation strategy because when you try not to think of something you think [about it] all the time,” remarked Vogt.

A similar experiment was repeated with 299 participants, just this time, mania was a factor to gauge whether results were dictated by those who suffer from bipolar disorder and experience extreme happiness. The results were still the same: those who valued happiness more were more prone to suffering from depression. It was not affected by their score for mania. Vogt maintained that though the link cannot be proved, it is a possibility.

“If it would be the other way around, if depression would cause higher valuing of happiness, I think then the relationship should be found in all countries,” she said. This depression, however, was not just limited to clinical depression. The study did not take into consideration health or socioeconomic status of participants.