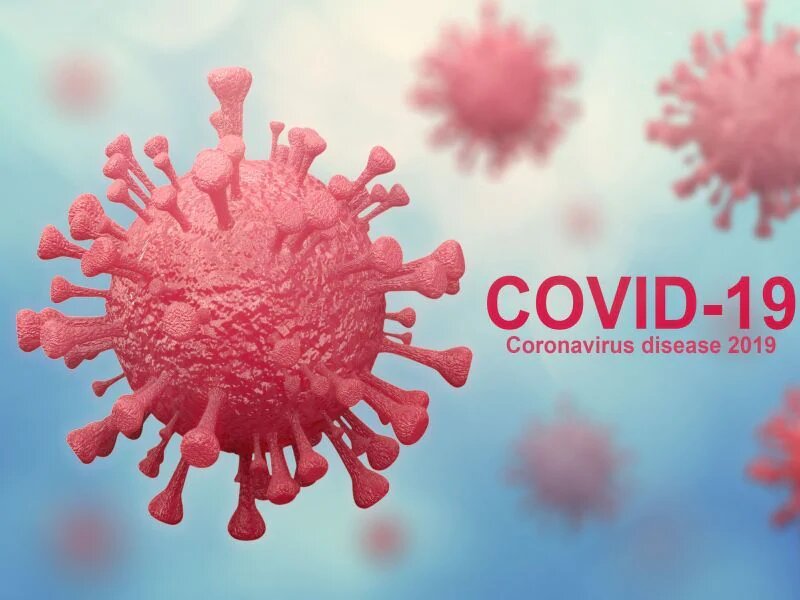 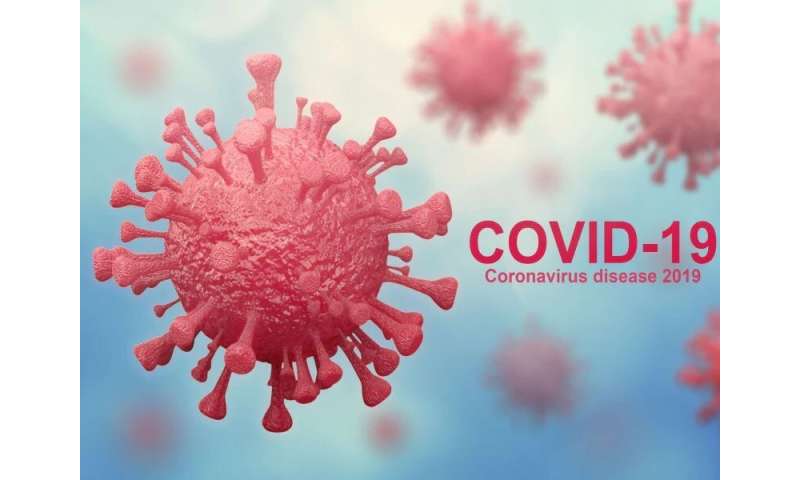 (HealthDay)—Months into a global pandemic, some groups of Americans simply don’t know enough about COVID-19 to protect themselves and others against the highly infectious respiratory virus, a new study reports.

Most folks have a pretty good grasp about how COVID-19 spreads and the three main symptoms (fever, cough, difficulty breathing) that should prompt you to get tested for the virus, said lead researcher Dr. Marcella Alsan, a professor of public policy at the Harvard Kennedy School.

“We found that generally people had good information,” Alsan said. “The averages were high. But there were some pretty profound disparities that were important to highlight.”

Black Americans were less likely to know important information about COVID-19 than whites or Hispanics, even though they were more likely to either have been diagnosed with it or know someone who’d caught it, researchers found.

These knowledge gaps lead to behavior that could put those groups at risk of infection, researchers said.

Blacks, men and younger people were more likely to venture from their homes, for example, while men and young folks were less likely to frequently wash their hands.

The study results come from a national survey conducted from March 29 to April 13 among nearly 5,200 people, according to the report. The results were published June 18 in JAMA Network Open.

About 80% or more of participants had accurate knowledge about how COVID-19 spreads and its major symptoms, the researchers found.

But specific groups didn’t know you could catch the coronavirus by touching a contaminated surface, that the virus could be spread by a person without symptoms, or that the virus spreads in droplets exhaled as we breathe—which is why masks and social distancing are essential.

“There needs to be another way that we can help craft messages that resonate well with those populations,” Kullar said.

There are a couple of possible reasons why certain groups aren’t as knowledgeable about COVID-19, Alsan said.

“One, the messages might not be reaching certain audiences,” Alsan said. “Literally, there are people who haven’t received the memo that there is a human-to-human respiratory virus that’s transmitted in the following ways.”

For instance, young people might not be as aware of COVID-19 transmission and symptoms because public health messages haven’t been highlighted enough on social media platforms, Kullar said.

“Social media is their main platform,” Kullar said of young adults. “Instagram or Twitter could be leveraged more to really deliver short messages about transmissibility in a way that would resonate with audiences.”

The other possibility is that the messages simply aren’t relevant to the groups receiving them, Alsan said.

Take the common refrain of “ask your doctor” as an example, Alsan said.

“‘Talk to your doctor’ is a frequent kind of mantra of medical advice, but it presumes quite a bit,” Alsan said. “Even that simple advice isn’t the same for all individuals.”

Specifically, that advice assumes the person has health insurance, has a primary care doctor, has transportation to get to the clinic and is able to take time off work to get medical advice, she said.