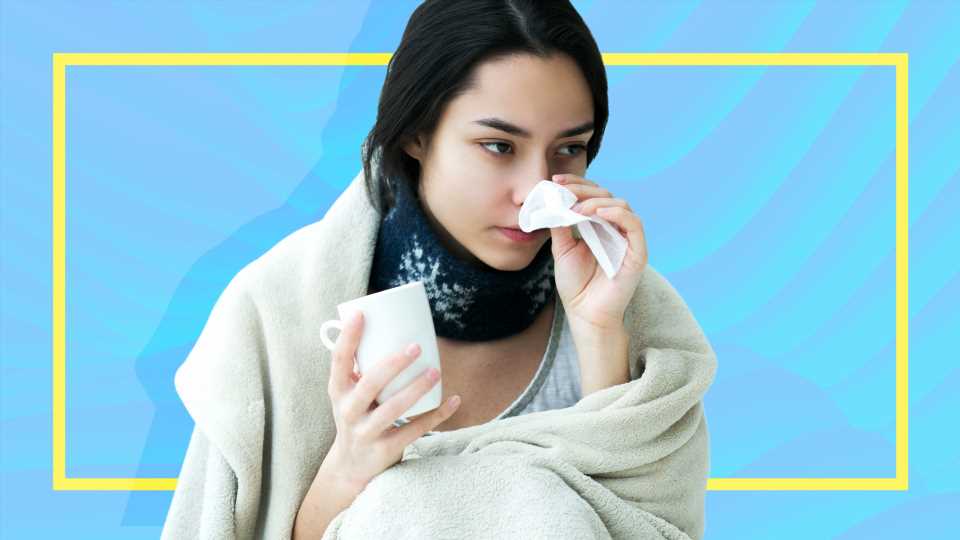 If you’ve been anywhere near the news or the Internet in the last few weeks, odds are you have heard about the new coronavirus (often referred to as Wuhan coronavirus in reports). With thousands (as of publication, reportedly 10,000, with 213 confirmed deaths) of documented cases spreading throughout China and a handful of confirmed cases spread from human to human in other countries (including the United States), the 2019-nCoV was declared a public health emergency by the World Health Organization (WHO) on Thursday January 31. Along the way there’s been plenty of confusion about what exactly the coronavirus is, how it’s spread, what the risks are and if it has anything to do with the beer (c’mon, no).

Since we’re all about not panicking and taking several deep, chill breaths whenever something health related goes public handwringing-level viral, here’s what you need to know about the coronavirus and what health professionals are saying to be mindful of as more information emerges. (Plus, a friendly reminder to look after your health anyway because it’s still flu season!)

First of all, what is the 2019 novel coronavirus and where did it come from?

The new coronavirus (called 2019-nCov) was first detected in Wuhan City, Hubei Province, China, with thousands of reported cases of respiratory illnesses spreading throughout the country. When these cases were first reported, officials say that there were links to seafood and live animal markets that suggested it was spread from animal to person and later cases appear to be spread person-to-person.

“Coronaviruses are a large family of viruses that are common in many different species of animals, including camels, cattle, cats, and bats,” According to the Center for Disease Control (CDC). “Rarely, animal coronaviruses can infect people and then spread between people such as with MERS and SARS.”

What are the symptoms and should I be tested?

According to the CDC, the confirmed symptoms include fever, cough and shortness of breath with severity ranging from people being mildly sick to severely ill (with reported complications including pneumonia in both lungs).  Based on the incubation of MERS viruses, the CDC writes that they believe symptoms can appear between two and 14 days after exposure.

Is it spreading in the United States?

As the CDC notes, though there’s been a small number of confirmed cases, the 2019-nCoV doesn’t seem to be spreading in communities in the U.S. as of now, but they say that people who have been in China within the last 14 days (or have been in close contact with someone who has) who are showing symptoms, should seek medical care, avoid contact with others and to not travel while sick.

“It is clearly still centered in China with the overwhelming majority of cases still being reported from China. However, there are 71 cases reported in 15 other countries. Of note within those cases is that the majority of those cases apart from six are associated with travel to China and, of those, the vast majority of those cases are associated still with travel to Wuhan,” Dr. Michael Ryan, Executive Director, WHO Health Emergencies Programme said in a press briefing at United Nations of Geneva. “We’re continuing to learn more about the virus, but in doing that learning, as I said, we know that the intense epidemic is centered in Wuhan and Hubei.”

The CDC coronavirus information page notes that the coronavirus remains “a serious public health threat. The fact that this virus has caused severe illness and sustained person-to-person spread in China is concerning, but it’s unclear how the situation in the United States will unfold at this time… For the general American public, who are unlikely to be exposed to this virus, the immediate health risk from 2019-nCoV is considered low. The goal of the ongoing U.S. public health response is to contain this outbreak and prevent sustained spread of 2019-nCov in this country.”

Though it’s important to be aware and mindful of updates on the coronavirus, the CDC stresses that it is still flu and respiratory disease season in the United States and encourages getting vaccinated for that and being mindful of basic preventative actions to avoid spreading germs. After all, roughly 200,000 people are hospitalized and nearly 35,000 die each year in the United States due to the flu.

What can you and your family do to prevent getting sick?

There is currently no vaccine for the 2019-nCoV and medical professionals advise that avoiding exposure is the best way to not get sick (helpful, we know). During the press briefing at the UN, Ryan said ” Prevention of this disease is based very much on what we recommend for respiratory illnesses in general in terms of keeping distance from people who are sick and the use of respiratory and hand hygiene.”

The CDC’s advice for preventing the spread of respiratory viruses (which are always relevant and helpful to follow) are:

So, no, you have no reason to panic — but there’s no reason not to renew your commitment to keeping everyone in your family as healthy as possible by practicing flu and respiratory disease safety through the rest of the season.