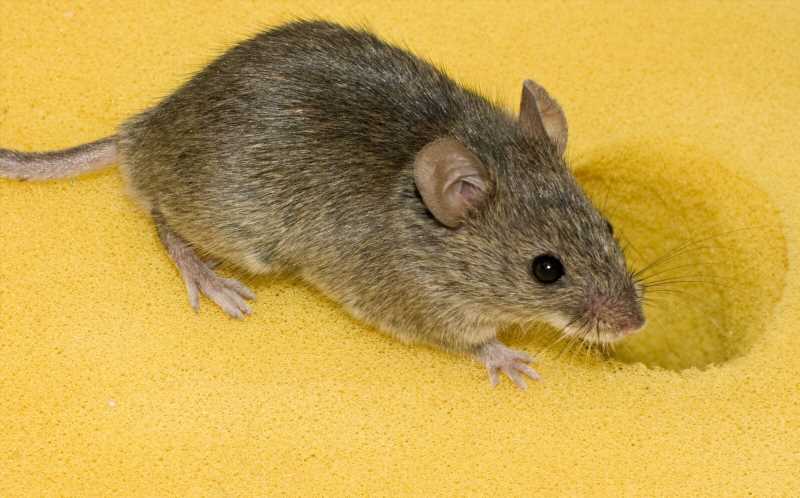 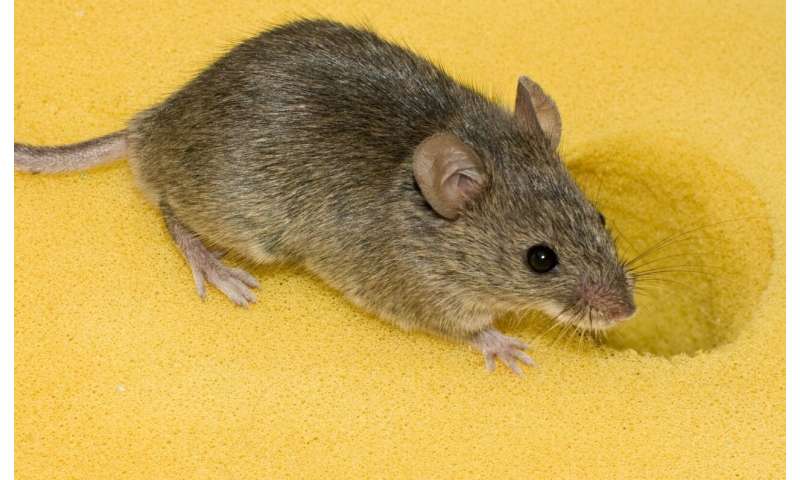 In recent decades, under the harmful influence of western lifestyles, the diversity of the microbial colonization of the body has decreased significantly. This ‘impoverished’ microbiome has led to a sharp increase in so-called environmental diseases in humans. These mostly inflammatory disease patterns often affect the skin, which as a barrier organ is in direct contact with the environment. These diseases are then manifested for example as psoriasis or neurodermatitis.

Important goals of microbiome research are future therapeutic interventions to restore a healthy composition of the microbial colonization of the body and especially the skin. To this end, scientists often use the house mouse, which is similar to humans in its immune regulation, as a model organism in order to first define such a healthy normal state of the microbiome as the starting point.

However, it is problematic that the microbial colonization of the laboratory animals differs from that of their conspecifics living under natural conditions. In order to be able to make statements about possible general properties of the microbial composition, a research team from of Kiel University has now carried out a systematic comparison of the skin microbiome of house and laboratory mice for the first time. Researchers from the Section of Evolutionary Medicine, led by Professor John Baines at the Institute of Experimental Medicine at Kiel University, show that the general composition of microorganisms in wild animals and laboratory mice shows great similarities, regardless of the radically different living conditions, which indicates strong control of microbial colonization by the host organism.

In detail, however, depending on the geographical origin, wild mice show a characteristic composition of the skin microbiome that differs from that of laboratory animals, especially within the bacterial genus Staphylococcus, which is far more diverse in the wild. The Kiel researchers recently published their results in the ISME Journal.

The skin forms a central physical and immunological barrier to shield the body from environmental influences. At the same time, however, this barrier layer represents a dynamic ecosystem in itself, which is populated by a large variety of microbial symbionts. The factors that control the composition of this community are still largely unknown. In order to understand the mechanisms of this regulation, the study of wild organisms, which have to maintain a balanced microbiome in contact with changing environmental conditions, is particularly suitable.

The Kiel research team therefore collected more than 200 wild mice in about 30 different rural locations in an area of 270 square kilometers in south-western France. They took samples from the skin of their ears and compared them with material from several different colonies of laboratory mice, all of which originated from hygienic laboratory environments.

The analysis of the bacterial communities contained in these samples showed that despite drastic differences in environmental conditions, both wild and laboratory mice harbor similar composition overall. “These matching patterns suggests that, despite a large pool of microorganisms in the environment that are likely to colonize the mice, a relatively similar and stable composition of microorganisms is found on the skin of the animals,” emphasizes Dr. Meriem Belheouane, researcher in Baines’ research group. “This occurs independently of the living conditions and is apparently subject to selection by the host life form, which provides a specific habitat for a particular group of characteristic microbes,” the first author continues.

On the other hand, wild mice have a significantly higher proportion of unique components of the microbiome compared to laboratory mice. This suggests that these are specific microorganisms that depend on the geographical location, that only occur at a certain place and that take over certain functions within the microbiome. This influence of geographical location is also reflected in an increase in variation in microbiome composition with increasing distance between the habitats of wild mice.

Over all, the work now presented provides an important basis for an improved understanding of the skin microbiome—in both healthy and diseased states. In particular, it provides more detailed insights into the formation of the microbial communities associated with the mice, especially by studying the differences between wild and laboratory mice. On this basis, it may in the future be possible to explain, among other things, why wild mice in contrast to laboratory animals exhibit immune characteristics that are more similar to those of humans.