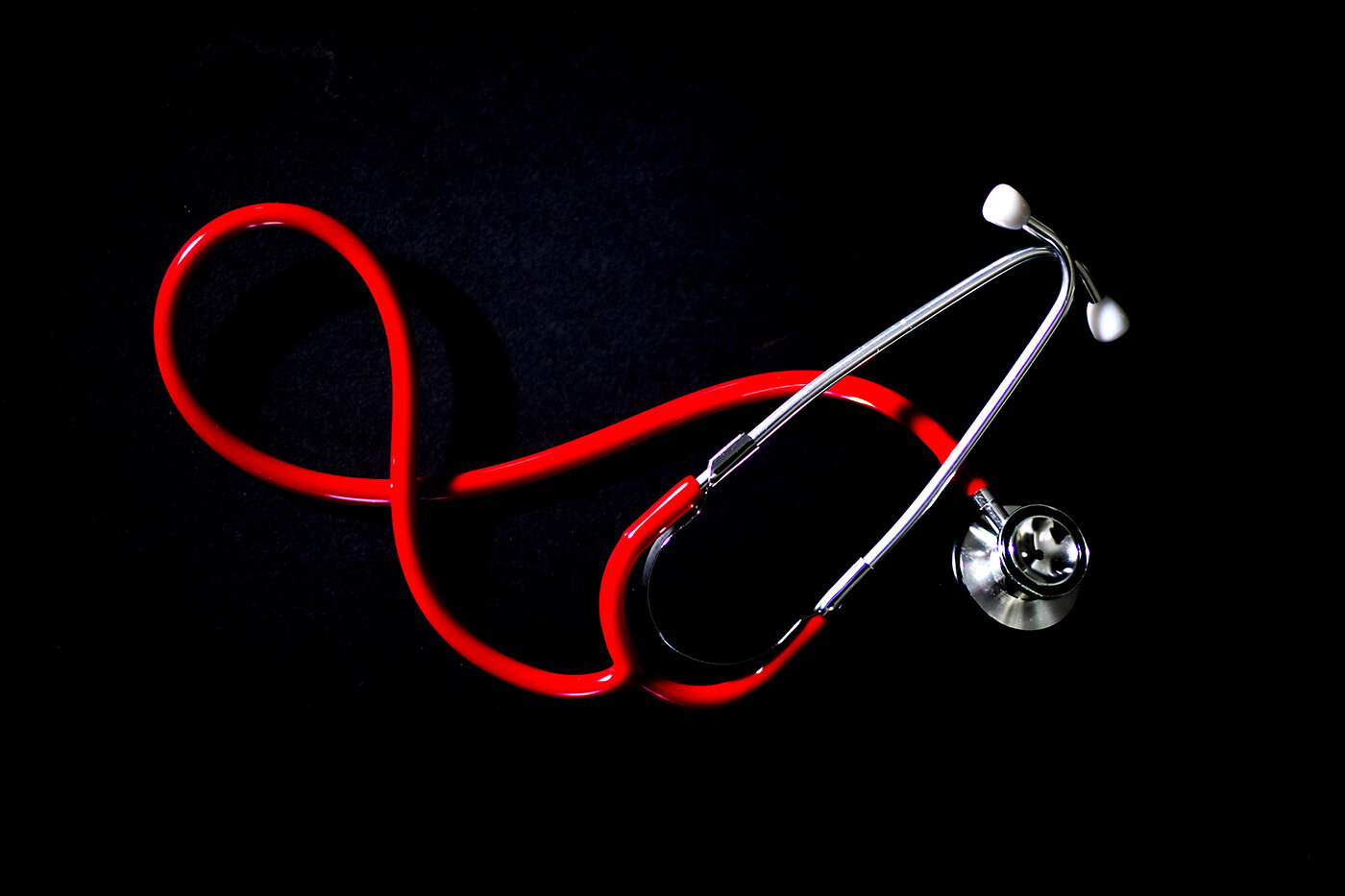 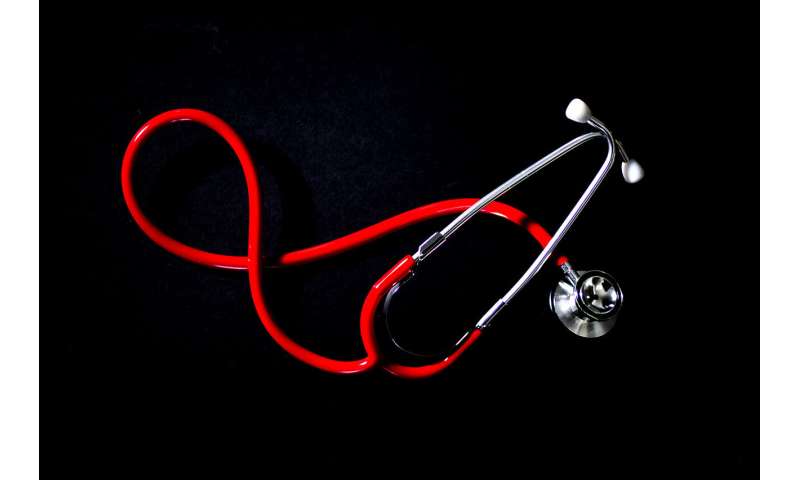 How long would it take for you to get in to see your primary care physician? Do you even have one?

The COVID-19 pandemic has put governments and hospitals across the world in crisis mode. As international healthcare systems grapple with the pandemic—be it because of a lack of medical supplies, facilities, or personnel—one important group of patients to care for is those who do not have the coronavirus disease but still need access to healthcare to function in everyday life.

Timothy Hoff, a professor of management, healthcare systems, and health policy at Northeastern, says that caring for those patients is crucial, especially because the pandemic could go on for several months.

Otherwise, many patients could be left with worsening health conditions or developing chronic diseases that could have been prevented or managed better with regular checkups, Hoff says.

“[In the U.S.] we had a healthcare system that was pretty broken and had very little capacity to take on anything new, and we really need to orient the system to deal with the current crisis, ” he says. “But we’re also going to have to be able to make sure that the part of the care delivery system that needs to provide other types of regular ongoing care doesn’t also collapse, or is difficult to access.”

For that, Hoff says, healthcare systems should have focused on strengthening primary care over the past decade. Instead, healthcare systems around the world have prioritized specialty care, which focuses on treating patients after they get sick, as opposed to preventing diseases.

In the U.S., fewer medical students are choosing to go into primary care careers, and hospitals and health officials are projecting more shortages of primary care physicians in the next decade.

“Not just in the U.S., but internationally, in the U.K., Canada, European countries, Scandinavia—we’ve let the primary care delivery system just fall apart,” Hoff says. “Medical students don’t want to become primary care doctors, because it doesn’t pay as well, and the work is arguably harder, a lot more burnout-intensive, even compared to a lot of higher-paying specialties like dermatology or some of the surgical specialties.”

The nature of primary care medicine makes it one of the first lines of defense in public health. That’s why the scarcity of primary care physicians plays an important secondary role in contributing to the difficulty of international healthcare systems to manage the current global health crisis, Hoff says.

“Now we’re in a situation where you’re being told that if you have symptoms of COVID-19, you should call your [healthcare] provider, talk to them, and let them triage you,” Hoff says. “Well, the reality is most people are not going to have anybody to call.”

Another problem exposed by the COVID-19 pandemic that shows the importance of strengthening primary care is how hospital systems, particularly in the U.S., have grown larger and more concentrated near urban centers over the past 20 years. As a result of these hospital mergers, there aren’t enough practices and community hospitals run by primary care physicians, Hoff says.

“It’s questionable as to whether we should have allowed all these mergers and acquisitions, this concentration of super hospitals,” Hoff says. “Because now we have fewer places where people can go if they’re really sick from this illness.”

The problem, he says, is that large hospitals and their emergency departments are being overrun with people with COVID-19 and those who think they have it. If the disease spreads among the healthcare workers of those hospitals, there won’t be a lot of other options for patients to find care.

“We simply don’t have enough physician-run primary care practices anymore, not enough primary care physicians in the system,” Hoff says. “If we had a lot of primary care access points that people could get to within a mile or two from where they live and get the testing to those places, we could probably be testing a lot more people.”

In the U.S., where the healthcare system is largely owned and operated by the private sector, hospitals are overwhelmed as they scramble to fight COVID-19. The same is true in countries with state-run healthcare systems that had historically put primary care at the center.

Whether it is in a government-run system or a for-profit system, Hoff says, undervaluing that part of the healthcare system has conveyed a message that emphasizes that patients are on their own unless they get really sick. That message has also been received by patients, who generally don’t learn about the importance of visiting a primary care physician regularly.

“Most patients have very low expectations now when it comes to dealing with the primary care system,” Hoff says, “That’s a function of letting that part of the system deteriorate and the healthcare system not educating patients on why it is so important.”

That’s why Hoff says COVID-19 could be a wakeup call for the healthcare community to reinvigorate primary care and acknowledge that the system needs many more physicians and better infrastructure.

The stimulus bill passed in the U.S. Wednesday, which will provide 130 billion dollars for funding to hospitals, can help the healthcare system deal with the pandemic while maintaining other important services for patients in need, Hoff says.