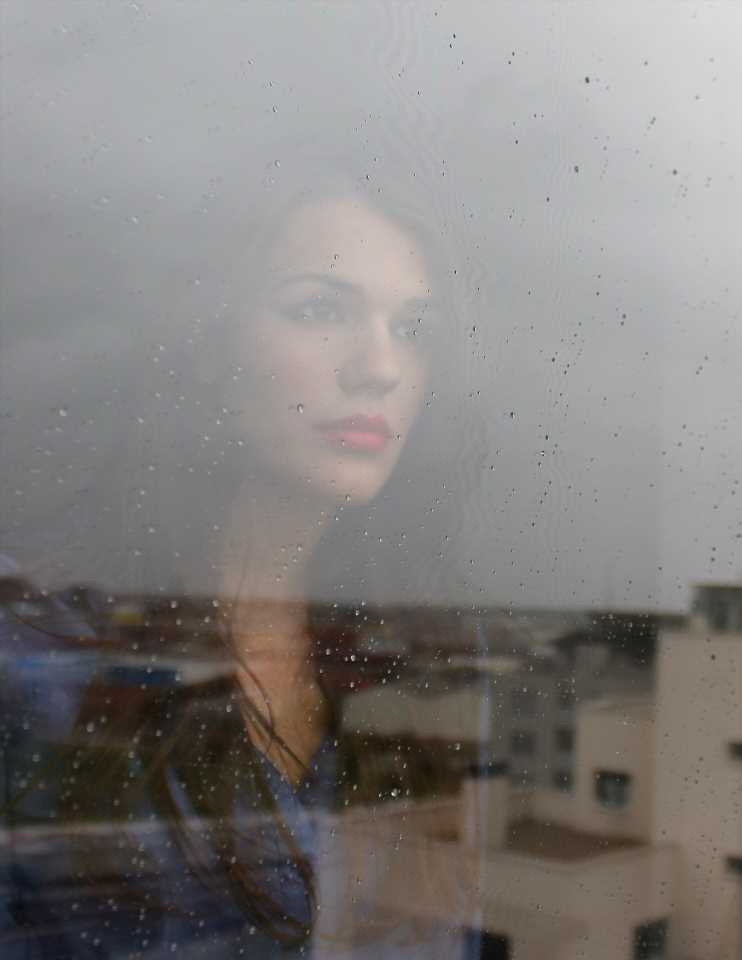 There was a spike in the number of people reporting significant levels of depression and anxiety immediately following the Prime Minister’s announcement of a lockdown on 23 March, a study has found.

Rates remained elevated later in the week, but not as high as immediately after the announcement, with just over 20 percent on each subsequent day reporting significant levels of depression and anxiety, according to the large representative study of the pandemic’s impact on mental health.

The research, conducted by academics at the University of Sheffield and Ulster University, indicated that many people are nonetheless remaining resilient and faring well—and that almost everyone is following government advice to avoid spreading the virus.

The team of experts, led by Professor Richard Bentall at the University of Sheffield, carried out a psychological survey of 2,000 people between Monday 23 March and Friday 27 March using standardised measures of mental health. Participants, who were representative of the population in terms of age, sex and income, were asked in an online survey about their current circumstances, their understanding of Covid-19, what they are doing to cope, and psychological symptoms.

However, those aged under 35, living in a city, living alone or with children, with lower incomes, with health conditions and those whose incomes had been hit by the pandemic had higher rates of anxiety and depression. Those who felt that they belonged to their neighbourhood and who trusted their neighbours had lower levels of anxiety and depression.

The study found that 32 percent of people had already lost income due to the pandemic, but when asked to rate their level of worry about the financial impact so far on a scale of 0 (not worried at all) to 10 (extremely worried), the average response was around six.

The team asked participants how much they had increased their purchasing of key supplies because of the pandemic. While around 30 percent had bought extra dried food, tinned food and toilet roll, most people reported very little excess buying and almost a quarter (23.6 percent) reported none at all. The study found a modest correlation between anxiety about Covid-19 and over-purchasing.

The population was found to have a good understanding of Covid-19 symptoms and how to avoid spreading it—with over 90 percent of those surveyed correctly identifying symptoms such as coughing and a fever, and recognising that it can spread through people coughing or sneezing.

Almost 95 percent of participants said they had started washing their hands more often, 91 percent said they covered their nose or mouth with a tissue or sleeve when coughing and sneezing, and 78 percent were disinfecting household surfaces more frequently.

The initial results show a majority of the population taking further steps to protect their health—with 69 percent ensuring they get enough sleep and two thirds saying they are eating a more balanced diet.

However, on average people thought their risk of catching the virus in next month was less than 50 percent.

The team will survey the same group again in the coming months to see how their experiences, beliefs and mental health symptoms change as the pandemic progresses in the UK, and to compare their results with parallel surveys being conducted by research partners in other countries.

Professor Richard Bentall, Professor of Clinical Psychology at the University of Sheffield, said: “We were surprised to see a spike in the number of people reporting significant levels of depression and anxiety immediately after the announcement of a lockdown.

“We are seeing initial evidence of a rise in psychological symptoms in the population but, nonetheless, the overall picture that emerges so far is of a nation that is well-informed about Covid-19, taking appropriate action and resilient. The rates of reported mental health problems are higher but not dramatically different to those observed in previous, similar surveys—but those who have already taken a financial hit are more likely to feel anxious or depressed.