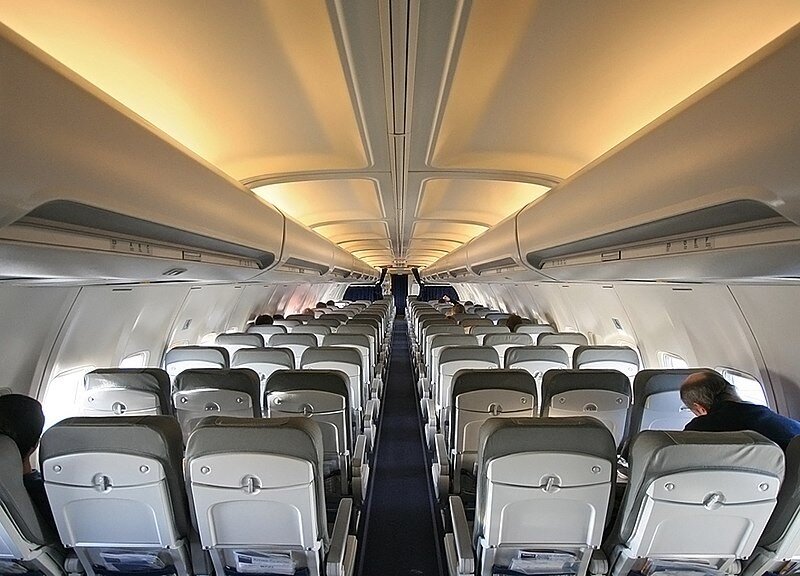 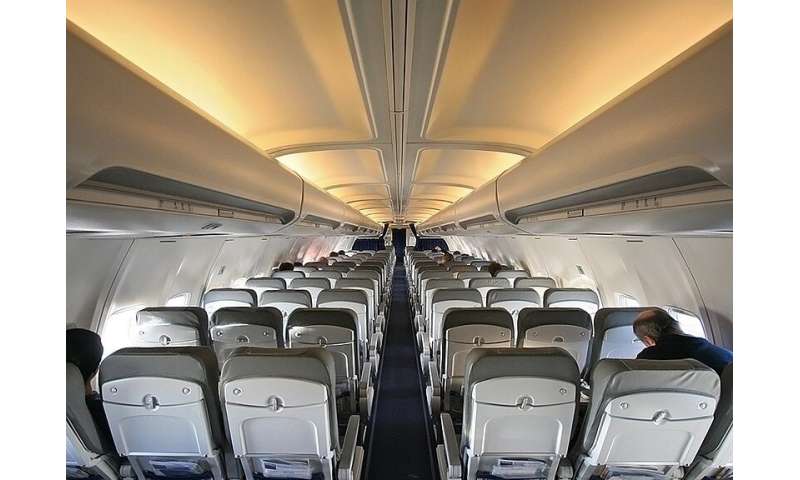 Airplanes have a reputation for germs. However, there are ways to minimize the risks.

Historical research based on group movements of humans and animals suggests three simple rules: move away from those that are too close; move toward those that are far away; and match the direction of the movement of neighbors.

This research is especially used for air travel, where there is an increased risk for contagious infection or disease such as the recent worldwide outbreak of COVID-19.

“Airlines use several zones in boarding,” said Ashok Srinivasan, a computer scientist at the University of West Florida. “When boarding a plane, people are blocked and forced to stand near the person putting luggage in the bin—people are very close to each other. This problem is exacerbated when many zones are used. Deplaning is much smoother and quicker—there isn’t as much time to get infected.”

Srinivasan is the principal investigator of new research on pedestrian dynamics models that has recently been used in the analysis of procedures to reduce the risk of disease spread in airplanes. The research is published in the journal PLOS ONE.

For years scientists have relied on the SPED model—Self Propelled Entity Dynamics—a social force model that treats each individual as a point particle. A limitation of the SPED model is that it produces results slowly—which makes it difficult to make timely decisions. Answers are needed fast in situations such as the outbreak of COVID-19.

The researchers proposed the CALM model (for constrained linear movement of individuals in a crowd). CALM was designed to run fast.

Srinivasan and colleagues used Frontera, the fastest academic supercomputer in the U.S. Frontera is located at the Texas Advanced Computing Center and supported by the National Science Foundation.

Srinivasan has some practical advice. “You may be still be at risk [for a virus] even if you are farther away than six feet,” he said. “In discussion with modelers, it appears that models don’t take air flow into account. Just as a ball goes farther if you throw it with the wind, the droplets carrying the viruses will go farther in the direction of the air flow.”

In Singapore, researchers observed that an exhaust air vent in a rest room used by a patient tested positive for the new coronavirus and attributed it to air flow.