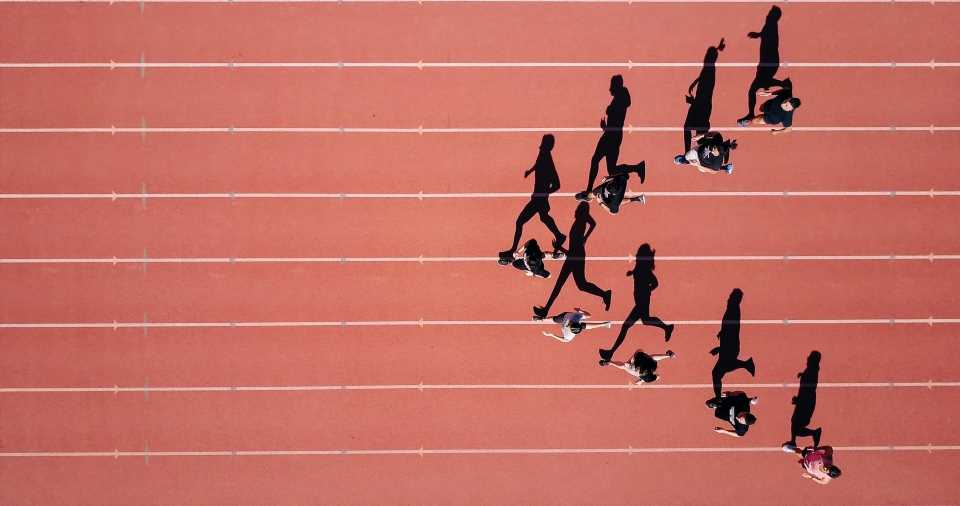 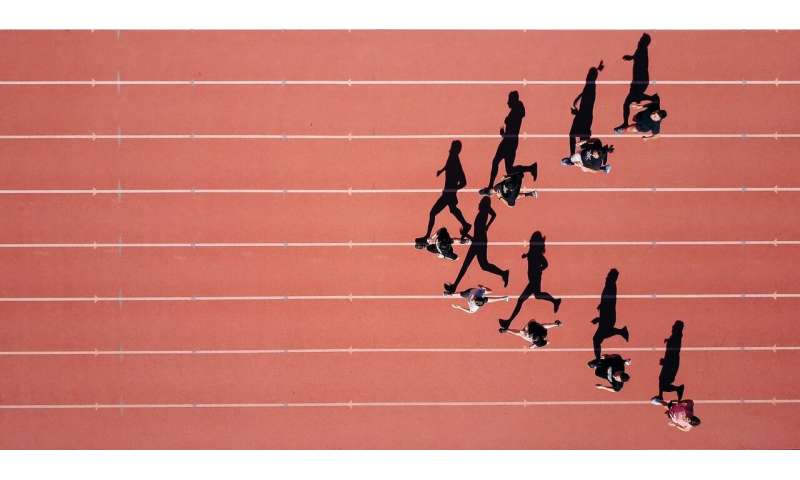 When acquiring new motor skills, humans typically learn how to use both explicit and implicit strategies. When learning how to play golf, for instance, one may learn implicit motor skills, such as how to coordinate hand and eye movements, as well as how to plan movements based on external factors, such as a strong wind or other disturbances on the field.

Sport coaches often tend to favor implicit strategies over explicit ones, emphasizing that players and athletes should learn to trust their body rather than overthinking external obstacles. While several studies have investigated these two components of motor learning, the ways in which they interact and possibly interfere with one another is not fully understood.

With this in mind, researchers at Harvard University and Harbin Institute of Technology have recently carried out a study aimed at shedding some light on the interactions between explicit and implicit motor learning strategies. Their paper, published in Nature Neuroscience, introduces a sensorimotor learning paradigm that can be used to observe implicit learning and strategic thinking (i.e., explicit learning) simultaneously, both in the presence and absence of external perturbations.

“We investigated the interactions between explicit strategy and implicit motor adaptation by designing a sensorimotor learning paradigm that drives adaptive changes in some dimensions but not others,” the researchers wrote in their paper.

Yohsuke Miyamoto and his colleagues trained 41 people to complete a motor task that involved reaching a target while being exposed to an external perturbation. More specifically, study participants were asked to move a cursor that responded to hand movements toward a given target. As they did this, the motion of the cursor was rotated in relation to their hand movement and in an unpredictable way, which made it harder for the participants to aim for the target.

The researchers then looked at how each participant had behaved when trying to aim at the target with the cursor. Participants were also asked what direction they intended to reach while completing each trial, as this gave an indication of how much they were relying on explicit and implicit strategies.

“We find that strategy and implicit adaptation synergize in driven dimensions, but effectively cancel each other in undriven dimensions,” the researchers wrote. “Independent analyses- based on time lags, the correlational structure in the data and computational modeling- demonstrate that this cancellation occurs because implicit adaptation effectively compensates for noise in explicit strategy during motor learning.”

The researchers found that the participants’ reaching behavior tended to change primarily in trials where the motion of the cursor was rotated (i.e., in the perturbed frequencies). Their analyses unveiled both cooperative and antagonistic interactions between implicit and explicit learning, which means that while these two types of strategies were sometimes used effectively together, in other cases, they negatively affected one another.

Interestingly, these findings appear to indicate that implicit motor learning strategies are more prone to task error, which is the discrepancy between the outcome of a movement and the overall goal of a specific motor task. This result is in stark contrast with evidence collected in previous studies, which showed that the implicit component of motor learning is insensitive to task error. A possible explanation for this unexpected finding is that there is in fact more than one implicit motor learning component, one that is sensitive to the characteristics of the specific task that one is trying to complete and one that is not.