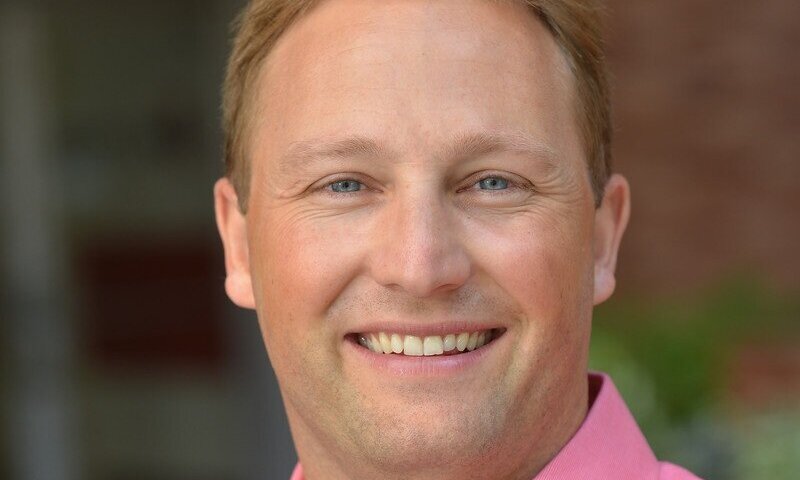 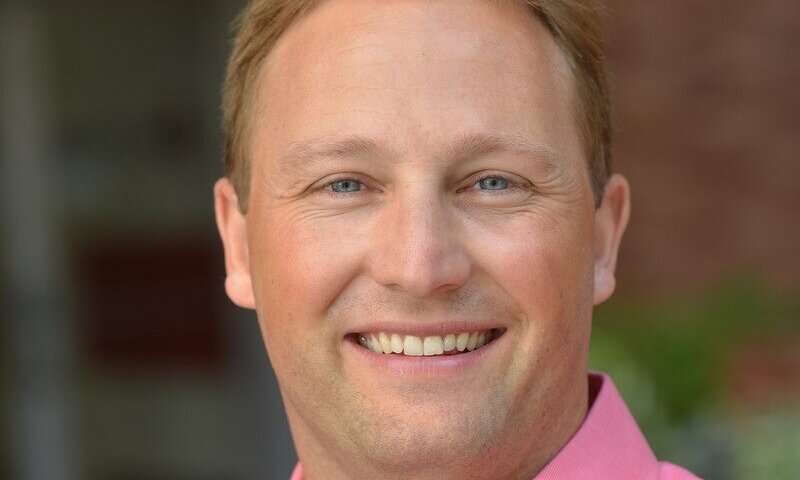 Most everyone experiences the pain of social rejection at some point in their lives. It can be triggered by the end of a romantic relationship, losing a job or being excluded by friends.

The emotional distress that often accompanies these experiences is called social pain, and it may cause sadness, depression and loneliness, as well as actual physical pain, research has shown.

A study, published recently in the Annals of Behavioral Medicine may have found an antidote—forgiveness combined with acetaminophen, the active ingredient in Tylenol.

For the study, researchers followed a group of healthy adults for three weeks and randomly assigned them to receive daily doses of either 1,000 mg of acetaminophen, 400 mg of a placebo potassium pill, or no pill. They also measured their levels of forgiveness on a daily basis using a questionnaire. For example, participants were asked to rate how strongly they agree or disagree with statements, such as, “I hope this person gets what’s coming to them for what he/she did to me.”

George Slavich, Ph.D., director of the UCLA Laboratory for Stress Assessment and Research, a senior author on the study discussed the results.

What is the key takeaway from this study?

What made researchers think that acetaminophen and forgiveness might ease the pain of rejection?

Research has shown that physical pain and social pain are influenced by some of the same biological processes in the brain and body. Based on this research, we thought that acetaminophen, which is commonly used to treat physical pain, might also be able to reduce social pain.

Based on the study’s findings, what is it about acetaminophen and forgiveness that help alleviate social pain? Do they act synergistically?

We think they help reduce experiences of social pain in different ways. For example, acetaminophen likely reduces social pain by influencing pain signaling in the brain through its effects on specific brain pathways. On the other hand, forgiveness has been found to lessen peoples’ feelings of stress and anger following experiences of social rejection and exclusion. Based on the findings from our study, it appears as though acetaminophen acts synergistically with peoples’ ability to forgive to alleviate the feelings of social pain that are commonly associated with rejection and exclusion.

Experiencing a socially painful life event, like a relationship break-up, is one of the strongest predictors of developing depression in adolescence and adulthood. Social pain is also associated with decreased cognitive functioning and increased aggression and engagement in self-defeating behaviors, like excessive risk taking and procrastination.

Why does social rejection also cause physical pain?

Are there further studies planned?