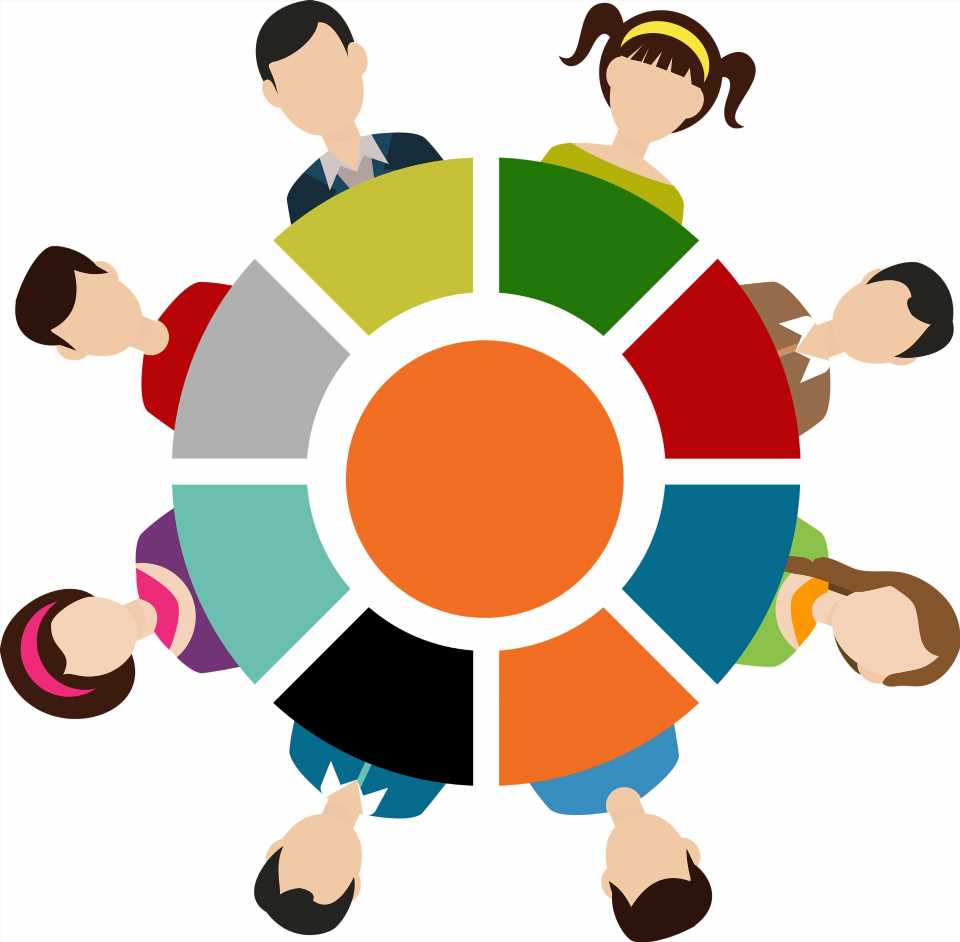 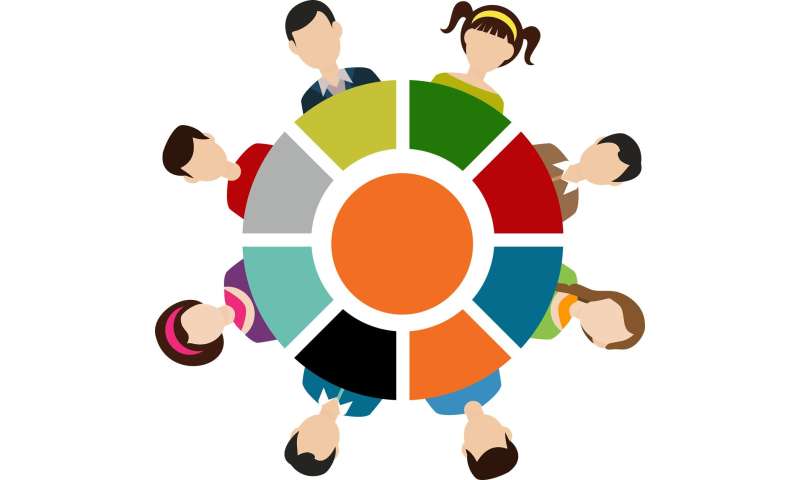 In uncertain times, supporting your friends and family can help them make it through. But your comforting words can have different effects based on how you phrase them, according to new Penn State research.

The researchers studied how people responded to a variety of different messages offering emotional support. They found that messages that validated a person’s feelings were more effective and helpful than ones that were critical or diminished emotions.

The findings were recently published in the keystone paper of a virtual special issue of the Journal of Communication. The researchers said the results could help people provide better support to their friends and families.

“One recommendation is for people to avoid using language that conveys control or uses arguments without sound justification,” said Xi Tian, a graduate assistant in communication arts and sciences. “For example, instead of telling a distressed person how to feel, like ‘don’t take it so hard’ or ‘don’t think about it,’ you could encourage them to talk about their thoughts or feelings so that person can come to their own conclusions about how to change their feelings or behaviors.”

Tian said that previous research has shown that social support can help alleviate emotional distress, increase physical and psychological well-being, and improve personal relationships. But—depending on how support is phrased or worded—it could be counterproductive, such as actually increasing stress or reducing a person’s confidence that they can manage their stressful situation.

Denise Solomon, department head and professor of communication arts and sciences, said they were trying to learn more about why well-intentioned attempts to comfort others are sometimes seen as insensitive or unhelpful.

“We wanted to examine the underlying mechanism that explains why some supportive messages may produce unintended consequences,” Solomon said. “We also wanted to understand how people cognitively and emotionally respond to insensitive social support.”

For the study, the researchers recruited 478 married adults who had recently experienced an argument with their spouse. Before completing an online questionnaire, participants were asked to think about someone with whom they had previously discussed their marriage or spouse. Then, they were presented with one of six possible supportive messages and were asked to imagine that person giving them that message.

Lastly, the participants were asked to rate their given message on a variety of characteristics.

According to the researchers, a highly person-centered message recognizes the other person’s feelings and helps the person explore why they might be feeling that way. For example, “Disagreeing with someone you care about is always hard. It makes sense that you would be upset about this.” Meanwhile, a low person-centered message is critical and challenges the person’s feelings. For example, “Nobody is worth getting so worked up about. Stop being so depressed.”

After analyzing the data, the researchers found that low person-centered support messages did not help people manage their marital disagreement in a way that reduced emotional distress.

“In fact, those messages were perceived as dominating and lacking argument strength,” Tian said. “Those messages induced more resistance to social support, such that the participants reported feeling angry after receiving the message. They also reported actually criticizing the message while reading it.”

“Another recommendation that can be taken from this research is that people may want to use moderately to highly person-centered messages when helping others cope with everyday stressors,” said Solomon.