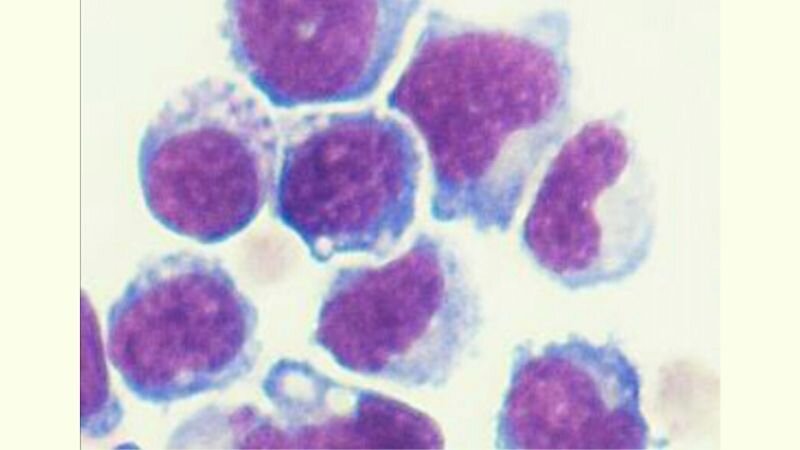 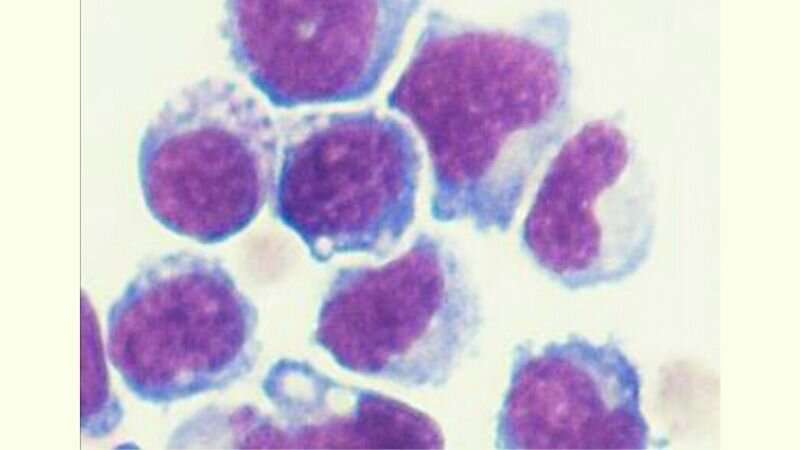 In experiments with mice, researchers at the Johns Hopkins Kimmel Cancer Center say they have slowed the growth of transplanted human prostate and pancreatic cancer cells by introducing bone marrow cells with a specific gene deletion to induce a novel immune response.

The results, described January 2020 in the Journal for ImmunoTherapy of Cancer, suggest that the technique—a type of adoptive cell therapy—could target such cancers in humans, using patients’ own marrow cells.

“Building on these mouse studies, this approach may offer a unique method to activate patient immune systems, including T cells, against cancer,” says pediatric oncologist Alan Friedman, M.D., who is the King Fahd Professor of Pediatric Oncology at the Johns Hopkins Kimmel Cancer Center.

Previous research, Friedman says, has shown that macrophages and dendritic cells, both crucial to immune response, are more likely to help mount an inflammatory fight when they lack the gene known as NF-κB p50, encoding a transcription. Transcription factors are proteins that help turn specific genes “on” or “off” by binding to nearby DNA.

To develop and test their technique of adoptive cell therapy, the researchers first grew immature myeloid cells taken from the marrow of p50-deficient mice and compared them with mice having the p50 gene. Myeloid cells are a class of blood cells also known as white blood cells. Immature myeloid cells, which include macrophages and dendritic cell precursors, were chosen because past studies have confirmed that these particular cells increase the likelihood of activating an anti-tumor immune response.

After inoculating both groups of mice with human prostate or pancreatic cancer cells, the investigators injected the immature myeloid cells after pretreating the animals with a widely used anti-cancer medication known as 5-fluorouracil. That drug is known to cause a drop in the number of circulating normal myeloid blood cells, reducing competition with injected cells; target myeloid cells in tumors that suppress immune response; and sometimes release antigens that T cells recognize, triggering those immune cells to attack tumors.

The researchers found that “adoptive transfer” of the p50-negative cells in combination with a dose of the 5-fluorouracil produced the best results. Compared with what happened in the mice given cells with intact p50, the tumors grew at least three times more slowly in 13 of 14 (93%) of the prostate cancers and in eight of 15 (53%) pancreatic cancers. The treatment also produced what the researchers called “striking” pancreatic cancer regression in mice that responded, with up to a tenfold reduction in tumor size, according to the researchers.