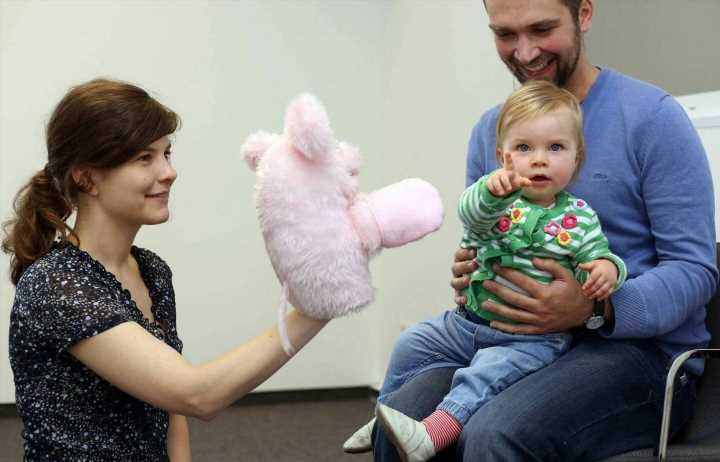 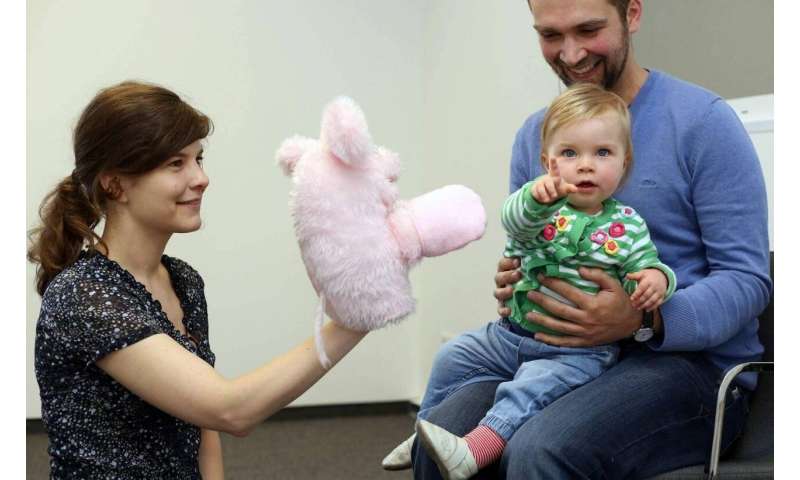 If and how babies recall what they have learned depends on their mood: what they’ve learned when feeling calm is inaccessible when they’re acitive and vice versa. This was shown in a study conducted by developmental psychologists at Ruhr-Universität Bochum (RUB) with 96 children aged nine months. They published their report in the journal Child Development on 19 August 2020.

One minute happy, next minute sad

The mood of infants is unpredictable: they may be playing happily one moment and be completely inconsolable the next. “Surprisingly, it hadn’t yet been understood whether these changes in mood affect learning and memory in babies,” says Professor Sabine Seehagen, Head of the Developmental Psychology research group at RUB. Studies with adults have shown that moods affect thinking. We remember experiences that we had in a certain mood, especially when we are in the same mood again.

In order to find out whether this phenomenon, which is known as state-dependent memory, also exists in babies, the researchers studied 96 children aged nine months. In the first step, the babies either performed quiet activities with their parent, such as looking at picture books, or they went wild by hopping around; then, they watched an experimenter performing actions with a hand puppet, thus learning how to do this. “The aspect that interested us was whether or not the children were able to imitate the observed actions a quarter of an hour later,” as Sabine Seehagen outlines the experiment. Just before the test started, some of the babies were put into the same state as when they were learning, while others were put into a different mood by playing the opposite games.

The infants who had been in a different mood when learning than when recalling what they’d learned could not imitate the actions with the puppet: the memory performance was two and a half times higher if they were in the same mood when learning and when recalling what they’d learned. “This shows that fluctuations in internal state at this age can prevent access to memory content,” points out Seehagen.