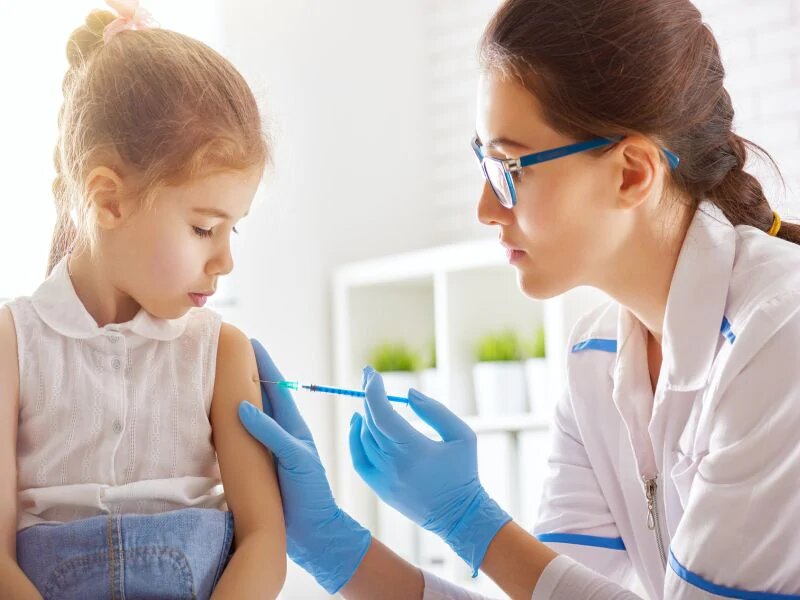 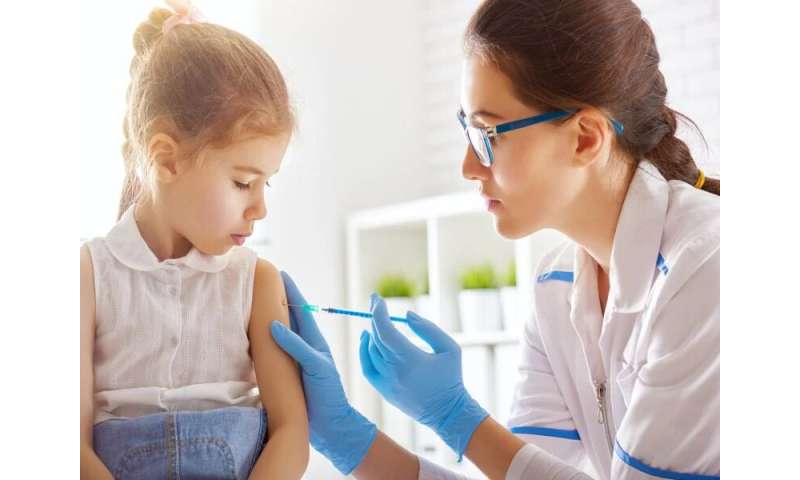 An increased vaccination rate among grade schoolers in California was associated with a decrease in flu hospitalizations for folks in every other age bracket, researchers report.

The results come as no surprise to public health experts, given children’s well-earned reputation as a major vector for the spread of viral diseases.

“It basically correlates with everything we know about public health, about vaccination, and about children and children’s impact on spreading viral illness throughout a community,” said Dr. Eric Cioe-Pena, director of global health for Northwell Health in New Hyde Park, N.Y.

However, the study does highlight the continuing need to convince reluctant parents of the importance of getting their kids an annual flu shot, Cioe-Pena added.

“We have an issue of vaccine hesitance in [the United States] when it comes to children,” said Cioe-Pena. “To me, if you don’t get to the root cause of the hesitance, it probably won’t have much of an impact.”

For this study, researchers led by Jade Benjamin-Chung, from the University of California, Berkeley, tracked a city-wide school flu vaccine program in Oakland, Calif., and compared its success to rates of flu-associated hospitalizations.

After four years, the program had improved vaccination coverage by 11% among children attending more than 95 preschools and elementary schools in Oakland, the researchers reported.

The increased vaccination rate was associated with 37 fewer flu-related hospitalizations per 100,000 people among all other people in the community—children aged 4 and younger as well as people aged 13 and older.

There were also 160 fewer influenza hospitalizations per 100,000 among people aged 65 and older, the results showed.

The findings were published online Aug. 18 in the journal PLOS Medicine.

“We know that children magnify influenza,” said Dr. Amesh Adalja, a senior scholar with the Johns Hopkins Center for Health Security in Baltimore. “Trying to increase children’s vaccination rates can be expected to have a cascading impact on the flu season. Making it easy for children to get vaccinated is one way to improve our ability to deal with influenza.”

Children tend to benefit more from the flu vaccine, because their immune systems are fresher and more responsive, Adalja added.

“In younger people, the vaccine induces more antibodies than in individuals 70 years or older,” Adalja explained. “Older people’s immune systems do not respond to the vaccine as well as a younger individual does. That’s why we use high-dose vaccines with the elderly population.”

Given these results, it might make sense to promote flu shots for children as much as they are promoted for the elderly and health care workers, said Dr. Waleed Javaid, director of infection prevention and control at Mount Sinai Downtown in New York City.

“When we can enhance our protection of any aspect of society where we have congregational settings and people are going to mingle with each other—like [the] military or hospitals or schools—that protects society in general,” Javaid said.