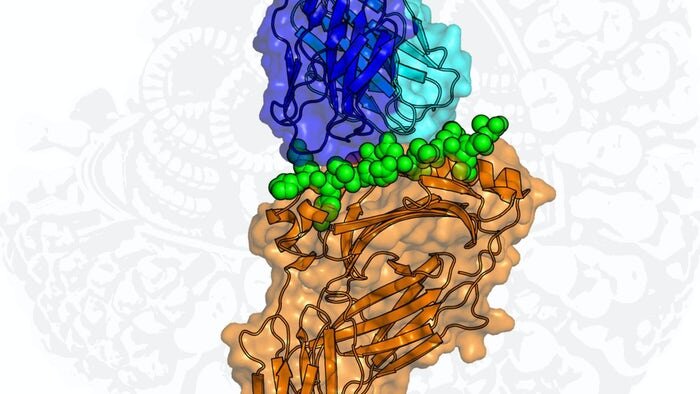 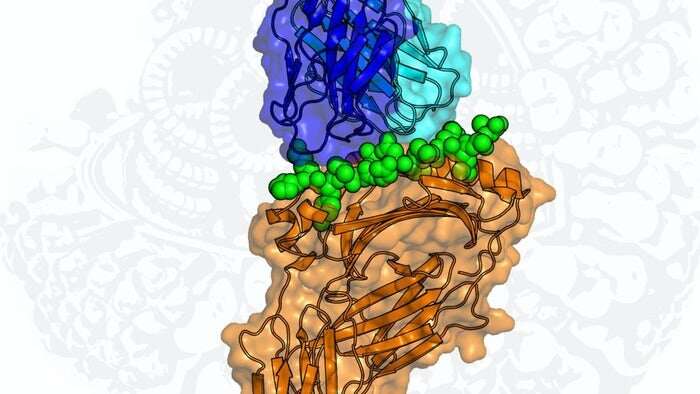 New markers hidden inside the influenza virus have been discovered by scientists at Cardiff University.

The researchers from the School of Medicine worked with an international team of experts—including collaborators in Moscow, Russia and Melbourne, Australia—to look at how people’s immune systems responded to the new protein markers.

They showed for the first time that “helper” T cells, a type of white blood cell that can suppress viral function, were activated when they came into contact with them.

Importantly, they found these internal markers rarely change across different strains, meaning they could provide a potential new target for a vaccine that could protect against all forms of flu.

The World Health Organization estimates that up to 650,000 respiratory deaths globally each year are associated with seasonal influenza.

“This means that vaccines or therapies that target these internal proteins would potentially be universal across common and emerging types of the virus.

“We hope that in future this could alleviate the need to make seasonal vaccines based on predicting which influenza strains may emerge in a given year.”

When the flu virus infects a cell some of its internal proteins—which are critical for viral function—are chopped up and presented on the cell’s surface.

Effectively this gives the body’s helper T cells a unique “window” into the infected cell so killer T cells can then destroy it with the ultimate aim of clearing infection from the body.

Researchers believe targeting these markers could be the key to developing a universal vaccine.

In this study, the Cardiff scientists were able to map the response of helper T cells to specific internal proteins. They discovered many individuals share the same receptors for these proteins on helper T cells.

Finally, using Diamond Light Source, the UK’s synchrotron science facility, the group was able to use intense light, 10 billion times brighter than the sun, to uncover the molecular basis for the recognition.

Study co-author Professor Andrew Godkin said: “These are really intriguing results. We have shown that conserved regions of the internal proteins of flu viruses are seen by the immune system.

Furthermore, we have shown these sequences are highly conserved across tens of thousands of virus sequences.

“This raises the intriguing question as to why we are not better protected from emerging new strains of flu and related viruses that share these sequences and should trigger memory responses in our immune system.

“We are concentrating our efforts in understanding this question, in the hope this will lead to superior vaccine designs in the future.”

Co-author Dr. David Cole said: “We have comprehensively investigated T cell responses to these fragments of conserved influenza proteins by looking at responses in people, as well as taking advantage of state-of-the art facilities to solve the atomic resolution structures of these fragments.

“This super high-resolution view really helps us to understand how our bodies ‘see’ viral infections at the molecular level, which has the potential to inform new treatment strategies. I hope these insights will drive new research in helper T cell responses to infection.”