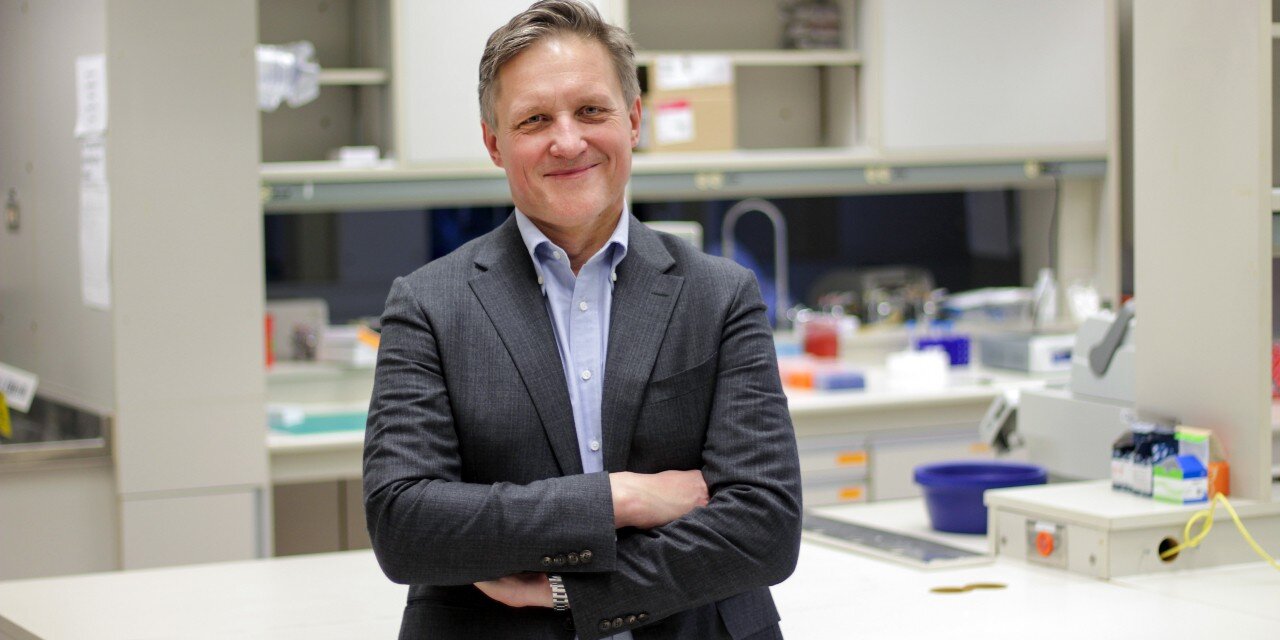 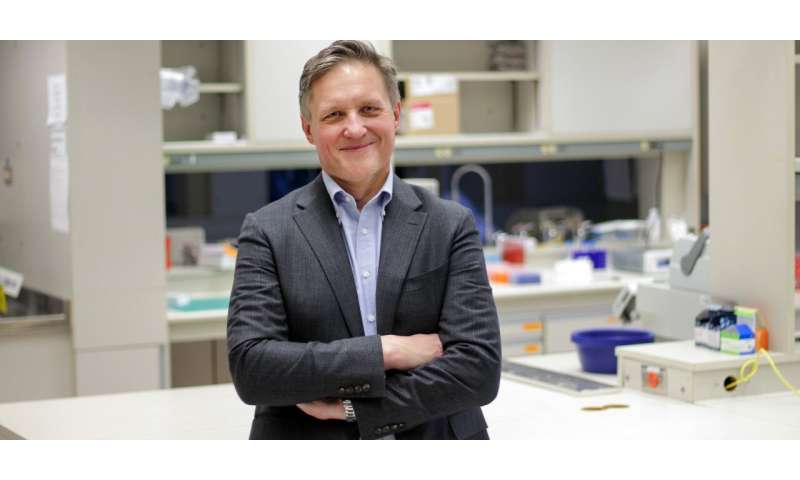 A cancer researcher at the University of Alberta has made a discovery that could unlock new ways to treat a rare blood disease.

By taking biopsies of skin lesions from patients suffering from cutaneous T-cell lymphoma, U of A dermatology researcher Robert Gniadecki discovered that the cancer cells found in the lesions on the skin originate from the blood, not the skin as was believed.

The protocol to treat the disease was to eliminate the cancer cells from the skin.

Based on his findings, Gniadecki believes it would be more effective to treat the malignant clones in the blood rather than waiting until the cells reach the skin and present as lesions.

He also noted that even when a patient has a barely noticeable lesion, there is already an abundance of cancer cells in the blood.

“They [the malignant clone cells in the blood] are less variable than the cells that grow in the skin, they are more immature, so it’s easier to kill them,” explained Gniadecki, who is the director of the Division of Dermatology and a member of the Cancer Research Institute of Northern Alberta.

Cutaneous T-cell lymphoma is a rare type of cancer that begins in T cells, which are part of the immune system. They develop mutations that cause them to attack skin cells causing lesions.

Gniadecki is also working with the Alberta Machine Intelligence Institute (Amii) to run the genetic information from his samples through a machine learning program to see whether there are any identifiable biomarkers in the blood that could suggest how the disease progresses.

“Those who have a horrible prognosis, we should treat them aggressively from day one,” Gniadecki said.

Because cutaneous T-cell lymphoma is so rare—roughly 150 in the Edmonton area live with it—knowledge in the medical community about it is quite low and it’s often not recognized early, said Gniadecki.