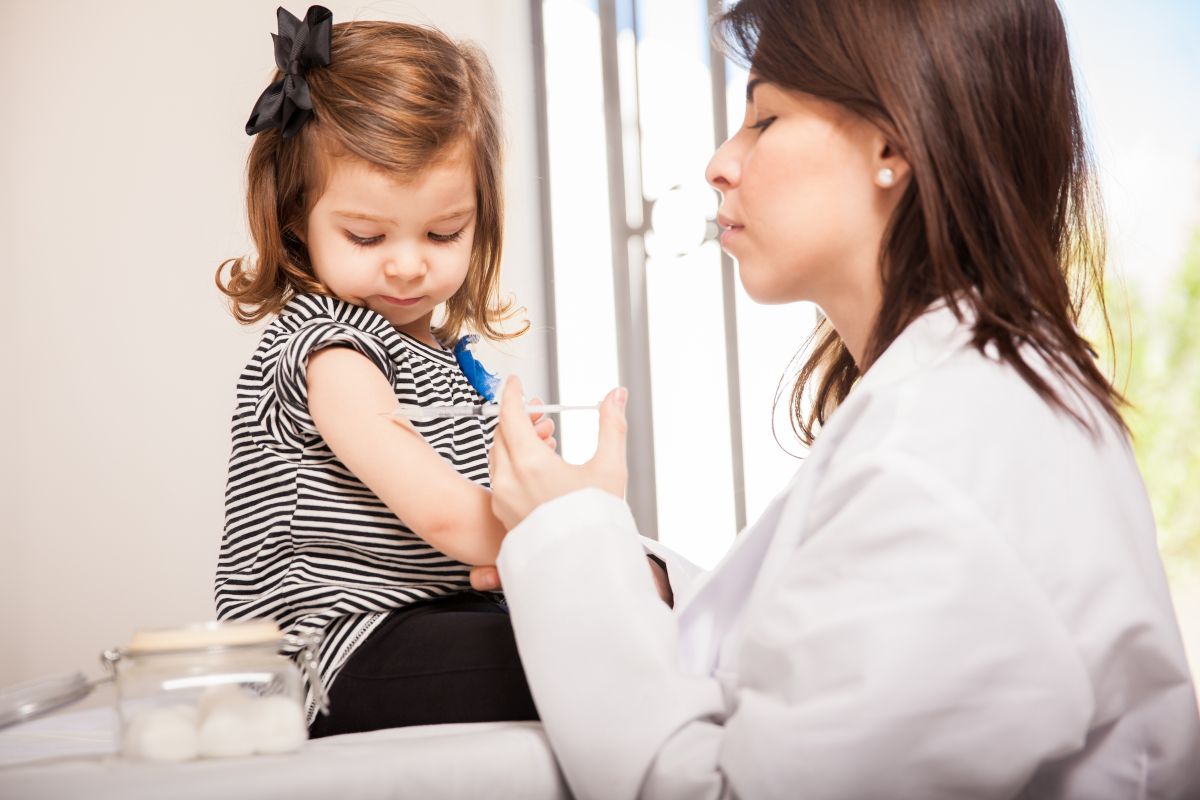 Some diseases, like the measles, infect us once and usually grant us immunity for life. For others, like the flu, we have to get vaccinated year after year.

So why do we develop lifelong immunity to some diseases but not others? And where does the novel coronavirus fit into all this?

Whether or not we develop immunity to a disease often depends on our antibodies, which are proteins we produce in response to infection. Antibodies are one of the body’s most well-known defenses: They coat invading cells and, in the best case, prevent those invaders from hijacking our cells and replicating. After we clear an infection, antibody levels often wane, but at least a few stick around, ready to ramp up production again if that same disease attacks again. That’s why an antibody test can tell you if you were infected in the past. It’s also what keeps us from getting sick a second time — usually.

“The body doesn’t really forget,” said Marc Jenkins, an immunologist at the University of Minnesota Medical School. Usually, when we get reinfected with a disease, it’s not because our body has lost immunity. We get reinfected either because the pathogen mutated and our immune system no longer recognizes it, or because our bodies tend to mount a much lower immune response, he said.

Take the flu. This is a virus that can change its genes easily, Jenkins said. Just as our immune systems kill off one version of the virus, another emerges that our immune systems don’t recognize. Not all viruses mutate so readily. For example, the polio virus can’t easily change its genome, Jenkins said. That’s why we’ve been so successful at (almost) eradicating it.

The common cold, and other viruses that don’t typically get past our upper respiratory tract, reinfect us not necessarily because they mutate rapidly, but because our body doesn’t usually produce many antibodies against these pathogens in the first place, said Mark Slifka, an immunologist at the Oregon National Primate Research Center. “Our bodies are not worried about the upper respiratory tract,” he said. That’s what we’re seeing with mild cases of COVID-19. The virus sticks to the upper respiratory tract, where the body does not treat it like a threat. In a 2020 preprint study (meaning it hasn’t been peer reviewed yet) published in the database MedRxiv, 10 out of 175 patients who had mild symptoms recovered from COVID-19 without developing detectable antibodies.

For diseases that don’t fall into either of these categories — meaning they don’t mutate rapidly and they generally prompt a strong immune response — immunity tends to last much longer. A 2007 study published in the New England Journal of Medicine found that it would take more than 200 years for even half of your antibodies to disappear after a measles or a mumps infection. The same study found similar results for Epstein-Barr virus, which causes mono. Still, antibody responses don’t always last a lifetime. That same study found that it takes around 50 years to lose half of our chickenpox antibodies, and 11 years to lose half of our tetanus antibodies. That means that without a booster shot, you could theoretically become infected with one of these diseases as an adult.

Scientists still aren’t sure why we maintain our antibody responses longer for some diseases compared with others. It’s possible that some of these more common diseases, such as chickenpox and mono, actually are reinfecting us more frequently than we realize, but that the antibodies we do have crush the infection before we notice, Jenkins said. And in those cases, the immune system would be at full capacity again and again because of the reinfections. “It keeps our immunity vigilant,” he noted. In contrast, “with tetanus, we’re probably very rarely getting exposed, we’re not stepping on a [dirty] nail very often.”

—Why do people get sick when the seasons change?

—Why does the flu strike in winter?

Other scientists point out that the human immune system is trained to target pathogens that “look” a certain way, Slifka said. Bacteria and viruses tend to be symmetrical with a repetitive pattern of proteins across their surfaces. (Think about COVID-19 — it’s a ball with evenly spaced spikes all over it.) One theory suggests that we mount a larger and longer-lasting immune response to more repetitive-looking pathogens. For example, the antibodies we produce against variola, the highly repetitively-structured smallpox virus, last a lifetime. Tetanus, however, isn’t repetitive at all. It’s the toxin produced by tetanus bacteria, not the bacteria itself, that makes us sick. Based on this theory, it’s possible that our bodies aren’t as well-trained to target this single, asymmetrical protein, Slifka said.

So, will immunity to the new coronavirus — whether that comes from infection or a vaccine — be as long-lived as our immunity to smallpox, or will we need a new vaccine every year? While it’s true that some people aren’t mounting large antibody responses, Jenkins is still hopeful for the former. All the evidence both from natural infections and from vaccine trials suggest that most people are making neutralizing antibodies, the variety which prevents viruses from entering our cells, Jenkins said. And unlike the flu, SARS-CoV-2, the virus that causes COVID-19, isn’t mutating quickly, Jenkins noted.

“This virus has the features of viruses that we’ve been very successful in vaccinating against,” Jenkins said.