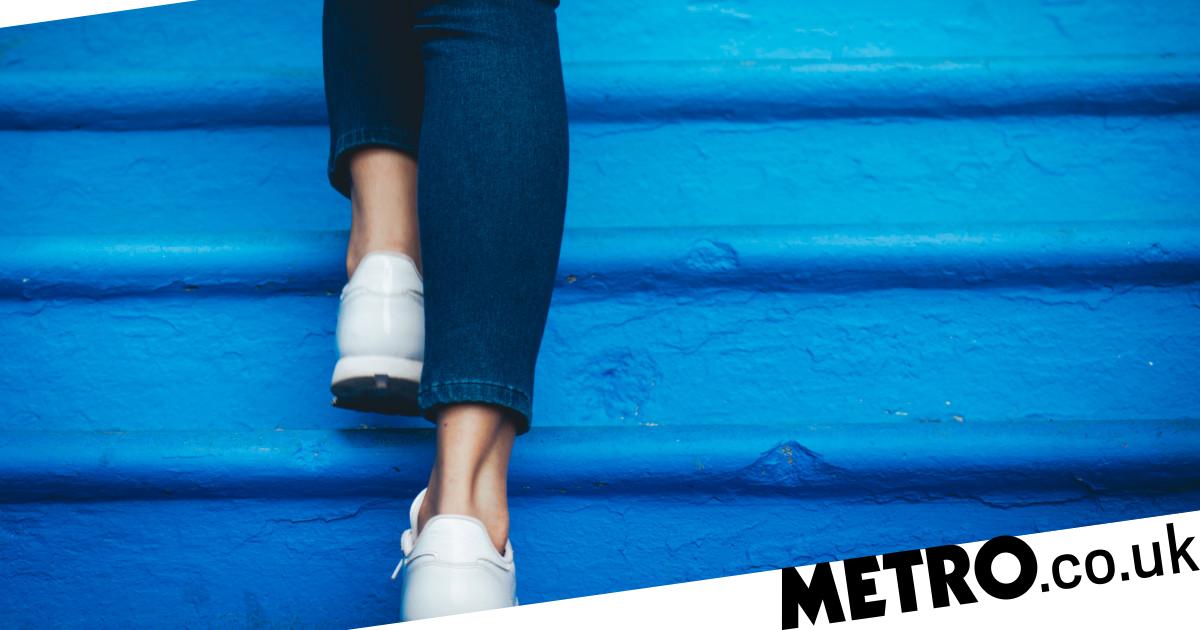 New research has revealed that 60 is the age when most Brits begin to struggle with day-to-day activities, such as walking and going up the stairs.

Which is probably younger than you might have thought.

The good news is that people over 60 who exercise regularly are much more likely to hold on to their independence for longer and stave off the decline.

The study of 1,000 UK adults, commissioned by Total Fitness, has found that more than one in four of those who do little to no exercise find simple day-to-day activities physically demanding as early as age 60.

The data shows that 28% of over 65s who don’t exercise regularly struggle with daily activities like walking and going upstairs.

However, the benefits of exercise are clear – with a moderate level of exercise this percentage halves to just 14% and decreases again to just 7% for those exercising more than three times a week.

According to the findings, almost one in five retirees (18%) believe regular exercise is key to their prolonged independence, so 36% of this demographic say they exercise at least four times a week.

Indeed, many active retirees were found to be more supple than those aged 35-44 who don’t do much exercise.

24% of infrequently exercising younger people suffer from stiff joints, compared to just 16% of over 65s who get plenty of exercise.

one in five retirees also says they try to stay in shape in order to do more activities with their grandchildren such as dancing, playing sports and going for walks.

‘There are countless benefits to maintaining a fit and healthy lifestyle, not least for fighting the signs of ageing, so it’s great to see that over a third of the over 65s are getting exercise into their routines at least four times a week,’ says Steven Virtue, Fitness Content and Programming Manager at Total Fitness.

Stephen says there is a direct correlation between the level of exercise retirees are doing and their ability to complete simple everyday tasks easily.

‘There’s nothing more important than your health, so even those in the earlier stages of life should try to get into good exercise habits now to prolong their quality of life for as long as possible,’ he adds.

‘Swimming is a particularly good exercise for those more prone to stiffness or living with reduced mobility, as the water eases the strain on joints whilst still providing some resistance.

‘Other gentle exercises such as a brisk walk with the dog or half an hour of yoga are also effective ways to keep muscles working whilst gently raising the heart rate.’