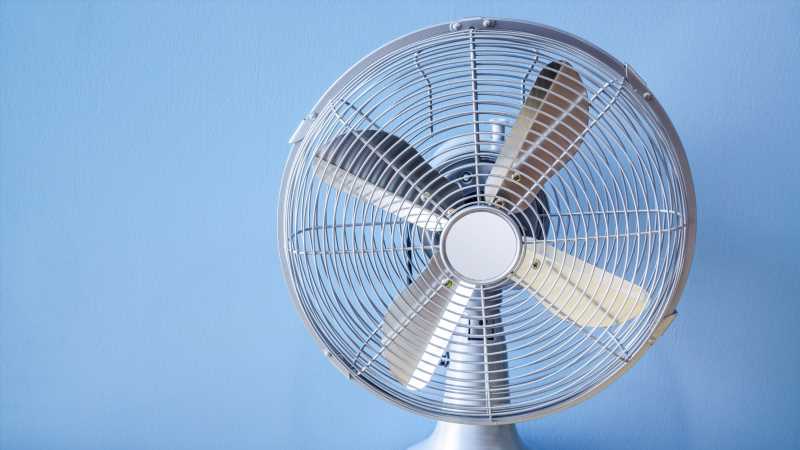 If you are anywhere in the Western United States right now, you’re probably having a little trouble breathing. Unprecedented and widespread wildfire smoke is sending harmful particulates into the air in both areas directly and indirectly affected by these fires. If you’re lucky, you have some air purifiers running right now, but if not you might find stores out of stock and on backorder. No matter what, you want to avoid breathing in wildfire smoke if you can.

The smoke is a mixture of small particles, gasses, and water vapor (via Arizona Department of Health Services). These particles include anything that the fire is burning — trees, tires, trash bags, and more. The dangerous part for humans and animals is based on the size of particles (how easy it is to inhale) and the chemicals created by burning the substance (via EPA). No matter what the composition of the smoke is, however, experts all agree it’s best to avoid this air pollution, both indoors and out.

In the absence of other air purifiers, you can create your own air filter for less than $20 by using a box fan laying around your house, an air filter, and some heavy tape (via Public Health Seattle King County). Remember to place the filter behind the fan, and use tape to secure it. You want the fan to pull in dirty air and push out clean air.

How to hack your way to cleaner air

While commercial HEPA filters are the easiest, if you are hacking your own DIY purifier you’ll want to use MERV 13 or FPR 10 furnace filter (via KING 5). Experts note that you can even make the filter work without tape in a pinch as the air suction will hold things together. “The tape is just helpful to keep it tidy so when you shut off your fan the filter doesn’t just flop off,” says Erik Saganic, of Puget Sound Clean Air Agency. Health officials also remind you that this is a ‘hack,” not a tested method, so be very cautious near water, or leaving the device on while unattended. It’s okay to run the fan periodically instead of nonstop.

In addition to filtering your air, there are a few other simple steps you can easily take at home to avoid harmful fire smoke. Close all your windows and doors. If you have leaks, use a damp towel or tape them up to stop smoky drafts. Skip cooking to avoid additional particulates in your air and instead have something that doesn’t use the stove like a sandwich or a salad. Avoid burning items like candles, incense, or cigarettes. If you have allergies or asthma, take your medications as needed, and be sure you have enough supply on hand. In addition, avoid outdoor activities for both yourself and your pets.

Fire season is only beginning. Make sure you’re ready, and stay safe.