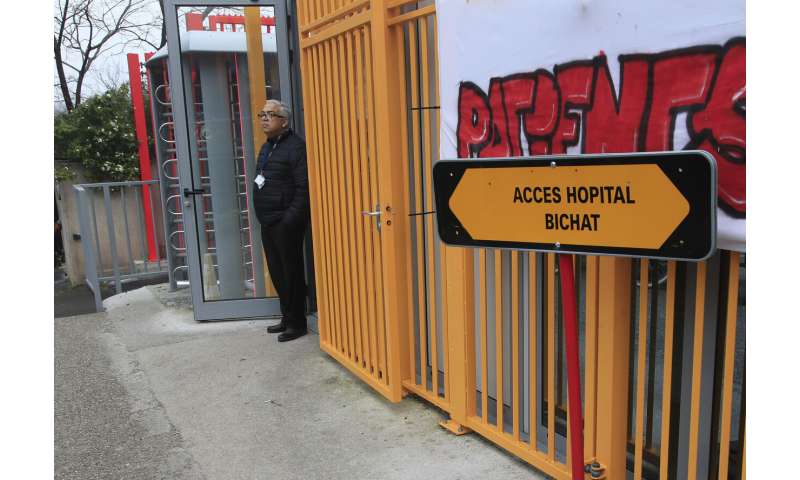 The lead doctor treating two Paris hospital patients for the new virus in China said Saturday that the illness appears less serious than comparable outbreaks of the past and that the chance of a European epidemic appears weak at this stage.

French officials on Friday reported three confirmed cases of the newly identified coronavirus in France, the first ones in Europe. The third patient is at a hospital in Bordeaux. The head of France’s health department, Jerome Salomon, said Saturday evening that all three are doing “very well.”

Still, France remained concerned about its citizens in Wuhan, the now-locked down Chinese city where the outbreak began. France’s Foreign Ministry said Saturday that French and Chinese officials were studying “eventual options that would allow our nationals who wish to leave.”

The French consulate in Wuhan is in constant contact with citizens, the Foreign Ministry said, without saying how many of them are in the city.

The virus so far has infected more than 1,200 people and killed at least 41. The vast majority of the infections and all the deaths have been in mainland China. 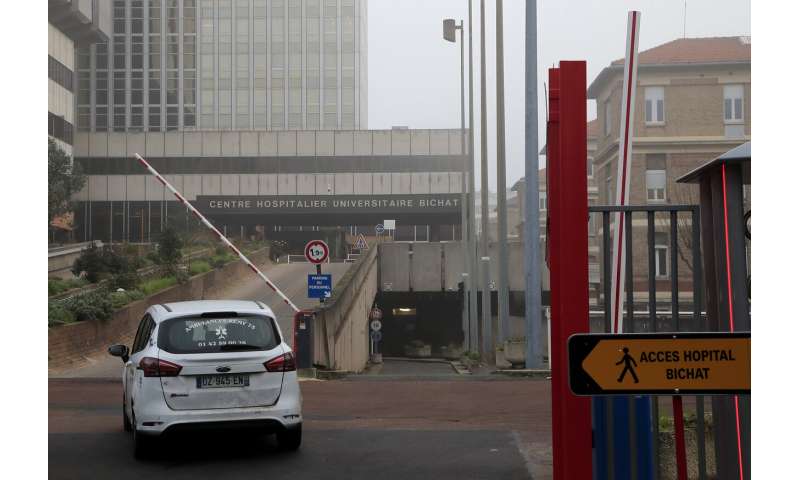 Dr. Yazdan Yazdanpaneh said the two patients at Paris’ Bichat-Claude Bernard Hospital are a couple from Wuhan, where the viral respiratory illness first was detected.

The 31-year-old man and 30-year-old woman arrived in France on Jan. 18 without symptoms, but one developed symptoms the next day and the other soon followed, the doctor said.

The two are staying in separate, specially equipped rooms and are doing well, physically and psychologically, Yazdanpaneh said. He could not speculate when they might be released from the hospital. Ways in which the virus can be transmitted remain unclear.

Yazdanpaneh, a leading French expert who heads Bichat’s infectious diseases unit, said that cases imported from China were “not a surprise” and that France had prepared, including by developing a test that provides rapid results for suspected cases. 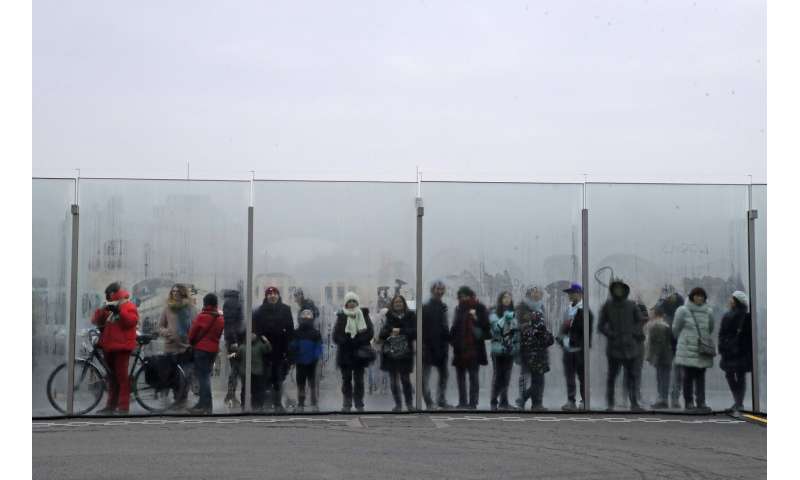 On the other hand, he said, the chance of “an epidemic in France or in Europe is weak, extremely weak.”

“This illness is a lot less serious—and we don’t say this based on two patients, but talking to our international colleagues—than, for example, SARS,” Yazdanpaneh said, referring to the 2002 outbreak of severe acute respiratory syndrome that killed hundreds of people.

The mortality rate for the viral illness identified in China last month is currently thought to be less than 5%, whereas it was double that for SARS, he said.

He said the mers coronavirus in Saudi Arabia also appears more serious than the virus in China. 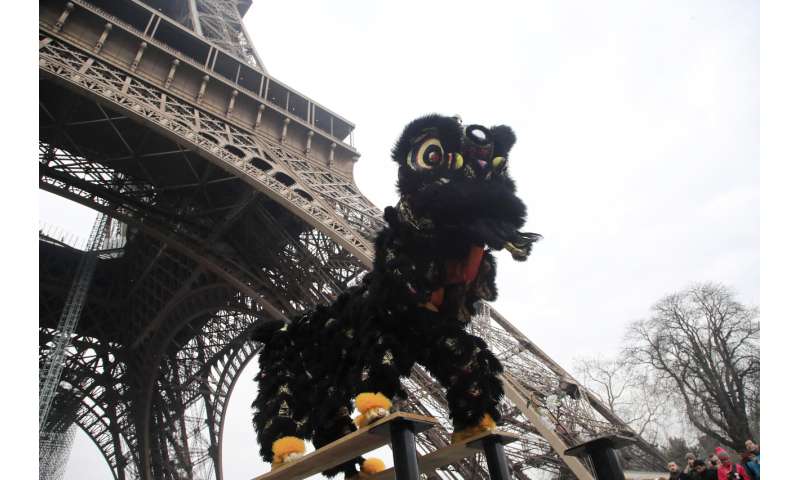 The man and woman receiving care in Paris were taken to Bichat on Friday morning and tests for the coronavirus were known to be positive by evening, Yazdanpaneh said.