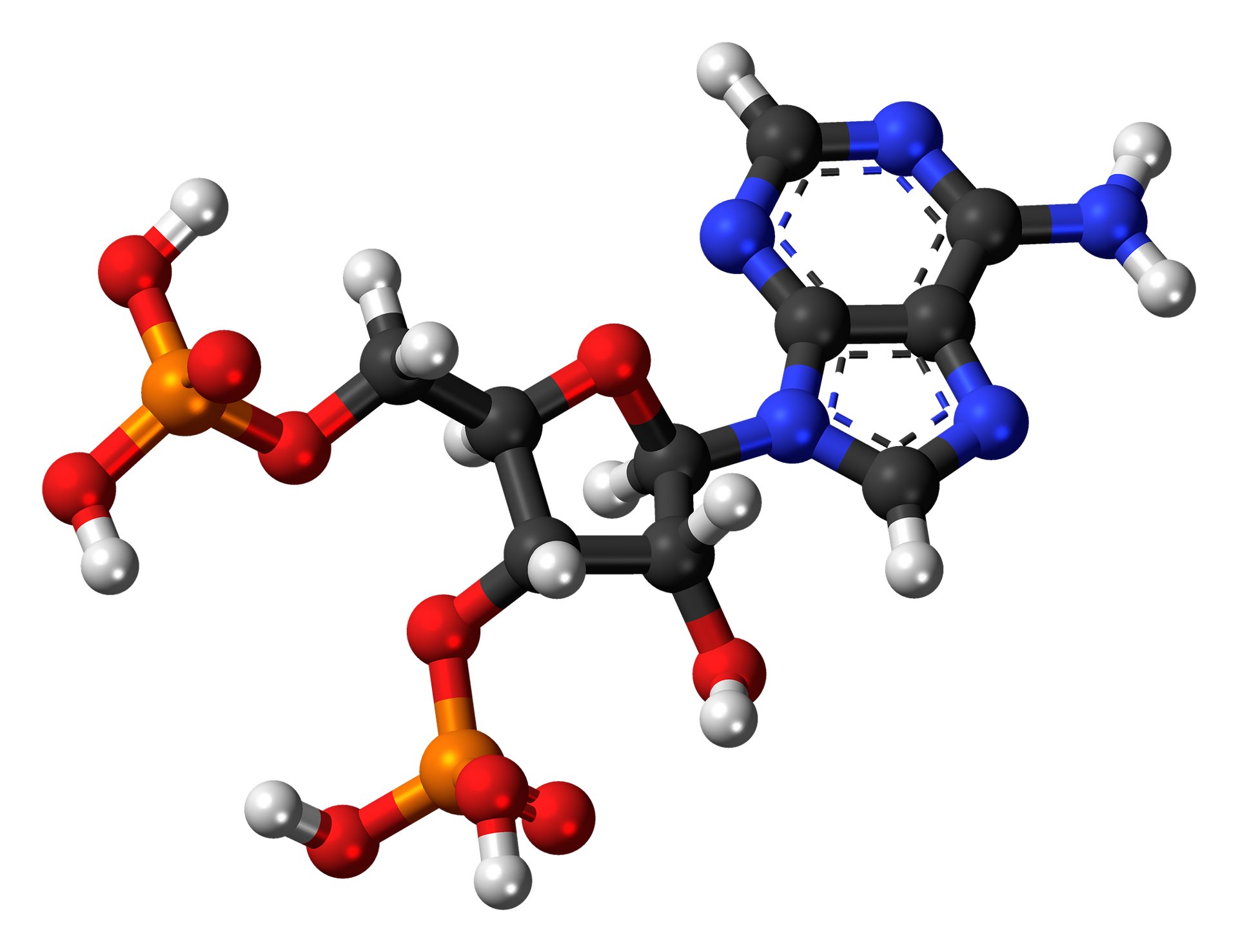 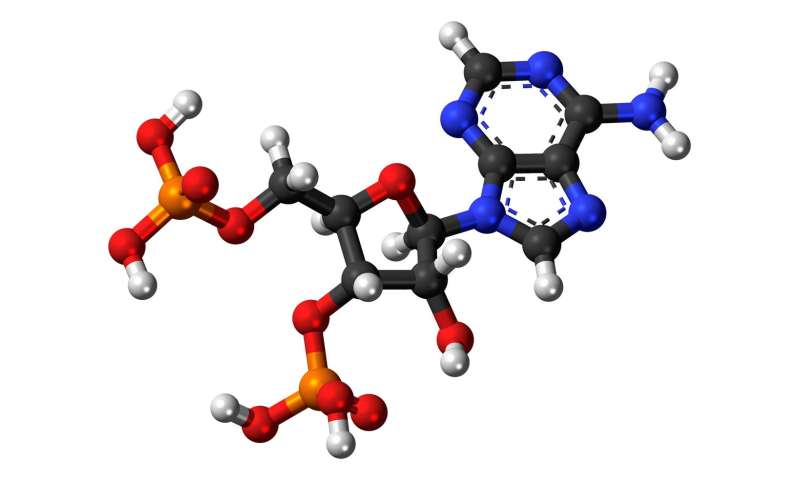 Before the first oncogene mutations were discovered in human cancer in the early 1980s, the 1970s provided the first data suggesting alterations in the genetic material of tumors. In this context, the prestigious journal Nature published in 1975 the existence of a specific alteration in the transformed cell: an RNA responsible for carrying an amino acid to build proteins (transfer RNA) was missing a piece, the enigmatic nucleotide ‘Y.’

After that outstanding observation, virtually no developments were made for forty-five years on the causes and consequences of not having the correct base in RNA.

In an article published in Proceedings of the National Academy of Sciences (PNAS) by the group of Dr. Manel Esteller, Director of the Josep Carreras Leukaemia Research Institute, ICREA Research Professor and Professor of Genetics at the University of Barcelona has solved this mystery by observing that in cancer cells the protein that generates the nucleotide Y is epigenetically inactivated, causing small but highly aggressive tumors.

“Since the original discovery in 1975, there has been much biochemical work to characterize the enzymes involved in the different steps that lead to the desired nucleotide Y, a hypermodified guanine, but without connecting this characterization with its defect in tumor biology. We have built the bridge between these two worlds by demonstrating that the epigenetic silencing of the TYW2 gene is the cause of the loss of the elusive nucleotide Y,” explains Dr. Esteller about the article in PNAS

Esteller adds, “Epigenetic blockade of the TYW2 gene occurs mainly in colon, stomach and uterine cancer. And it has undesirable consequences for healthy cells: the postman (RNA) that sends the signal to produce the bricks of our body (proteins) begins to accumulate errors and the cell takes on a different appearance, far from the normal epithelium, which we call mesenchymal and which it is associated with the appearance of metastasis.”