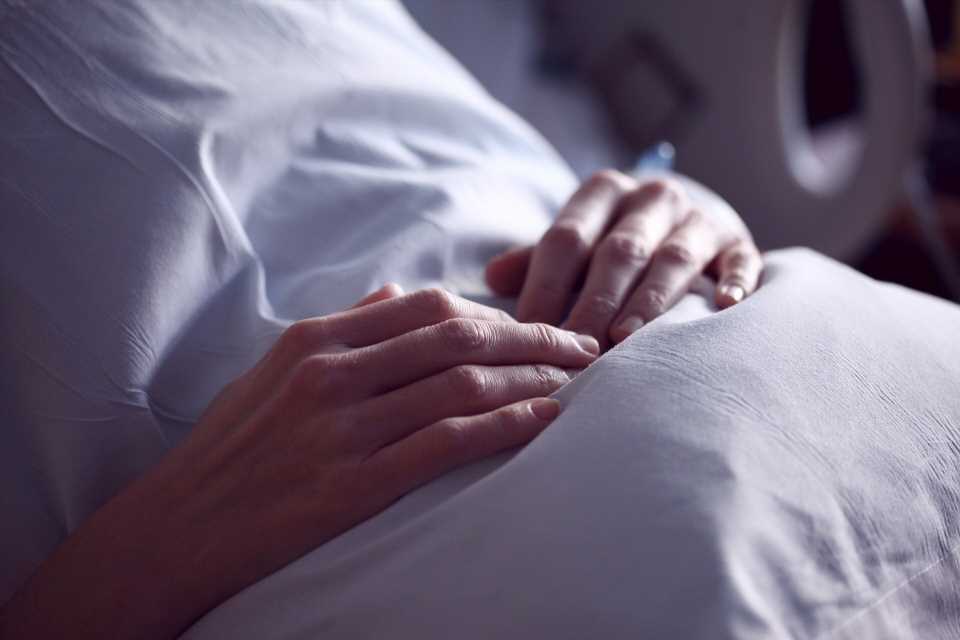 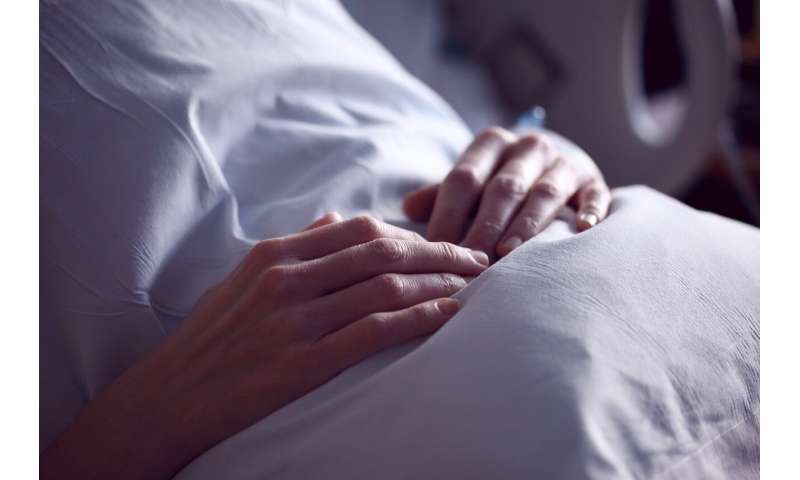 A large cohort study has revealed that women are 8.6 percent more likely than men to die while waiting for a liver transplant and 14.4 percent less likely than men to receive a deceased donor liver transplant. It is a finding that University of Alabama at Birmingham researchers say highlights the longstanding sex-based disparities in liver allocation and should be a catalyst for a comprehensive approach for change in allocation that extends beyond the geographic factors currently under consideration by the transplant community.

The study, Quantifying Sex-Based Disparities in Liver Allocation, was published by JAMA Surgery. Jayme Locke, M.D., director of UAB’s Comprehensive Transplant Institute and the study’s lead author, says the findings suggest that the model for end-stage liver disease score does not accurately estimate disease severity in women. Locke adds that the lack of consideration of candidate anthropomorphic and liver measurements in the current allocation system may have a greater association with the sex disparity in liver allocation than do geographic factors.

“With a U.S. population that is more than 50 percent female, a national obesity epidemic that disproportionately affects women and curative therapies for hepatitis C virus—a male-dominated disease—the demand for liver transplantation among women with end-stage liver disease will likely increase,” Locke said. “The model for end-stage liver disease was developed to be an unbiased measure to assess disease severity and ensure the sickest patients receive the highest priority for transplant. However, the model as a measure of disease severity is biased against women, and women are more likely than men to die waiting and less likely to be transplanted.”

Using data from the Scientific Registry of Transplant Recipients, Locke and the team of investigators examined 81,357 adults on the wait list for liver transplants only. Their numbers were collected from the Organ Procurement and Transplantation Network from June 2013 to March 2018. 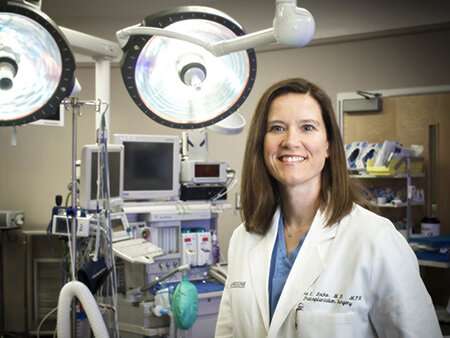 Of the 81,357 on the wait list, 36.1 percent were women and 63.9 percent were men, with an average overall age near 55. Women more often had undergone previous abdominal surgery (55.6 percent to 36.6 percent), less commonly had hepatocellular carcinoma (7.3 percent to 13.5 percent), and had consistently lower anthropometric and liver measurements as determined by body surface area and estimated liver volume and weight.

Of the 8,827 individuals who died on the waiting list, 3,615—or 41 percent—were female and 5,212—or 59 percent—were male. However, Locke says, after adjustment women had an 8.6 percent greater risk of wait list mortality compared with men.

A transplant candidate’s body size, including weight, height, circumference and body mass index along with their liver measurements had the strongest association with disparities in wait-list mortality, corresponding to a 125.8 percent increase in risk of death on the waiting list and a 49 percent decrease in likelihood of deceased donor liver transplant among women compared with men.

“These data suggest implicit bias may be at play and further motivate the need to incorporate an objective, unbiased metric for optimizing donor-recipient size matching into our existing MELD-based allocation system,” Locke said.