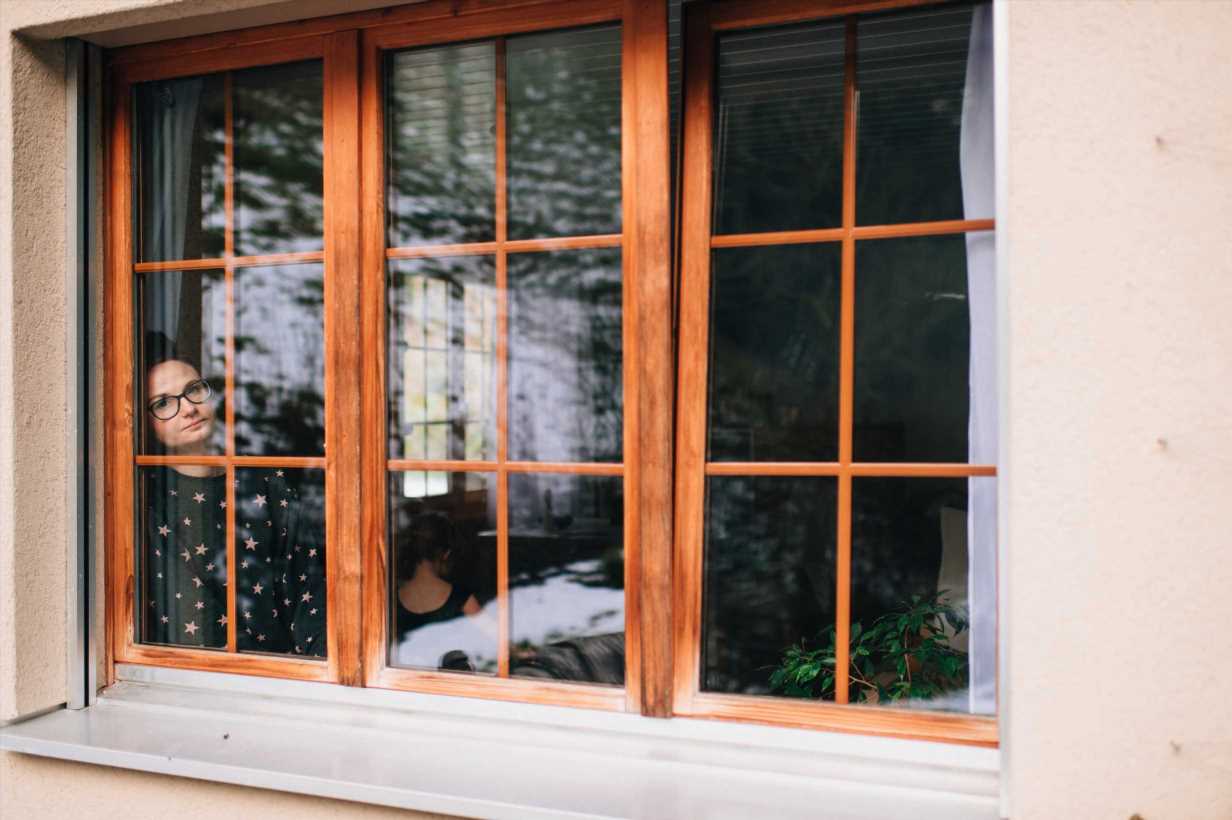 It’s no secret that motherhood comes with its own set of challenges that can be trying for your mental health — and if you’re dealing with depression or anxiety prior to becoming a parent, it isn’t just going to go away post-pregnancy. But when you consider pregnancy intersecting with various other socioeconomic and preexisting challenges, it’s no surprise that younger mothers (people having kids in their teens) are more likely to experience mental health problems than mothers who are older than 21.

A new study from McMaster Children’s Hospital published in the Journal of Adolescent Health found that two out of three young mothers report experiencing at least one mental health problem. Almost 40 percent of the young mothers they surveyed (450 under the age of 21 and 100 older) dealt with depression, anxiety disorders or hyperactivity — which, according to researchers is “up to four times higher” than the rates reported in the mothers who were older than 20 at the time of their delivery.

“Young mothers can face a great deal of adversity both before and after becoming a parent, yet next-to-nothing has been known about the rates and types of significant mental health problems among these women in our community,” Dr. Ryan Van Lieshout, a psychiatrist and Canada Research Chair in the Perinatal Programming of Mental Disorders said in a statement. “We did this study to better understand these problems so that we can help to improve outcomes for young mothers and their families.” 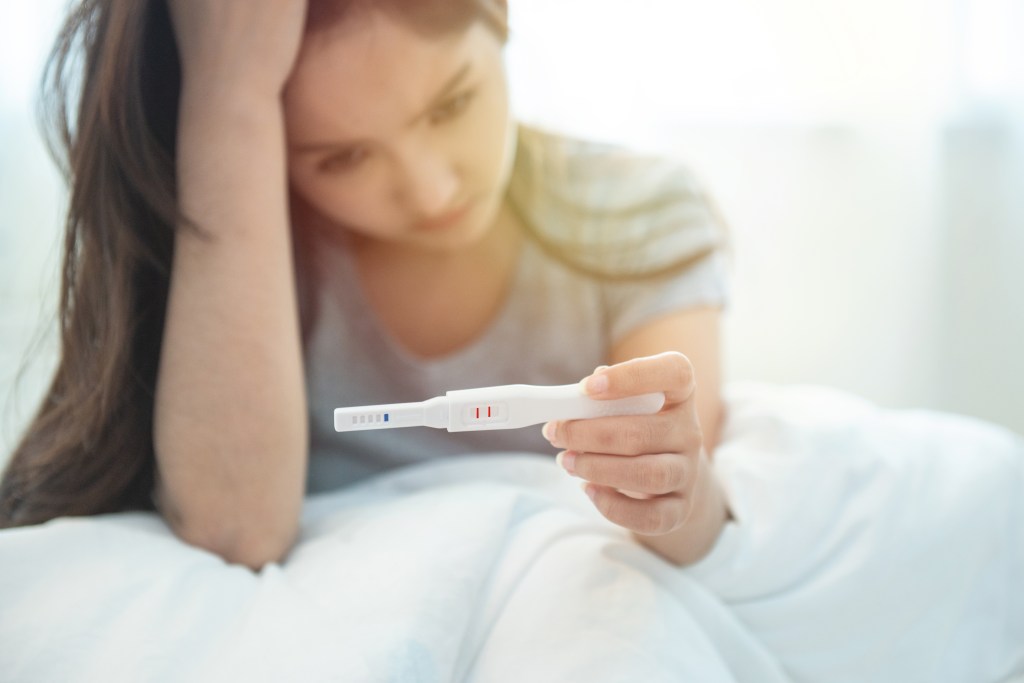 Previous studies have shown that pregnancy and parenting as a teen can lead to “a range of adverse outcomes for young mothers, including mental health problems such as depression, substance abuse, and PTSD” and they’re at a higher risk of being victims of community or interpersonal violence. However, researchers note that it’s not entirely clear whether the mental health problems these teens deal with are caused by the stress of early childbearing or whether the issues reported by young mothers are more connected to the intersecting adversity (class, race, culture, etc.)  that “often precedes and predicts teen pregnancy.”

The new study, based in Canada, is the first to use diagnostic interviews to examine the range of mental health problems that affect young mothers beyond just postpartum depression. Previous studies were only able to examine smaller samples and data from mailed-in questionnaires, but Dr. Van Lieshout notes that “Structured diagnostic interviews are the gold standard for this kind of research” and allowed them to access higher quality data about a broader range of women’s experiences.

And for teen mothers, whose experiences can include so many other environmental and situational issues that put them “at risk,” that more involved data can be used to better equip and educate medical providers to take care of these patients and allocate resources to keep mom and kids safe, happy and healthy as they grow.

“Now that we understand that young mothers can struggle with problems other than just postpartum depression, our findings can be used to develop better screening processes, more effectively detect mental health problems in teenaged mothers, and direct treatment,” says Dr. Van Lieshout. “We hope that this sparks partnerships between healthcare, educational, and social service organizations so that we can meet the needs of this vulnerable population.”