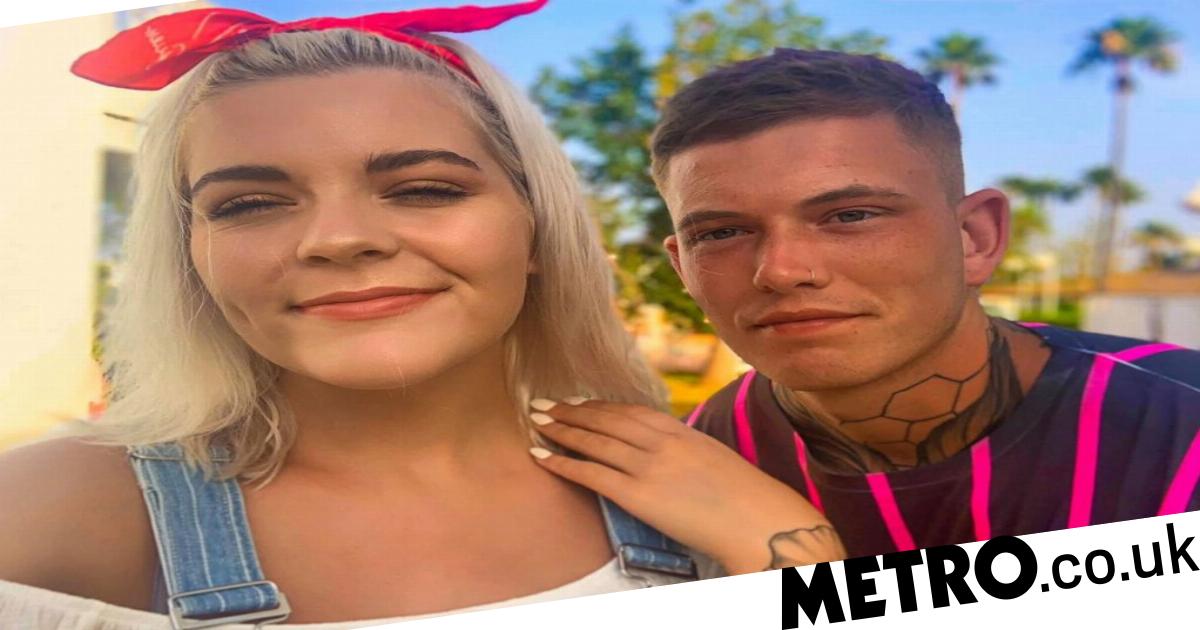 When Dexter Gurney-Paddick from Bicester, Oxfordshire was 18, he was diagnosed with testicular cancer.

He had to have an operation to have his right testicle removed, going on to need gruelling chemotherapy as the disease had spread to his abdomen.

As well as the toll the disease took on his physical health was the mental strain these procedures – and the changes to his life – testicular cancer put on Dexter, especially after he got better.

When I got the all clear in January 2018, that was the best feeling.

‘But it was from that point that my mental health deteriorated. I started to experience a lot of PTSD symptoms, like negative thoughts and reliving what I’d been through.

‘I was feeling a mixture of constant worry and fear. If there was the smallest thing wrong with me, I’d think it was cancer and that I was going to die.

‘I started to think the only thing I had going for me was that I’d beaten cancer.

‘I knew I should be proud of that, but I felt I’d not achieved anything else in life. When I got into that pattern of thought it would spoil everything for me.’

It was during this dark time in his life that he met the love of his life, retail assistant Morgan Biggs, 23.

They met at the Anytime Fitness gym in Bicester and became a couple in February 2019, when Dexter says Morgan helped him realise he ‘had a future’.

‘She was very patient with me and we started planning to have a family,’ says Dexter.

‘The chemotherapy can have an impact on your fertility, so I feel very lucky that we were able to conceive and are expecting our first child in September.’

Not only are they expecting a baby, but the couple have plans to get married once the lockdown situation is over.

Their planned June wedding was postponed due to the COVID-19 pandemic, so they’re now looking to tie the knot next year at a relative of Morgan’s farm in Piddington, Oxfordshire.

It hasn’t been an easy journey, though.

Dexter says: ‘Having the testicle removed did feel degrading. It definitely made me feel paranoid when it came to women, although they probably did not care.

‘At first I was worried about being intimate with anyone. Being an 18-year-old with one testicle isn’t the easiest thing to deal with, but it’s a thing of the past now.

‘I do have my days when I look in the mirror and I can’t cope with looking at my scars, but then on other days I look at them and think they are awesome and that I should be proud of them.’

When Dexter was first diagnosed in 2012, he describes the feeling as ‘like in those adverts you see for cancer charities.’

‘Everything went hazy. I was fully aware of what the consultant was saying, but it was very surreal,’ he continued.

The operation to initially remove his testicle went ahead just five days after this ultrasound, but the harder part was yet to come.

Dexter opened up about his chemotherapy experience, saying: ‘

I was very arrogant towards chemotherapy. I was young, fit and healthy, I thought I was invincible. I thought I’d just feel a bit tired and lose my hair, but that was absolutely wrong.

‘At first, my symptoms were vomiting, but then I would get really bad hiccups that would reduce me to tears. I’d have them for hours non-stop and they’d really hurt my abdomen.’

The mental struggle of shaving off his hair and going through dark thoughts was extremely difficult for the former dance student.

He says, ‘I would do weird things like if I didn’t make my bed properly, I’d think I’d somehow get cancer. There was no logic behind it.

‘Everything I did had to be in even numbers, like if I didn’t place two feet on the kerb when crossing the road, I’d think I’d get cancer and have to walk back to do it again.

‘It really impacted my life. I did see a counsellor, but I struggled with admitting I had an issue.’

When he met Morgan, however, many of the mental symptoms he’d had let up somewhat due to the support he has.

‘Morgan is very caring and understanding when it comes to my mental health and always knows what to do and say when I am feeling low,’ Dexter said.

‘She is beautiful and has a personality to match that!’

Dexter wants young men to know that they shouldn’t feel embarrassed about going to the doctor to get their testicles checked, or feel scared about the prospect of having a testicle removed like he did.

He said: ‘People hear cancer and put it together with death, but they shouldn’t. Cancer, especially testicular cancer, does not have to be a death sentence.

‘I was petrified, so I waited to go the doctor, but don’t wait like I did.

‘The worst thing about it for me was the chemotherapy, not having the testicle removed, so if I could have avoided that by going to the doctor earlier, I would have done.

‘Life is so short. Every day I feel lucky that I’m still here. I’ve got a lot to look forward to and I’m excited for the future.’

Do you have an uplifting story like Dexter’s to share? Get in touch with us at [email protected]