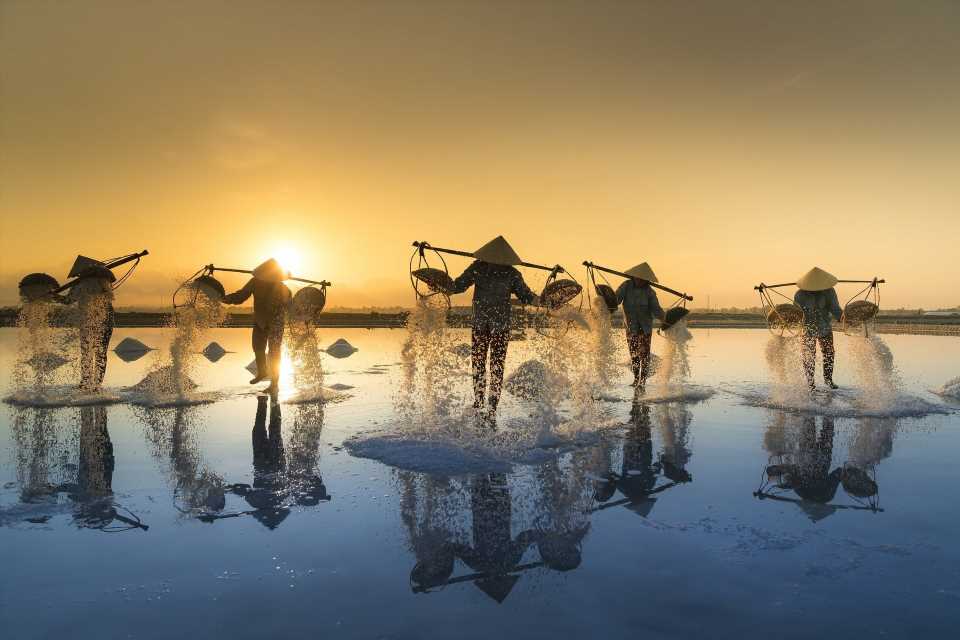 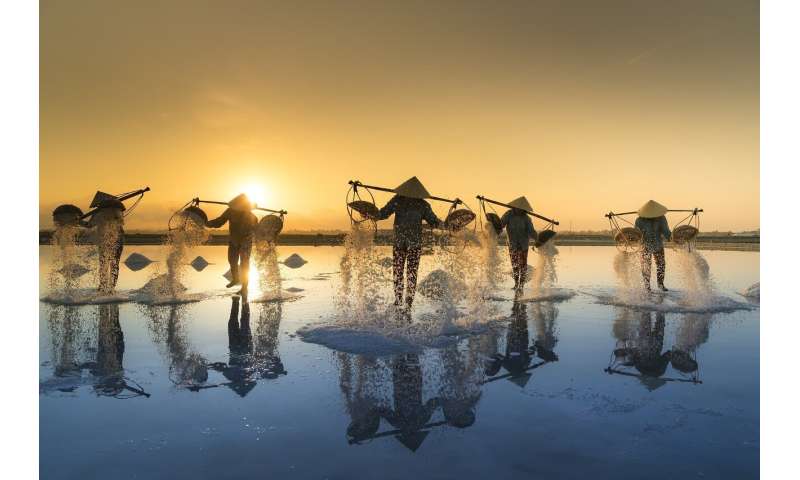 Despite a long and porous border with China, the Southeast Asian nation has recorded just 268 virus cases and zero deaths, according to official tallies.

Although the numbers tested for COVID-19 are relatively low and experts caution the authoritarian government’s health ministry is the sole source for the figures, they also say there is little reason to distrust them.

Vietnam was one of the first nations to ban flights to and from mainland China and in early February, when it had barely more than a dozen cases, villages with 10,000 people close to the nation’s capital were placed under quarantine.

One 72-year-old Hanoi resident described how he and a team in his community had been tasked with zeroing in on any suspected cases, falling back on grassroots Communist party networks in charge of overseeing neighbourhoods.

“They’re really doing their part,” he said earlier this week, adding he believed around 80,000 people were placed under quarantine.

“I think that’s the reason why they were able to continue to keep the number (of infections) small.”

There are now almost no international flights arriving in Vietnam and the country has been under partial lockdown since the beginning of April.

The streets of Hanoi—normally flooded with motorbikes, tourists and vendors—have been virtually deserted, save those most in need queueing at so-called rice ATMs for handouts.

The strict controls have apparently paid off.

After reporting no new infections for the sixth consecutive day on Wednesday, the government said some shops and services will be allowed to reopen.

On Thursday, a few of the capital’s cafes had resumed service, although the streets were still fairly quiet.

Across Europe and the United States, local governments are struggling to keep their citizens indoors—with beachgoers crowding on a shoreline and protesters refusing to comply with lockdown orders.

In contrast, Communist Vietnam has put tens of thousands under state quarantine, including overseas citizens returning home, at military-style camps across the country.

Vu Thi Nhung and her son spent two weeks sleeping in dormitory bunk beds with no mattresses at a camp in Hanoi after returning from Germany in March.

Their three meals a day were deposited outside their rooms by soldiers.

“You can’t compare it to being at home but given Vietnam and its current economic situation during an epidemic, it exceeded my expectations,” she told AFP.

Neighbouring Thailand, which reported the first case outside of China in mid-January, has also seen a declining number of new cases in the past week, with doctors applauding government restrictions such as a night-time curfew.

In Cambodia, the case number has remained unchanged at 122 for over a week, while cases in Laos have stayed at 19.

But Oupass Putcharoen, head of Chulalongkorn Hospital’s Emergency Infectious Disease Clinic in Thailand, said its neighbours’ numbers could be due to the “low rate of testing”.

Vietnam expert Carl Thayer, an emeritus professor at the University of New South Wales, said Vietnam’s case numbers should be treated with caution as Hanoi can punish for anyone who disputes them.