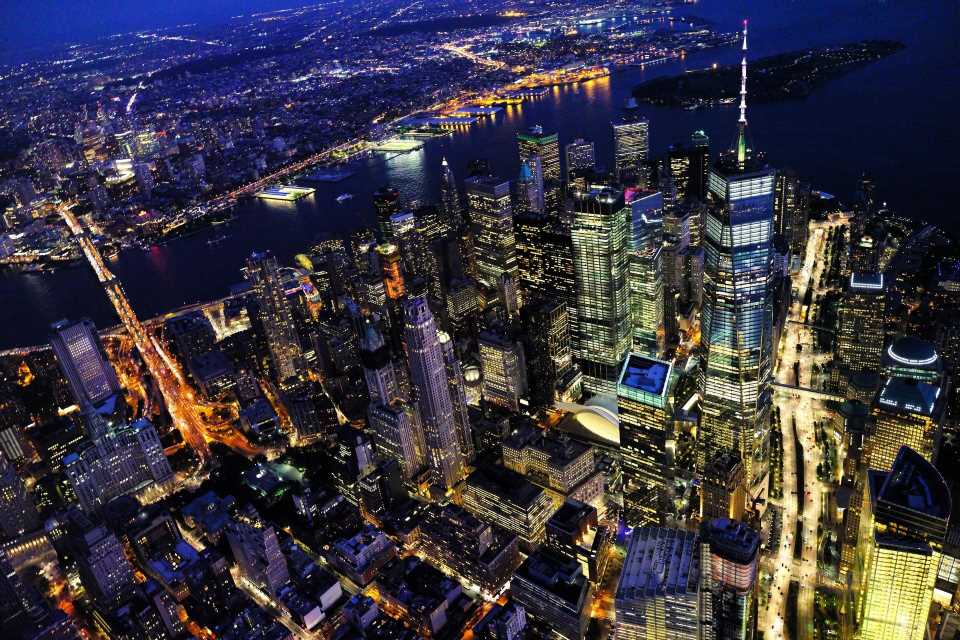 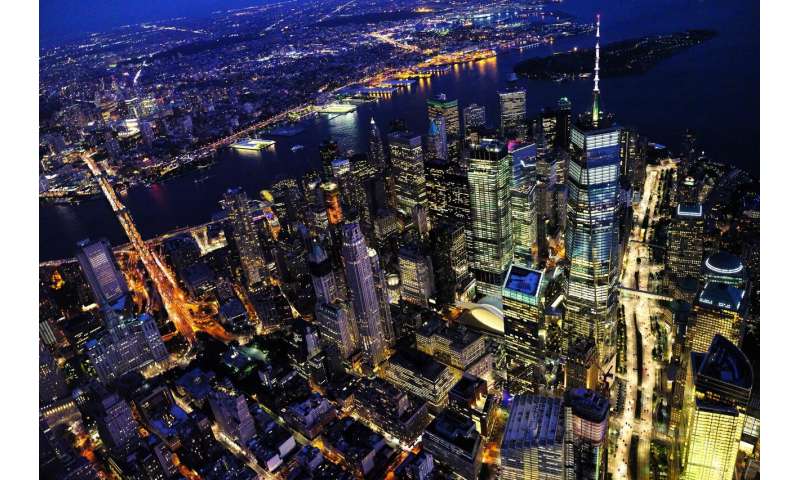 The state of New York, epicenter of America’s coronavirus infections, appeared to have passed the peak of the outbreak Sunday, as President Donald Trump bumped heads with governors over the pace of ending lockdowns.

The United States has so far recorded more than 758,000 coronavirus cases and nearly 41,000 deaths, far more than any other nation.

While some governors warned that the administration has failed to adequately boost testing, thousands of Americans were flouting stay-at-home orders to protest their states’ prolonged closures.

In Washington state, an early US virus hotspot, more than 2,000 people—many of them ignoring social distancing guidelines—congregated at the capitol to demand the governor re-open the state’s shuttered economy.

Sunday’s anti-lockdown protests there and in Denver—where some demonstrators wore Trump 2020 face masks at a “ReOpen Colorado” rally—highlighted the growing frustration some Americans have over how state governments are responding to the crisis.

“This ‘cure’ is deadlier than COVID!” read one sign carried by a maskless protester in Denver, referring to policies that have shuttered the US economy and led to 22 million Americans losing their jobs.

New York has borne the brunt of the virus, which has killed more than 18,000 people in the state, according to a Johns Hopkins University tracker.

“We are past the high point, and all indications at this point is that we are on the descent,” state governor Andrew Cuomo told a press conference.

“Whether or not the descent continues depends on what we do, but right now we’re on the descent,” he said.

New York’s improving data came as the political battle between Trump and other state governors dragged on, with virus testing rates emerging as the focus.

Trump pointed to continued “improvement with declining trajectory of cases” in cities like Detroit, New Orleans and Houston as evidence that his containment strategy was working.

“We are going to start to open our country,” Trump told reporters. “We’ll do it very, very carefully, and I think it’s going to be very successful.”

Experts say extensive virus testing is crucial to a safe reopening of the economy, but some governors said testing capacity fell far below the levels needed to avoid sparking new outbreaks.

Vice President Mike Pence told Fox News on Sunday that every state had the ability to do enough testing “to move into phase one.”

Trump’s re-opening plan begins with a “phase one” that ends stay-at-home restrictions for healthy people and allows some businesses like restaurants and gyms to re-open with physical distancing.

Virginia Governor Ralph Northam pushed back at the Republican administration’s claims that there was enough testing, saying “that’s just delusional.”

Gretchen Whitmer, governor of Michigan, said, “We could double or even triple the number of tests that we’re executing daily if we had the swabs and reagents.”

But as she and others called for more federal government help, Trump put his foot down.

“I am right on testing. Governors must be able to step up and get the job done,” Trump tweeted.

Later Sunday, Trump announced that an unnamed US company would be boosting its test swab production by 20 million.

The weekend anti-lockdown protests in several US cities attracted support from Trump, who in tweets called to “LIBERATE” Michigan, Minnesota and Virginia—states with Democratic governors—from stay-at-home orders.

“To have an American president to encourage people to violate the law… it is dangerous,” said Washington Governor Jay Inslee.

“Some governors have gone too far” in their restrictions on business, he said.

The protesters “love our country,” he added. “They want to get back to work.”

The Republican governor of Maryland, Larry Hogan, said Trump’s encouragement of protesters who picketed the colonial-era statehouse in Annapolis on Saturday was “not helpful.”

Cuomo announced this week that New York’s shutdown has been extended until May 15.

In Florida, Republican Governor Ron DeSantis allowed the reopening of some beaches as of this weekend.

Although fog shrouded the area around Jacksonville Beach, those who turned out were “keeping their distance” from one another, Captain Rich Banks of Neptune Beach Ocean Rescue said.