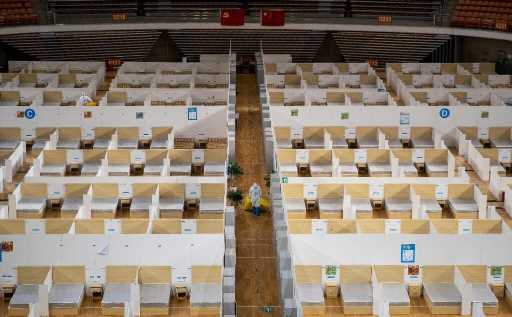 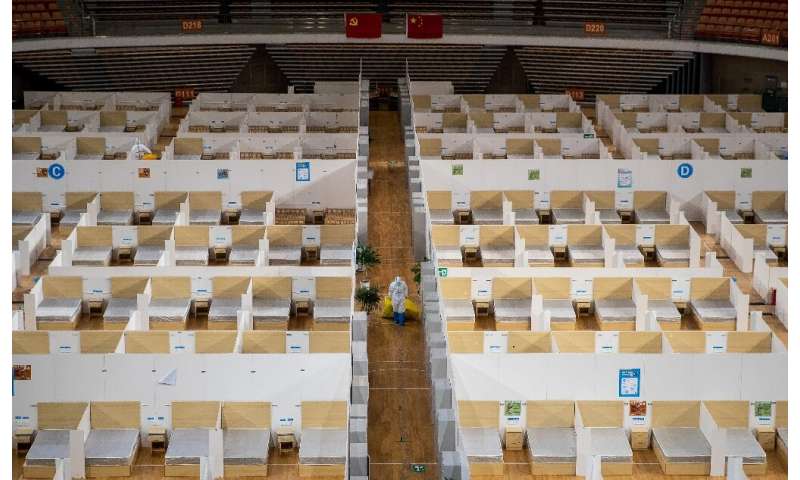 China closed several makeshift hospitals for coronavirus patients, some schools reopened and Disney resort staff went back to work Monday as normality slowly returns to the country after weeks battling the epidemic.

New virus cases in China—which accounts for the vast majority of the more than 100,000 infections worldwide—have declined in recent weeks in a sign the country’s unprecedented lockdown measures are working.

The improving situation stands in stark contrast with the growing global spread of the disease that has affected scores of countries and prompted some governments to impose their own draconian measures and quarantines.

Nearly all the fresh cases and 22 new deaths were in Wuhan, the capital of central Hubei province, which has been under lockdown for weeks.

The latest fatalities bring the country’s death toll to 3,119.

A senior official hinted last week that China could soon lift the travel restrictions on Hubei, which has effectively kept about 56 million people housebound. 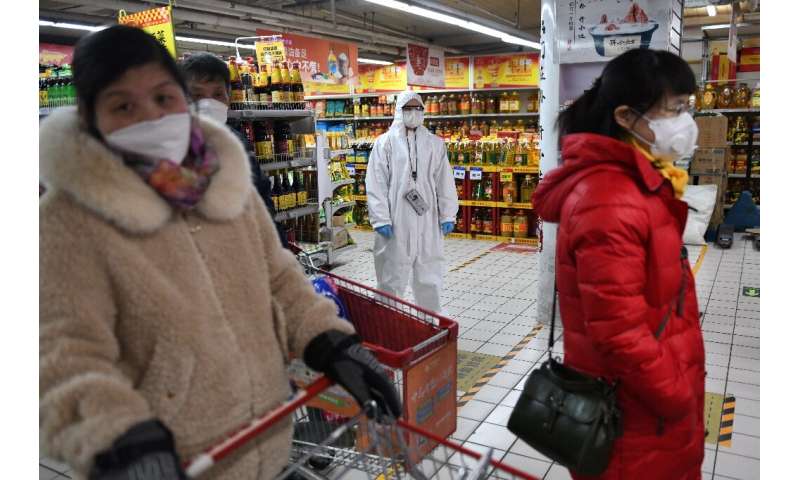 Shanghai Disney said it was reopening its shopping and entertainment Disneytown zone—plus a park and hotel in the same complex—in the “first step of a phased reopening”.

In Wuhan, 11 of 16 makeshift hospitals that were converted from public facilities including stadiums and schools were shuttered by Sunday, the official Xinhua news agency reported.

Two of the most recent makeshift hospitals that closed—a converted sports centre and a factory—had enough capacity for nearly 2,000 people at a time and discharged their last 61 patients on Sunday, Xinhua said.

Hubei Airport Group ordered all airports in the province to get back to work by Thursday, in a sign that the province is preparing to resume flights.

Wuhan’s Tianhe airport—which suspended flights on January 23 except for airlifts for foreigners—said Monday that some of its managers had already resumed work. 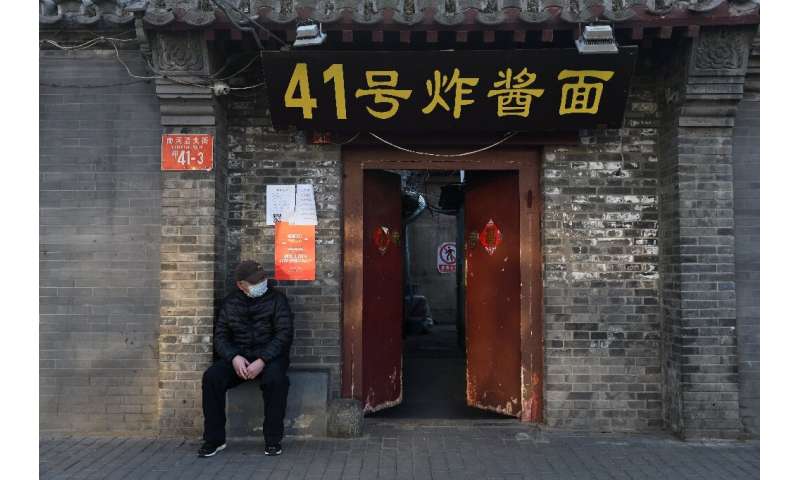 Swedish furniture giant Ikea has reopened 16 of its stores with shorter opening hours in China, after closing all outlets in the country in late January, the company said.

Meanwhile, some regions are gearing up to reopen schools this week, after more than a month of closures across the country.

Qinghai province, spread across the Tibetan Plateau, announced in late February that high schools and vocational schools would resume gradually from Monday.

Middle schools would reopen later in the month.

Mountainous Guizhou province in southwest China has also said some students in high school and middle school would resume classes from March 16.

The only new cases outside Hubei were four imported from overseas, the health commission said, bringing the total number of infections brought into the country to 67.