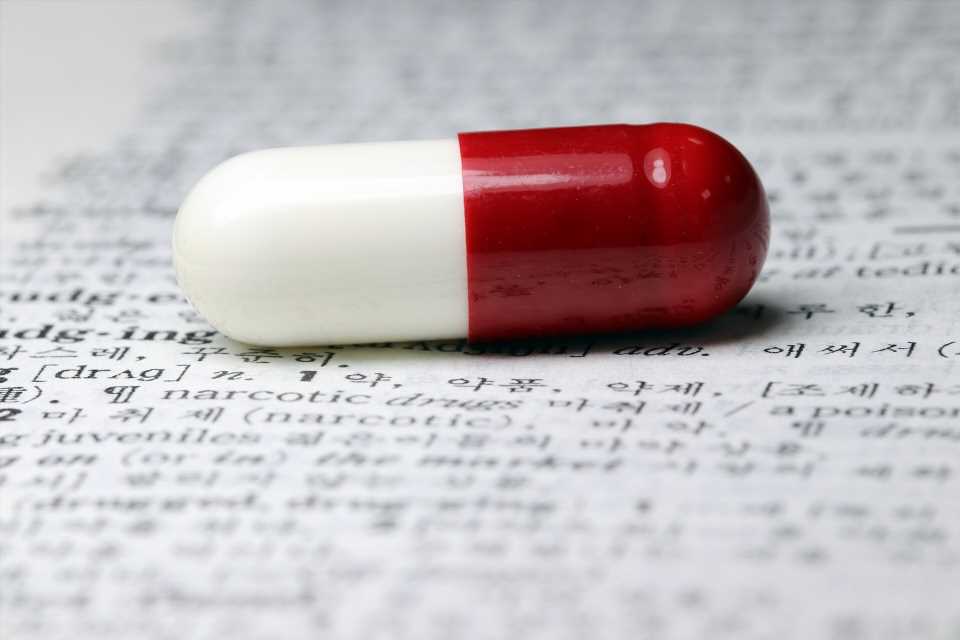 “Additional efforts need to be taken to ensure that everyone, women and men, who should receive cardiovascular medications are actually prescribed these medications,” said lead study author Sanne Peters, Ph.D., research fellow in epidemiology at the George Institute for Global Health at the University of Oxford in the United Kingdom and associate professor at the University Medical Center Utrecht in the Netherlands. “We also need to reduce the persistent treatment gaps between women and men.”

Cardiovascular disease (CVD) is the leading cause of death worldwide. Lifestyle changes, including maintaining a healthy weight, quitting smoking, being physically active, eating a healthy diet, controlling high blood pressure and cholesterol, and reducing high blood sugar, can lower heart disease risk. “For some people, however, medication also may be necessary to reduce risk,” Peters noted.

Previous research among heart attack survivors found that women were less likely to receive recommended medications in a hospital setting. In this study, researchers wanted to understand whether this occurs even earlier, in primary care and among patients at high risk or with existing cardiovascular disease.

A systematic review of two large medical databases was conducted to find studies with data showing the number of cardiovascular-disease prescriptions among men and women. Researchers looked specifically for studies with data on statin prescriptions, which lower cholesterol; aspirin, which decreases the risk of blood clots; and blood-pressure lowering medications, including ACE-inhibitors and diuretics.

A total of 43 international studies with data on primary-care prescriptions among more than 2.2 million patients (28% women; average age 51-76 years) who were at risk for heart attack were evaluated. Among the findings, the analysis indicates women received:

However, women were 27% more likely than men to be prescribed diuretics.

“Patients should talk with their physicians about the benefits of using heart disease medications and weigh them against the potential risks,” Peters said.