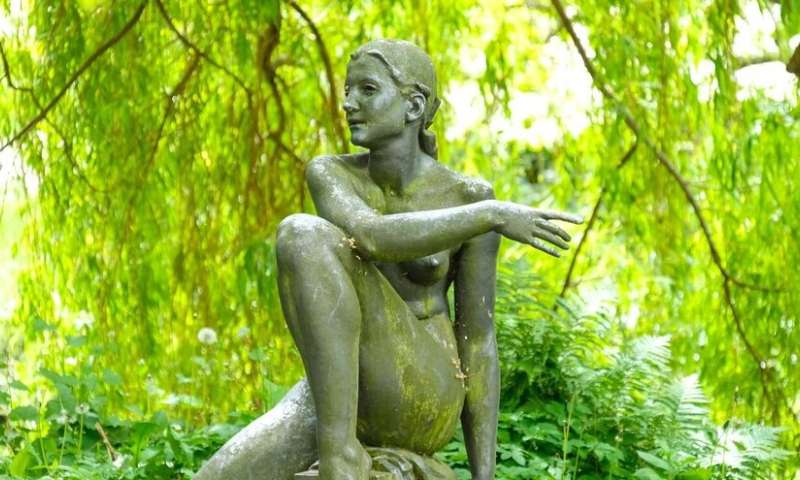 The 12-year study compared feedback from more than 200 Australian women before and after having breast reduction surgery for the painful condition of breast hypertrophy—calling to task private and public health system funding for the surgery.

One paper, just published online in BMJ Open, outlines improvements in all levels of both physical and mental health after surgery compared to women in the general female population.

When compared to the health benefits of other common surgical operations, the degree of improvement in physical health approached that of major joint replacement and exceeded that of coronary artery and gall bladder surgery.

The improvement in mental wellbeing was greater than any of the other comparative surgeries, says Flinders University researcher Tamara Crittenden.

“Women with oversized breasts were found to have much more pain and physical disability compared to the normal population, as well as reduced mental wellbeing,” she says.

“When measured again after surgery, the women were found to improve to the same levels as the normal population.

“This represents a huge improvement in pain levels, physical function and mental health, which was found to be sustained for at least a year after surgery.”

Another major finding of the study was that women of all shapes and sizes seeking breast reduction surgery had major benefit—notably overweight or obese women who in some jurisdictions would be barred from the surgery.

“In the study, we found that those women may even benefit more than those who are slim,” says Flinders Associate Professor Nicola Dean.

“They may have had some minor complications but had a good long-term outcome.”

In a separate BREAST-Q patient study, the researchers looked in more detail about how women feel about their breasts before and after surgery, and at their overall wellbeing.

Again it found that women with a higher BMI benefited as much as those who weighed less, as well as significant improvements in physical, psycho-social and sexual wellbeing.

“We found obese participants gain a similar, if not better, improvement in quality of life after breast reduction, despite a slightly higher rate of minor complications.”

Both of the studies indicate breast reduction surgery is undervalued by health systems, significantly improving health-related quality of life to levels comparable to those in the general population,” adds Associate Professor Dean, from Flinders University and Department of Plastic and Reconstructive Surgery at Flinders Medical Centre (FMC).

“However, in an era of limited health budgets and increased demands for surgery, health care funders and third-party providers place arbitrary restrictions on access to surgery in many jurisdictions including the UK, Australia and the U.S..”