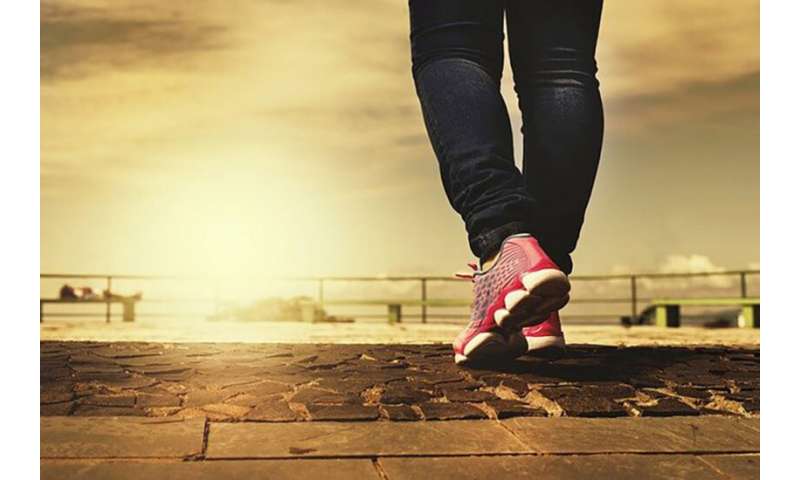 Humans have a long history of making New Year’s resolutions. The Babylonians are believed to be among the first to have set them more than 4,000 years ago. When Julius Caesar was emperor circa 46 B.C., the Romans had their own practice of offering sacrifices to Janus, the god of beginnings and endings, as they looked forward to each new year.

You would think that after so many years, people would have mastered the art of following through on their resolutions. However, a formal study in 2007 found as many as 88 percent of people fail to fulfill their resolutions. So, it’s a new year but the same you.

Most people make resolutions to improve their health, either by losing weight, quitting smoking or exercising more. Others aim to save money. The challenge with fulfilling resolutions is that they require starting new habits, said Wendy Wood, the Provost Professor of Psychology and Business at the USC Dornsife College of Letters, Arts and Sciences and the USC Marshall School of Business.

“We keep making these resolutions, despite realizing that most won’t actually succeed,” she said.

“Habits have a lot to do with this failure. Physical and financial health require repeated behavior—more than just eating salads for a week or sticking to a budget for a month,” added Wood, whose new book, “Good Habits, Bad Habits: The Science of Making Positive Changes That Stick,” provides insight into the psychology of habits.

Many people misunderstand the challenge of forming a new habit, she said. They may think starting something new is just a matter of willpower, or that one decision can change everything.

“Forming a new habit isn’t rational like this. Neither is changing old habits. Old habits fade only slowly,” she said. “So as your motivation wanes —resolutions are hard, not fun—your old habit is still there.”

“We don’t understand how our habits work. In fact, we are not supposed to understand them. Habits are part of our unconscious mind,” she added.

Wood’s point is that we must improve our chances of success by making it easier to adopt a new habit. We are more likely to make these new habits an unconscious part of our routines if we, for instance, prepare a gym bag the night before a morning workout or make several meals to last through the week to deter ourselves from reaching regularly for junk food.

Wood and other USC researchers have found additional steps you can take to increase your chances of accomplishing your resolutions.

If you resolve to quit smoking, consider who you hang out with

Quitting smoking is one of the top resolutions people make to improve their health. If you are a smoker, the company you keep can affect your temptation for smoking, said Steven Sussman, professor of preventive medicine and psychology at the Keck School of Medicine of USC.

“Hanging out with non-users as much as possible, drinking lots of water every day for a couple of weeks, doing some exercise and actually trying to learn relaxation techniques like yoga or meditation may help,” he said.

“The bottom line is action,” he added, “like getting rid of all evidence of nicotine products from the house and keeping busy doing other things.”

Stay fit: Be less specific, choose activities you like

Fitness centers anticipate a spike in memberships this time of year as many Americans resolve to lose weight, but often the spike is temporary. It usually tapers by the end of February, as people return to their old habits and inactivity.

Lorraine Turcotte, a professor of biological sciences and expert on metabolism at USC Dornsife, said people can raise their likelihood of successful weight loss just by setting realistic expectations. The less specific you are about how much weight you aim to lose, the more likely you will reach your weight loss goal, she said.

“It might be easier to maintain a positive attitude if your goal is to lose 5 to 10 pounds, as opposed to having a specific goal of 10 pounds,” she said. “Choose an activity that you like. Maintenance of an exercise program is linked to enjoyment of the activity. So, if you like dancing, take a dance class. Try to include friends and family in your activities, which will improve your chances of maintaining an exercise routine.”

Many of us are masters of procrastination, which especially becomes a problem when saving money for retirement.

Daphna Oyserman, a Dean’s Professor of Psychology and Education at USC Dornsife and the USC Rossier School of Education, has found that people can motivate themselves by making their goals seem more immediate.