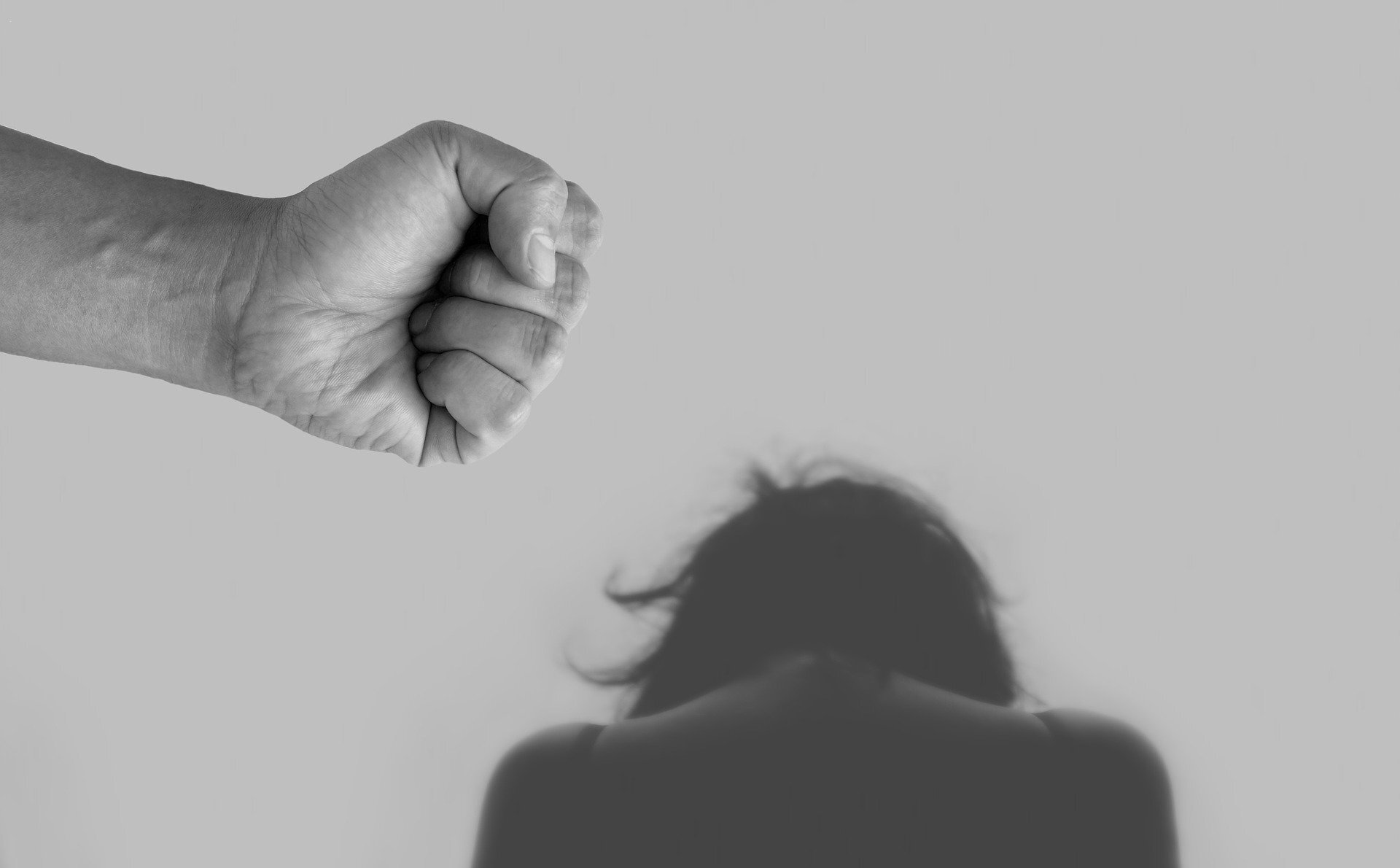 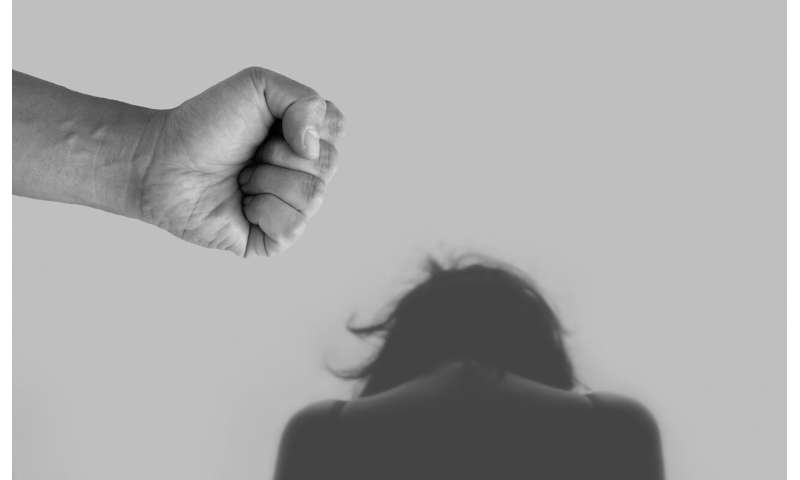 Women who have experienced domestic abuse appear to be more than 40 per cent more likely to die from any cause compared to the general population, a study led by the Universities of Warwick and Birmingham suggests.

The researchers have also identified an increased risk of developing cardiometabolic diseases such as cardiovascular disease and type 2 diabetes in those who have experienced domestic abuse, although more research is required to determine what other factors specifically lead to an increase in their mortality.

Domestic abuse, consisting of physical, psychological, sexual, financial and emotional abuse, is thought to be an extremely common phenomenon, with an estimated 1 in 3 women globally and about 1 in 4 women in the UK having experienced it at some point in their life.

The research, which is part of a wider research agenda into the health impacts of domestic abuse, is published today (17 February) in the Journal of the American Heart Association and explores the association between exposure to domestic abuse in a female population and the subsequent development of cardiometabolic disease (cardiovascular disease, hypertension and type 2 diabetes) and all-cause mortality.

Using medical records from UK GP surgeries between 1995 and 2017, the team were able to identify 18,547 women with a recorded code relating to exposure to domestic abuse. These were matched to 72,231 like for like women (similar in terms of age, body mass index, deprivation level and smoking status) who did not have such an experience recorded.

The researchers then followed both groups whilst they were contributing to the dataset and calculated the risk of developing cardiometabolic illness and all-cause mortality. They found that the risk of developing cardiovascular disease was increased by 31% and type 2 diabetes by 51% in the exposed group. There was no association found with hypertension. They also found that all-cause mortality (i.e. due to any cause throughout the study period) among women exposed to domestic abuse was 44% higher. Although the team were not able to confirm the reason for the increased mortality, it may be partly explained by the increased cardiovascular risk. It is important to note that during the study period, the number of patients who died was relatively few (948 out of a total cohort of 91,778) likely due to the age at cohort entry being young (37 years old). The adjusted relative risk increase was 44%, with the absolute risk of death being 6 per 1,000 women per year in the exposed cohort (recorded exposure to domestic abuse) compared to 3.1 per 1,000 women per year in those without such a record in their medical notes.

However, the research published using GP records has identified a discrepancy found between the abuse reported in GP practices and the national survey data, with an estimated prevalence of 1 in 4 women in survey data who have experienced domestic abuse compared to about 0.5% coded as such in GP data. This means that many of those not coded as exposed to domestic abuse may have actually experienced some abuse. If this is the case, then it would suggest that the displayed results may be an underestimation.

Better linkage and data sharing between public services, such as the NHS and police, could help inform GPs to further support the mental and physical health needs of their patients who have experienced domestic abuse.

Lead author Dr. Joht Singh Chandan, from Warwick Medical School and the University of Birmingham’s Institute of Applied Health Research, said: “As further in-depth detail of the traumatic experiences is not available in these records it was not possible to assess whether the severity of domestic abuse was associated with a different risk impact. It is important to note that not all cases of domestic abuse go onto develop adverse health outcomes, but from this study we can see that within this dataset, the cohort of women recorded to have experienced domestic abuse are at a greater risk than those without such records present.

“Considering the prevalence of domestic abuse, there is a public health burden of cardiometabolic disease likely due to domestic abuse. Although our study was not able to answer exactly why this relationship exists, we believe that it is likely due to the effects of acute and chronic stress. Additionally, we know that exposure to domestic abuse may be associated with other lifestyle factors (such as poor diet, alcohol and smoking as seen in our study). Although we made attempts to account for the impact of this on our results, these lifestyle factors still contribute risk for the development of cardiometabolic disease, therefore need public health approaches to manage this in women who have experienced domestic abuse.

“Not every woman experiencing domestic abuse will go onto to develop a long-term illness. Our understanding of the physical and mental health effects of domestic abuse is arguably still in its infancy.

“The introduction of the recently formed violence reduction units could play a role in supporting survivors of domestic abuse, as would the Domestic Abuse Bill which would give survivors the rights and support they clearly need.”

Senior co-author Dr. Krish Nirantharakumar of the University of Birmingham’s Institute of Applied Health Research, said: “It is important for us to highlight to the government and public sector bodies to not only continue funding and supporting initiatives that prevent domestic abuse, but also invest in those services which can provide the support and care for survivors who have experienced such trauma, to prevent the development of these negative consequences which can be debilitating and disabling for life. Therefore, this research clearly supports the promotion of a public health approach to abuse and violence.”