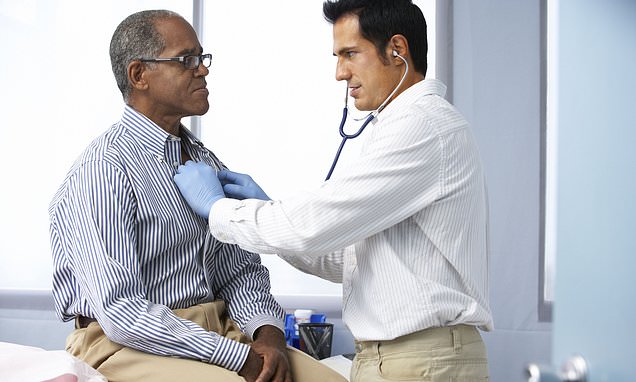 Old-fashioned GPs who work full-time in a family surgery are fast becoming a dying breed, according to figures obtained by The Mail on Sunday.

Just over one general practitioner in ten is now in a permanent, full-time position, statistics compiled by the General Medical Council (GMC) reveal.

Instead, four in ten now operate full or part-time as locums where they can earn up to £200,000 a year and avoid the administrative and financial burdens of running a surgery. 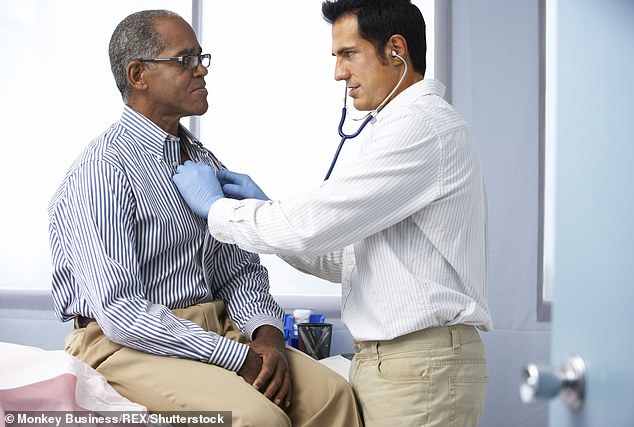 Old-fashioned GPs who work full-time in a family surgery are fast becoming a dying breed, according to figures obtained by The Mail on Sunday (stock)

Experts warned the trend was making it harder for patients to see their regular GP, potentially putting their health at risk.

Dr Nadeem Moghal, who runs GP surgeries across London and Kent, said locums were not as effective as full-time GPs and tended to order more expensive tests to cover their backs.

‘As soon as the locum comes in, the number of blood tests rockets because then nobody can say, ‘You didn’t look for something.’ That’s bad for the patient and expensive for the health service,’ he said.

The GMC found 6,473 GPs in England and Scotland were last year working on a single full-time permanent contract, down from 10,375 in 2013.

Over the period, the proportion of GPs working in such a manner has almost halved, from 20 per cent to 11 per cent.

About half work exclusively as locums, the others split being a locum with a part-time position at a surgery.

Charlie Massey, chief executive of the GMC, said: ‘This data clearly shows that doctors are making different choices around their work-life balance and career development.

This is a new reality which health services cannot ignore if we are to establish a sustainable workforce and improve our ability to retain the doctors we have.’

Dr Moghal said the chance to earn £100 an hour as a temporary doctor made it a ‘no-brainer’ for many to choose locum work, especially as ‘running a practice is a hugely demanding, complex business. People don’t want to carry that risk any more.’

Professor Martin Marshall, chair of the Royal College of GPs, attributed the trend to growing workloads and a lack of ‘adequate resources or people to deal with [the job] safely’, adding: ‘A full-time career in general practice is simply not doable for many GPs.’

But Dr Richard Fieldhouse, of the National Association of Sessional GPs, accused specialist locum recruitment agencies – which charge a hefty fee on top of basic hourly rates – of ‘stripping money out of the NHS’.