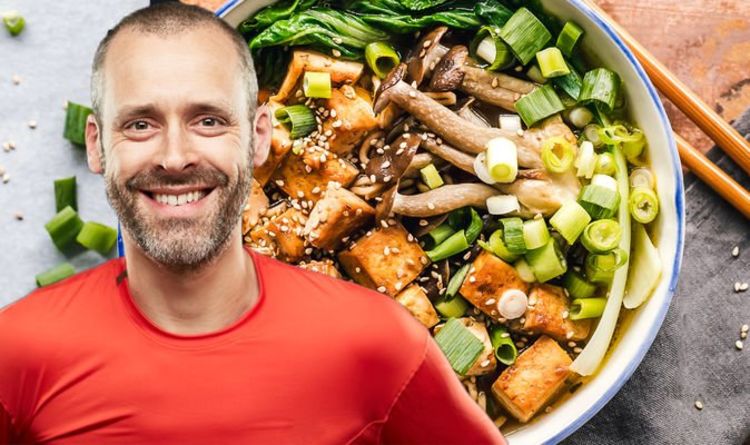 Leaps in scientific progress over the years have shown that the key to longevity is not achieved through superstitious means but by making healthy lifestyle decisions informed by evidence-based research. Among all the protective measures you can take, studies have shown that diet plays one of the biggest roles in determining how long you live. Health bodies suggest that to reap the optimal health benefits from your diet, it is important to focus on specific food groups as opposed to specific items.

That being said, research is increasingly singling out certain food items for their numerous health benefits, making a strong case for including them in your dietary plan.

According to Libby Limon, a nutritionist from LinkNutrition.com, one particularly beneficial superfood is mushrooms.

She explains: “While their benefits have gone under the radar for some time, people are starting to wake up to the pronounced benefits they have to offer a person’s immune system, energy levels, and cognition.”

In fact, evidence hints at the cognitive benefits reaped from eating mushrooms.

According to a study published in the Journal of Alzheimer’s disease, older men and women who ate mushrooms as part of their regular diet were at lower risk of developing mild cognitive impairment (MCI).

MCI is a brain condition that is often a precursor to Alzheimer’s disease and other forms of dementia.

The study based on a comparative analysis of dietary data of 663 men and women over 60 in Singapore, found that compared with those who ate few mushrooms, those who ate one to two portions a week — a portion was about three-quarters of a cup of cooked mushrooms — were at 43 percent reduced risk for developing MCI.

Those who ate more than two portions of mushrooms a week had a 52 percent reduced risk.

DON’T MISS
Paddy McGuinness health: Top Gear presenter’s shock diagnosis at the age of 44 [INSIGHT]
Bowel cancer symptoms: Spotting this colour in your stools could be a sign of the disease [INSIGHT]
Vitamin B12: The sign in your legs that you have been deficient for a long time [INSIGHT] 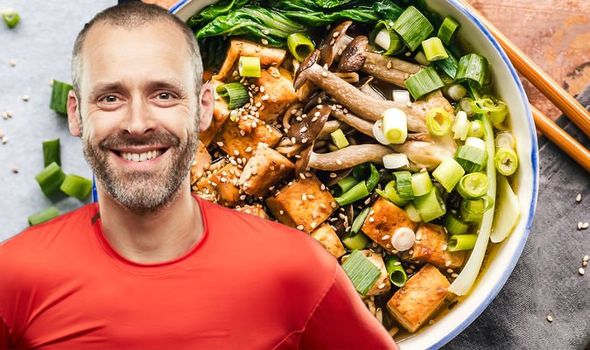 How can mushrooms boost your immune system?

According to Limon, many mushrooms, contain polysaccharides, carbohydrate molecules which support the immune system at the cellular level.

After one month, their immune markers improved and their inflammation levels dropped. 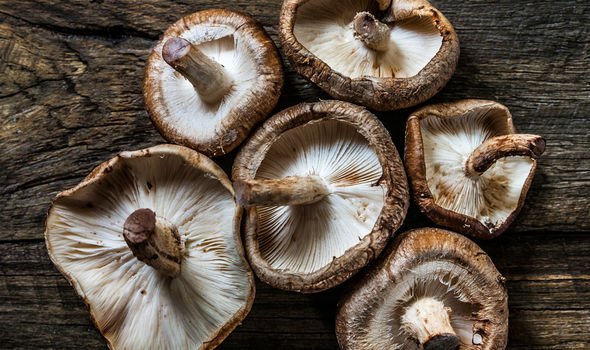 Study researchers posit that this immune effect might be partly due to one of the polysaccharides in shiitake mushrooms.

Furthermore, a mouse study found that a supplement derived from shiitake helped reverse some age-related decline in immune function.

Mushrooms are also a staple of the Mediterranean diet, which has been shown to have a positive impact on heart health.

In fact, according to a study to be presented at the American College of Cardiology’s 64th Annual Scientific Session, adults who closely followed the Mediterranean diet were 47 percent less likely to develop heart disease over a 10-year period compared to similar adults who did not closely follow the diet. 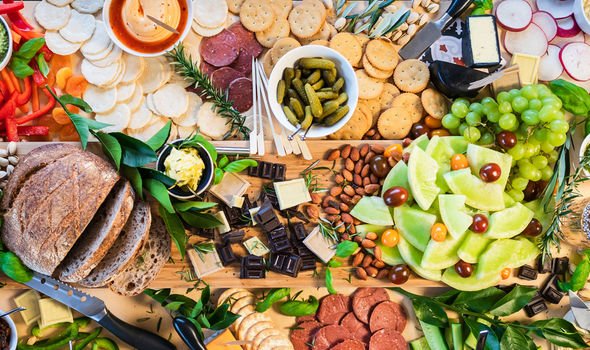 The study is based on data from a representative sample of more than 2,500 Greek adults, ages 18 to 89, who provided researchers with their health information each year from 2001 to 2012.

Participants also completed in-depth surveys about their medical records, lifestyle and dietary habits at the start of the study, after five years and after 10 years.

Among the study’s participants, adherence to the Mediterranean diet was even more protective than physical activity.

The study, echoes previous evidence that posts to the health benefits of following a Mediterranean diet.