Weight loss will be on many people’s minds as the New Year rolls in. The NHS offers medically-approved tips for losing weight, such as not skipping breakfast, eating plenty of fruit and vegetables, moving more and using a smaller plate.

But some experts have also suggested the addition of a glucomannan supplement can also aid weight loss.

Glucomannan is a natural, water-soluble dietary fibre extracted from the roots of konjac, also known as elephant yam.

It’s available as a powder and tablets, and is the main ingredient in shirataki noodles.

Like all soluble fibres, glucommanan is highly absorbent, and when it binds with water it forms a gel-like substance. 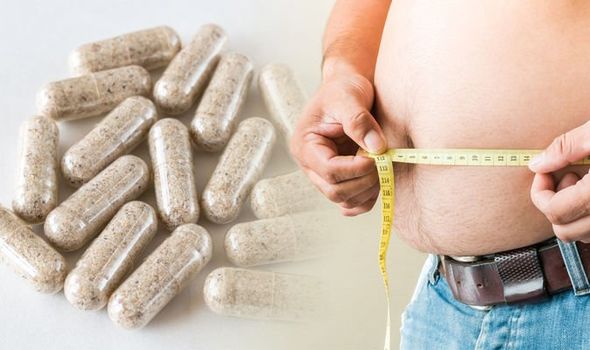 The gel can also decrease absorption of fat.

A 2005 study carried out by Norway’s University of Tromso reported dieters who took glucomannan lost more weight than those taking other high-fibre supplements.

Another study involving 176 healthy but overweight people on a calorie-restricted diet randomly assigned either a glucomannan supplement or a placebo to participants.

Weight loss was significantly greater among those who supplemented with glucomannan.

But a 2013 study published in the Journal of Obesity found it had no effect on weight.

Glucomannan has also been shown to support gut health.

A 2010 laboratory study carried out by the University of Reading found it helped encourage healthy levels of gut bacteria populations, for examine bifidobacterium. 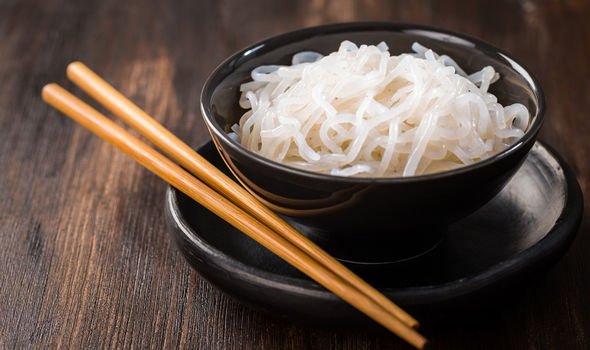 A 2008 review of evidence in The American Journal of Clinical Nutrition, glucomannan can reduce levels of total cholesterol and cause a decrease in ‘bad’ LDL cholesterol too.

Researchers have suggested glucomannan has this effect by altering the way cholesterol is produced in the liver and how fats in the body are stored or used for energy.

When it comes to dosage for glucomannan, Holland and Barrett says a dose of around 2g to 4g per day has been used safely in studies, but you should always read the packaging or food label first. 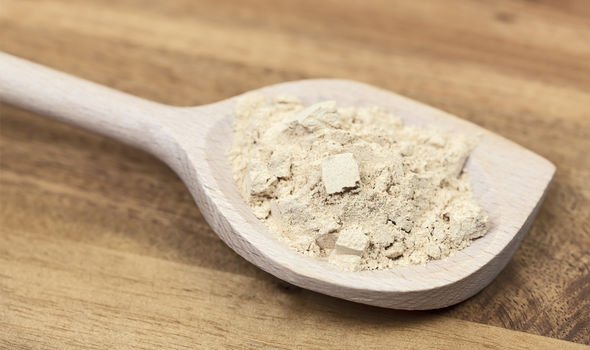 It adds: “Take glucomannan 15 minutes to an hour before a meal, and make sure you swallow it with 1-2 glasses of fluid to avoid it expanding before it reaches your stomach, as this could be dangerous.

“Glucomannan has not been proved safe for pregnant or breastfeeding women and children.

“If you are diabetic, speak to your doctor before taking glucomannan as it can reduce the absorption of some diabetes medications.”