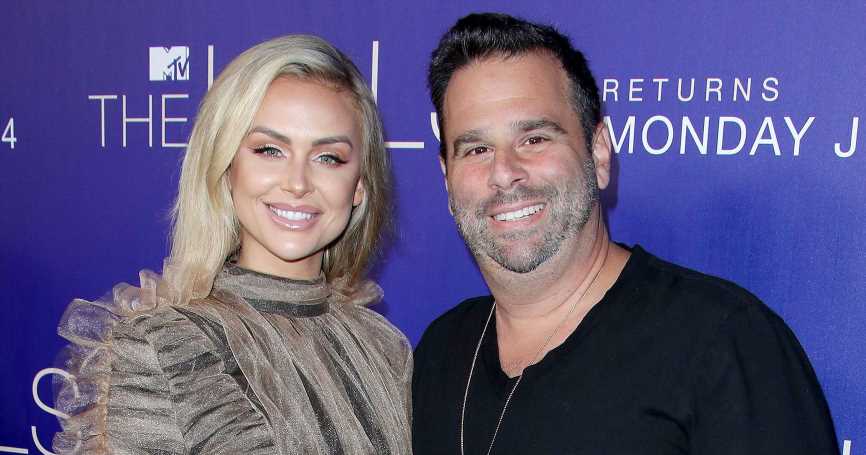 Lala Kent and Randall Emmett have not been able to move forward with their wedding due to the COVID-19 pandemic, but they are still keeping busy in quarantine — and trying to conceive.

“We are working at that currently,” the producer, 49, exclusively told Us Weekly on Monday, August 24, at the Los Angeles premiere of his movie Hard Kill, powered by Reign Total Body Fuel and its newest flavor, Liliko’i Lychee. “We are on the Flo app. We are on the apps. Lala, whatever day it is, she comes in, she says, ‘Give me a baby!’ and then I hop right to it.”

Emmett called the Vanderpump Rules star, 29, the “boss” in their relationship, joking that he struggles to remember which days she ovulates.

“We have our normal course of being together, and then the moment comes, and she’s just like, ‘It’s Friday at 3 o’clock. You are not going anywhere,’” he told Us. “So yes, we are working on it. It is only a matter of time.” 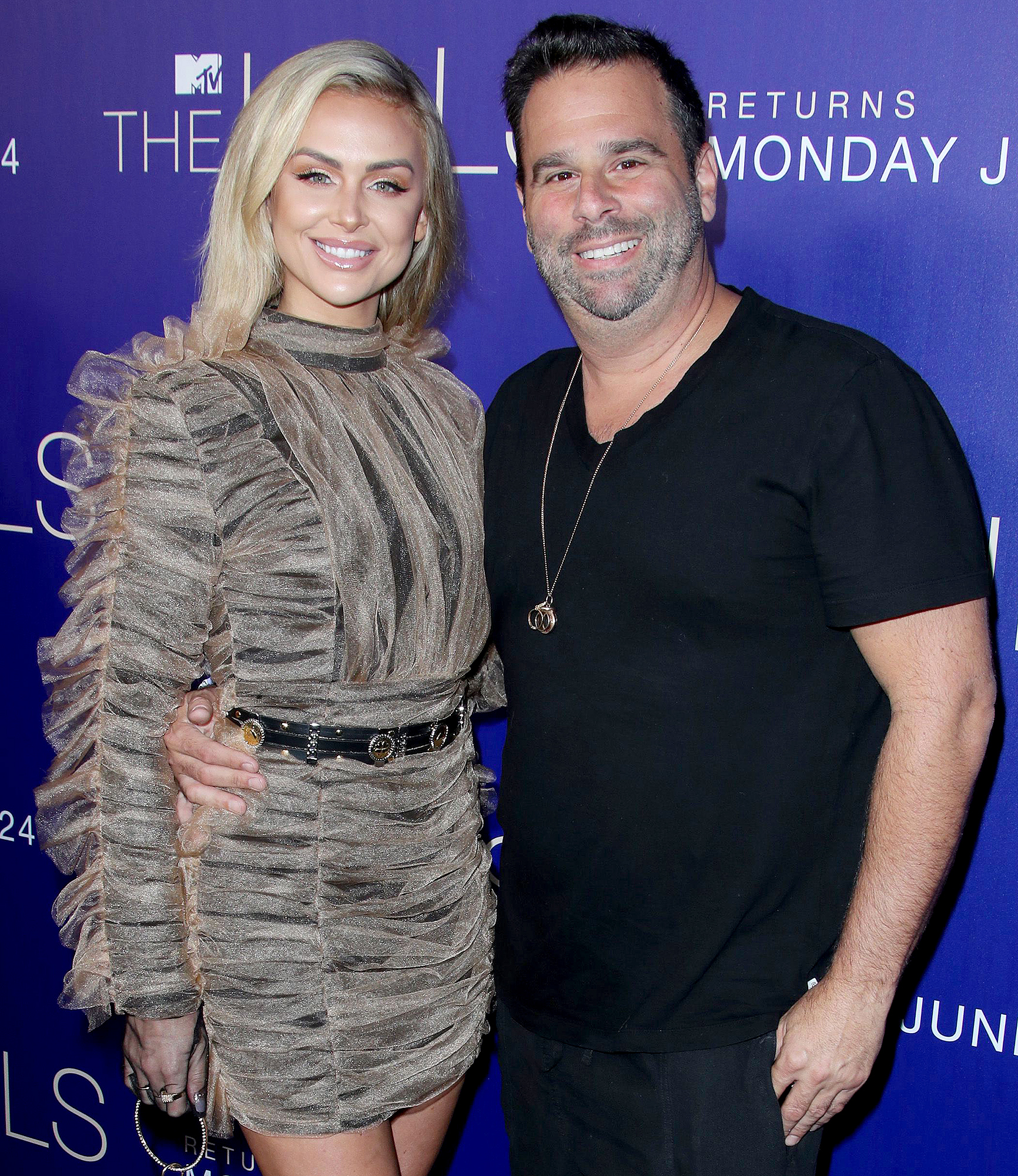 Us broke the news in September 2018 that the couple got engaged on a beach in Cabo San Lucas, Mexico, while celebrating Kent’s birthday. They were originally set to marry in April but had to postpone their wedding as a result of the novel coronavirus outbreak. The pair then discussed moving the date to the fall but now plan on waiting until next year.

“July 2021,” the Irishman coproducer revealed to Us on Monday. “It was this weird thing because it was April, obviously, and then we pushed it to September or October, and we thought that life would be somewhat back to normal [by then]. That obviously wasn’t true. So she called me up one day, and she was like, ‘Babe, we have to move this wedding.’ And I was like, ‘No, we’re not moving. We’ll have it with five people.’ And she’s like, ‘No, you don’t want that version of this wedding. So we need to do the right thing.’” 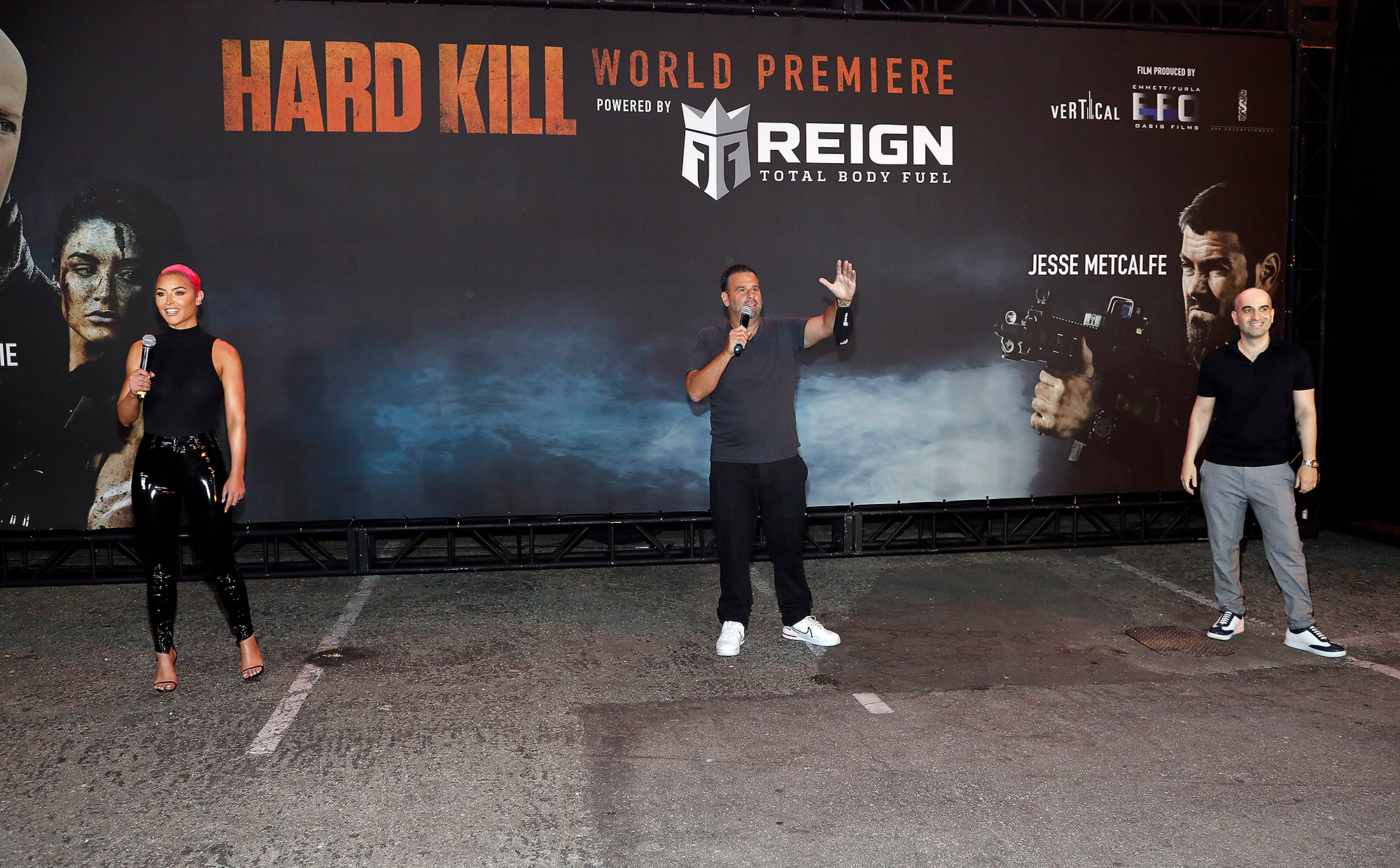 Emmett admitted that they “both cried” during the phone call before he ultimately realized that the Bravo personality “was right.”

The Miami native was previously married to actress Ambyr Childers from 2009 to 2017. They are the parents of daughters London and Rylee.

With reporting by Kayley Stumpe