One step at a time. Rachel Leigh Cook and Daniel Gillies‘ kids are still getting used to the ins and outs of their parents’ 2019 separation.

“We sat them down, we said, ‘This is a serious talk,’” the 40-year-old actress told Us Weekly exclusively on Monday, August 24, while promoting her upcoming Netflix film Love, Guaranteed, out September 3. “[We told them] what mom and dad know, and [that] this is a grown ups decision, not a kids decision. … We’re always going to be your parents but we’re just not going to be married to each other anymore. … Everything else is going to be the same for the foreseeable future, but just so you know that’s something that’s going to happen.” 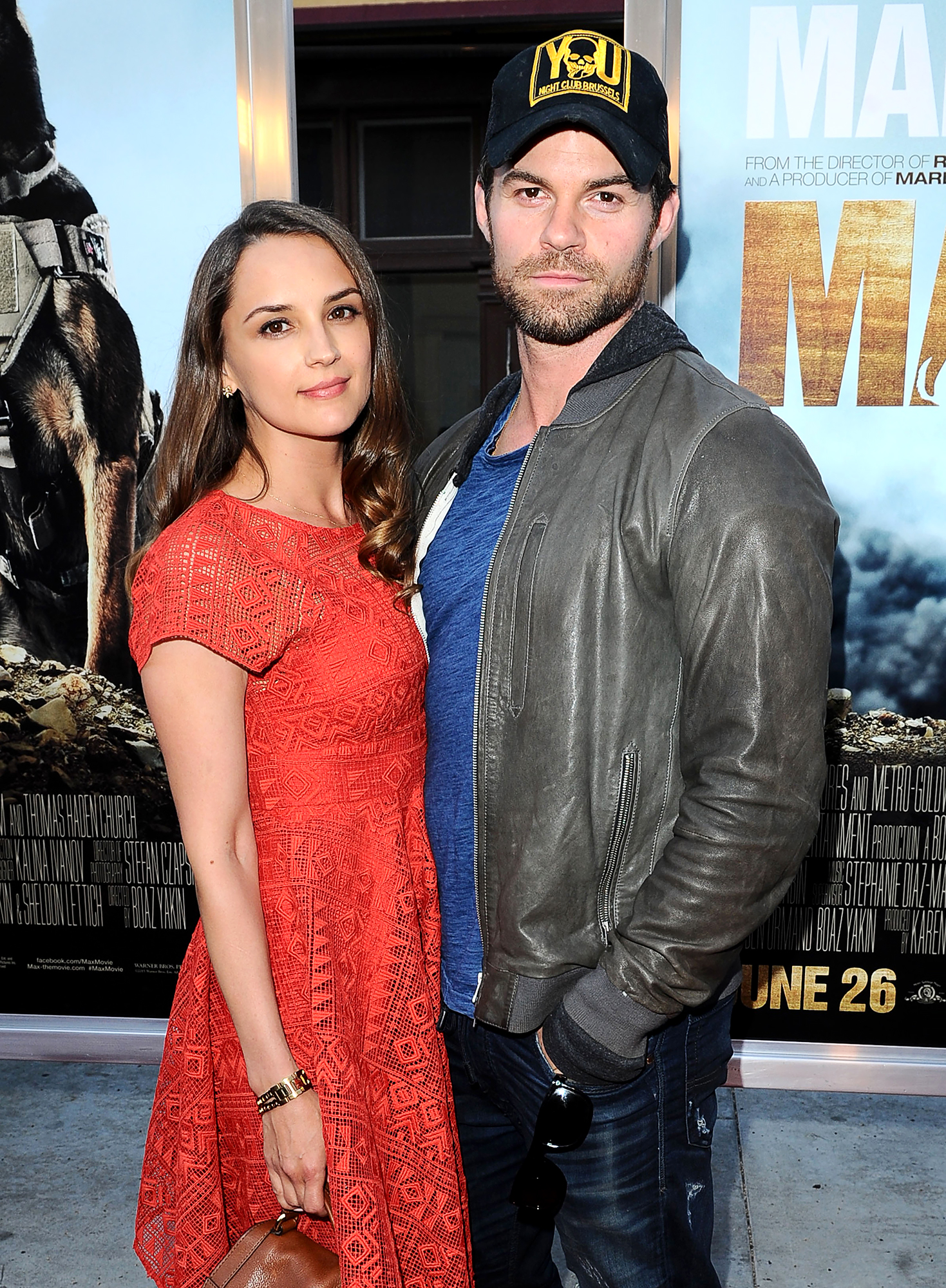 The She’s All That star and Gillies, 44, tied the knot in 2004 and share daughter Charlotte, 6, and son Theodore, 5. After 15 years of marriage, the pair announced via Instagram in June 2019 that they were going their separate ways.

“With deep gratitude for every year we have spent together and the thousands of beautiful memories shared, we have mutually decided to separate as a couple,” the estranged couple wrote in a joint statement at the time. “This decision isn’t one we have come to easily or lightly. We love and respect each other as parents, people and artists and look forward to maintaining the best parts of our relationship for many years to come.”

One year later, Us confirmed that Cook had officially filed for divorce at a Los Angeles courthouse. Documents obtained by Us noted that she is seeking joint custody of her and Gillies’ children.

Though she joked that her initial conversation with her kids about her split was “not really killing it” on the parenting front, Cook told Us that her family is taking the transition “day by day.”

“They don’t get the full gravity of it,” she said. “But they definitely knew that it was not great news and they hugged each other and they cried for a second. … They still get upset about it occasionally but we’ve shown them that we all still have a great family dynamic in place.”

Despite the big change for her little ones, the Psych alum recalled a moment when her serious talk “turned into a much more positive one” for the kids.

Though she’s been through ups and downs in her own love life, Cook found her footing in Love, Guaranteed, a Netflix rom-com that she conceptualized, produced and starred in. The project “an absolute dream” for her to work on — and she hopes it can bring a little joy to people’s lives while in lockdown.

“It’s such a cliché to say, but we’re in stressful times where everyone feels a little bit hemmed into where they are in their current situation, it feels a little stuck,” she explained. “So if people can feel a little unstuck and they still believe that there’s love for them out there if they don’t already have it then I’m happy.”

With reporting by Marc Lupo