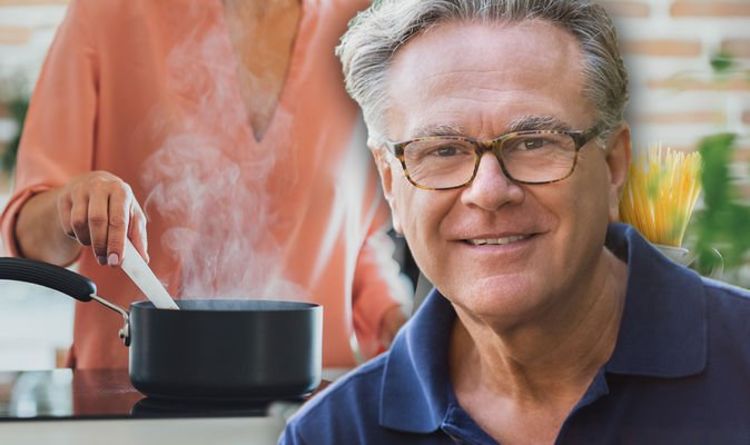 Dementia is the name given to a group of symptoms linked to an ongoing decline in brain function. You could lower your risk of the neurodegenerative condition by simply steaming your vegetables, it’s been claimed.

There are a number of different types of dementia, and the most common in the UK is Alzheimer’s disease.

Making some small lifestyle changes could lower your chances of developing Alzheimer’s in later life.

One of the easiest ways to protect against dementia is to steam your vegetables instead of frying them. 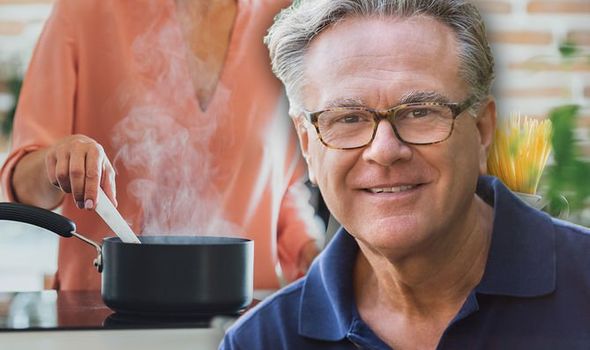 AEGs are a type of protein that accumulate in the body, that may be harmful in large quantities.

Frying, roasting or barbecuing foods raises the risk of AEGs – and subsequently dementia – whereas boiling and steaming reduces AEGs by 75 percent, she said.

DON’T MISS
Dementia warning – five of the most common Alzheimer’s disease signs [ANALYSIS]
Dementia symptoms: A tell-tale sign when you visit a shop [RESEARCH]
Dementia warning: The sleeping pattern that may put you at higher risk [STUDY]

“When molecules collide within the bloodstream, sometimes sugars such as glucose, or fructose, stick themselves onto protein or fat particles,” she told Express Health.

“AEGs are produced by cooking for long periods and at high temperatures such as roasting, frying or barbecuing.

“When blood sugars are high, for example in prediabetes and diabetes, increasing numbers of AEGs are formed. AEGs are found in large quantities in the brains of people with Alzheimer’s disease. 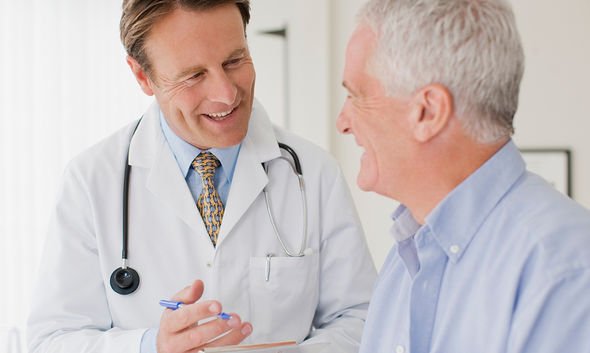 Cooking on lower temperatures could also lower the number of AEGs in your food, added Dr Mae.

You could also try marinating your food in lemon juice or vinegar before cooking.

Processed foods are more likely to have higher quantities of AEGS.

You should cook from scratch wherever possible, and raw foods are better than cooked foods, she said.

There’s no certain way to prevent dementia from developing, but there are ways to lower your risk, said the NHS.

Eating a healthy, balanced diet should help to lower your chances of developing dementia.

It’s also important to do enough exercise. Everyone should aim to do at least 150 minutes of moderate-intensity activity every week.

There are around 850,000 people in the UK with dementia, and the condition affects one in every six people over 80 years old.