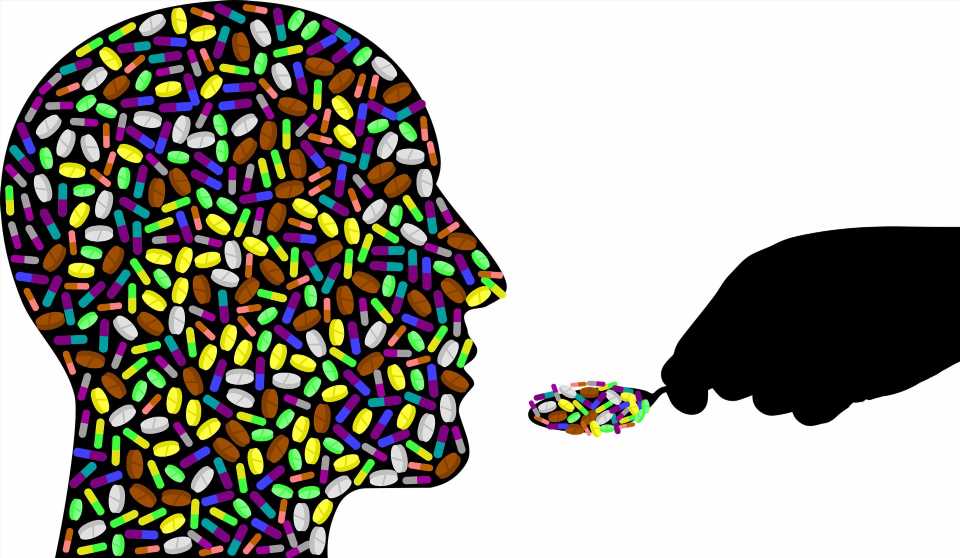 Opioids are prescribed to nearly one-third of older adults with “new and persistent” low back pain—in most cases without trying guideline-recommended pain medications or physical therapy, according to the new research by Dan Pham Ly, MD, MPP, of Harvard University. He comments, “This study raises concerns about excessive use of low-value and potentially harmful treatments for the common problem of LBP in older adults, with under-use of evidence-based, guideline-recommended treatments.”

The study used Medicare claims data on more than 162,000 older adults with new LBP from 2011 through 2014. About 70 percent of patients were women; average age was approximately 77. None had received previous opioid treatment. The analysis included information on multiple visits for LBP over the course of a year, providing data on the timing and sequence of care.

Over half of patients (54 percent) made only one healthcare visit for LBP. That’s consistent with evidence that many new episodes of LBP are self-limiting. As stated in the current American College of Physicians guidelines, most patients with LBP “improve over time regardless of treatment.”

Advanced imaging studies—computed tomography (CT) or magnetic resonance imaging (MRI) scans—were used in about 15 percent of patients overall, and 29 percent of those with two or more LBP visits. In about half of cases, CT or MRI scans were performed within six weeks. That’s contrary to an American Academy of Family Physicians statement that most patients don’t need advanced imaging studies for initial evaluation of LBP.

Opioids were prescribed to about one-fourth of patients overall, including one-third of those with two or more LBP visits. In contrast, LBP guidelines suggest that other pain relievers—including nonsteroidal anti-inflammatory drugs (NSAIDs), such as naproxen or ibuprofen—should be tried before opioids.

Most patients treated with opioids had not received a prescription NSAID or physical therapy. Chronic opioid use developed in about one percent of patients overall, and nearly two percent of those with two or more visits.

Low back pain is a common reason for healthcare visits—in a given year, about ten percent of people will develop a new episode of LBP. Studies examining trends in LBP treatment found increasing use of opioids, and decreased use of NSAIDs, up to 2010. The new analysis focused on more recent patterns in evaluation and treatment of LBP in Medicaid patients, including data on repeated visits over one year.

“Many patients who develop new LBP receive guideline non-concordant care such as early advanced imaging and opioids before other modalities like PT and prescription NSAIDs,” Dr. Ly writes. At least in the first half of the past decade, one-third of patients making two or more LBP visits received opioids—often without having tried other recommended treatments.