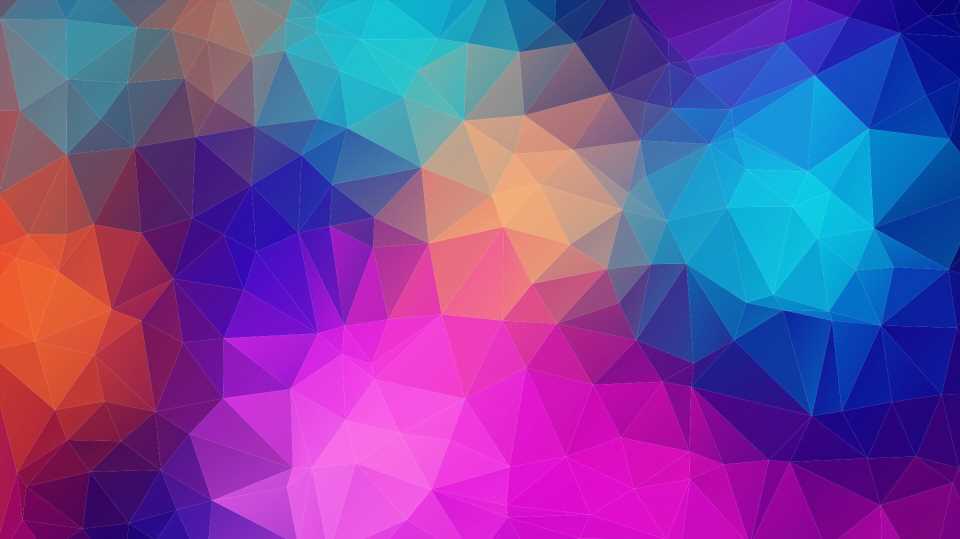 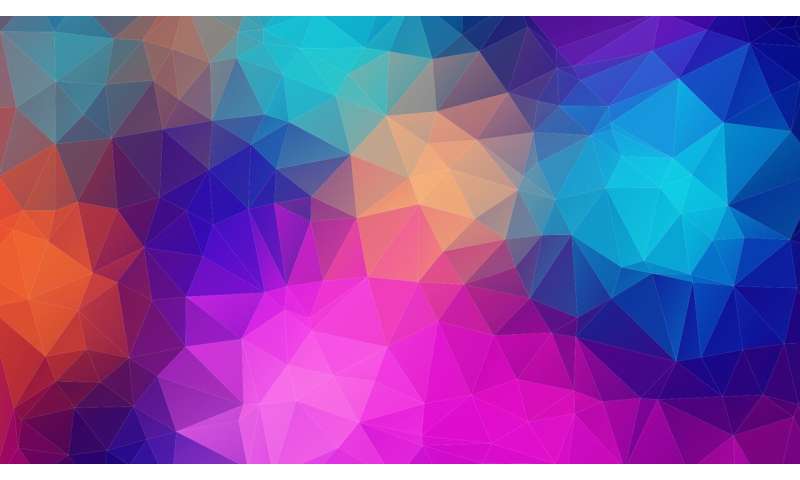 People all over the world associate colors with emotions. In fact, people from different parts of the world often associate the same colors with the same emotions. This was the result of a detailed survey of 4,598 participants from 30 nations over six continents, carried out by an international research team. “No similar study of this scope has ever been carried out,” said Dr. Daniel Oberfeld-Twistel, member of the participating team at Johannes Gutenberg University Mainz (JGU). “It allowed us to obtain a comprehensive overview and establish that color-emotion associations are surprisingly similar around the world.”

In the current issue of Psychological Science, the scientists report that the participants were asked to fill out an online questionnaire, which involved assigning up to 20 emotions to twelve different color terms. The participants were also asked to specify the intensity with which they associated the color term with the emotion. The researchers then calculated the national averages for the data and compared these with the worldwide average. “This revealed a significant global consensus,” summarized Oberfeld-Twistel. “For example, throughout the world the color of red is the only color that is strongly associated with both a positive feeling—love—and a negative feeling—anger.” Brown, on the other hand, triggers the fewest emotions globally.

However, the scientists also noted some national peculiarities. For example, the color of white is much more closely associated with sadness in China than it is in other countries, and the same applies to purple in Greece. “This may be because in China white clothing is worn at funerals and the color dark purple is used in the Greek Orthodox Church during periods of mourning,” explained Oberfeld-Twistel. In addition to such cultural peculiarities, the climate may also play a role. According to the findings from another of the team’s studies, yellow tends to be more closely associated with the emotion of joy in countries that see less sunshine, while the association is weaker in areas that have greater exposure to it.