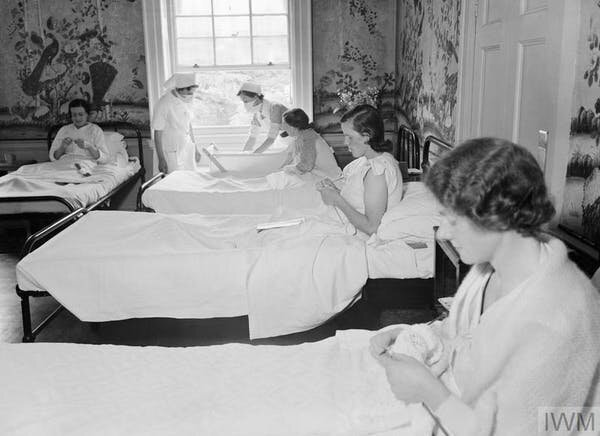 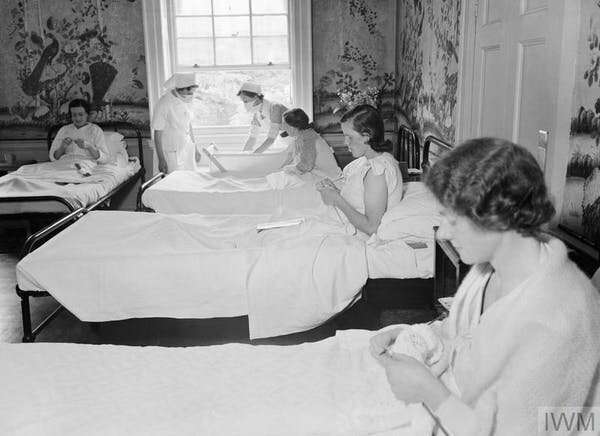 Women the world over have had their pregnancy and birth experiences drastically altered as a result of the global pandemic. In the UK, the NHS had to quickly put measures in place to ensure that it could safely continue to treat those in most need. This has meant a scaling back of routine services and a hold on all non-emergency treatment. Yet babies have continued to be born.

These changes, although necessary, have had a sizeable impact on the experience of pregnancy and birth. Face-to-face appointments with midwives have been reduced as much as possible and exchanged for telephone consultations in order to keep the physical contact to a minimum. A survey by the Royal College of Midwives (RCOM) found 78% of midwifery leaders had ended face-to-face visits.

Home births have been reduced or removed as an option across many NHS trusts, with multiple midwife-led birthing centres also closed. This is despite the RCOM and the Royal College of Obstetricians and Gynaecologists both advocating for the continuation of a midwife-led approach wherever possible as it been deemed the most safe and effective form of care. NHS trusts have had had to weigh up risk and make decisions based on their individual resources as to how to safely administer maternity care while also managing the extra demands of COVID-19.

This has, of course, happened before. Any crisis in healthcare demands similar actions to be taken. I research how similar challenges were managed during the second world war. The way in which the pandemic has altered the maternity experience has unexpected echoes with these wartime expectant mothers. In the absence of the support of friends and family and with access to maternity care restricted, giving birth in a time of national emergency is a unique and isolating experience.

In the prelude to war in 1939, the UK government needed to strategise swiftly to ensure there were resources to care for war casualties and cover existing medical demand. The result was the establishment of the Emergency Medical Service and within it, the Emergency Maternity Service.

Maternity homes, hospitals and large properties in rural areas were commandeered to create a network of emergency maternity hospitals and later, hostels. Women in their final four weeks of pregnancy were strongly advised to evacuate from high-risk cities to billets near to these hospitals to await the arrival of their baby. On September 2, 1939, over 12,000 pregnant women left their city homes to wait out the final weeks of their pregnancy in the countryside.

These arrangements meant huge disruption to existing maternity services. By the summer of 1939, plans were made for 75% of the midwives working in hospitals in London to be transferred to work with war casualties, removing vital local maternity provision. This was a problem repeated nationally as midwives were redeployed to the emergency homes.

Although uptake of the Emergency Maternity Service beds was initially slow, as the war progressed and the birth rate unexpectedly rose, urban maternity services were so stretched that many women were left with no choice but to evacuate in order to access care. 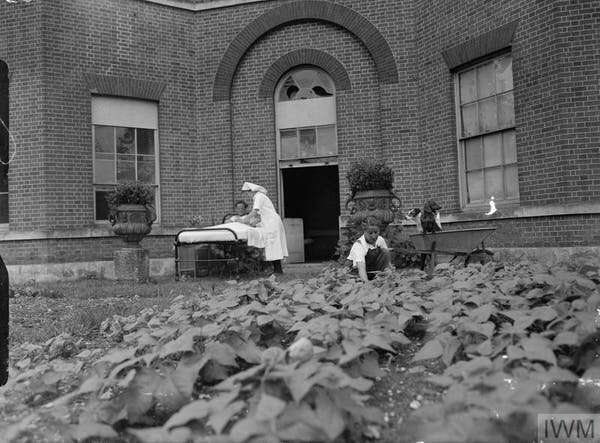 In the years before the war, home delivery by midwife was generally the norm, but the diffusion of support networks by war, bomb-damaged housing, and a lack of midwives, meant that the choice of a home birth was removed for many city women. For those in more rural locations, the shortage of midwives due to their deployment to others areas caused similar problems.

Although home birth is much less common today, with only 2% of babies born at home in the UK in 2018, its withdrawal or reduction as an option for many is problematic for expectant mothers concerned about the risks of a hospital setting during a pandemic.

Even now, as lockdown measures are eased in the UK, many women are not permitted to have partners or chosen support with them during routine appointments, scans or on the labour ward until labour has started. Although these rules are gradually being relaxed in some NHS trusts, many women are experiencing large parts of their pregnancy and birth in isolation, reliant on the assistance or support of midwives and other staff. This is hard enough in itself but if something goes wrong, women are left with very little emotional support.

The 12-week dating scan is an important milestone, when many expectant mothers get to “see” their baby for the first time. But for some women, it is when they sadly discover they have miscarried. To not have a partner or person of support with them at such a vulnerable and upsetting moment is a frightening prospect for women in the early stages of pregnancy. From my observations in pregnancy groups and forums, the result of this is that many women are paying for additional private scans which allow the presence of partners. This is not an option for everyone: early private scans range in price from £40-80.

Of course, having the father of the baby present at the birth was not common during the war years. But the removal of the mother from familiar and comforting surroundings to birth in an unknown setting, often some distance away, resulted in a similar sense of isolation and reliance on strangers. When the evacuations first began, women were billeted with locals in the same manner as evacuated children, but this was so unpopular that maternity hostels were established.