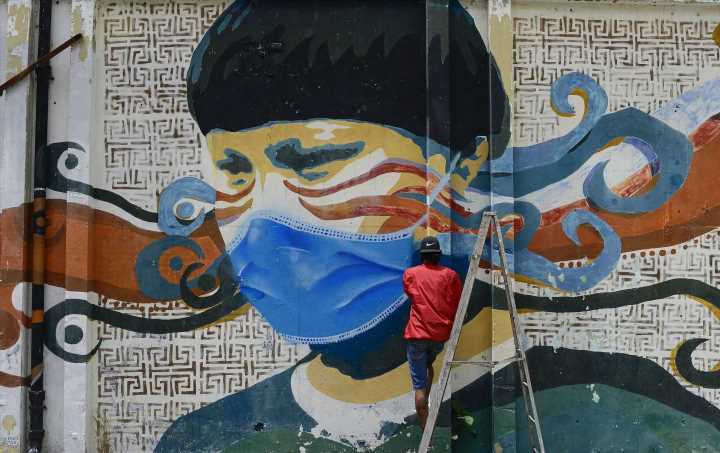 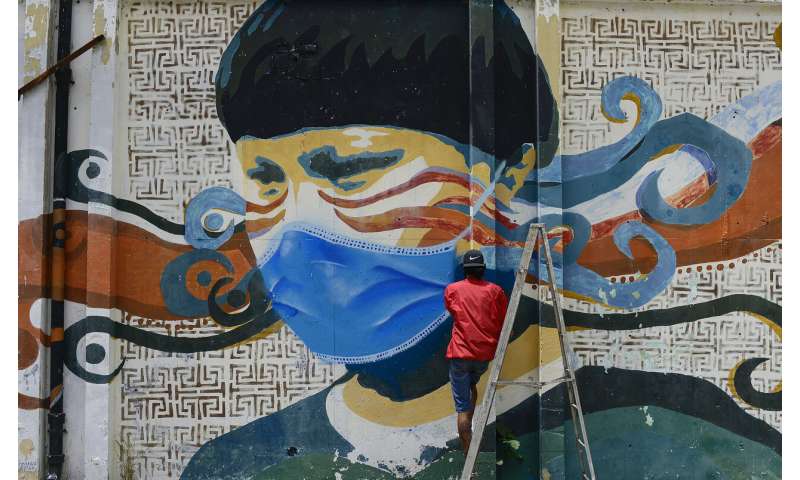 South Africa on Saturday became one of the top five worst-hit countries in the coronavirus pandemic, as breathtaking new infection numbers around the world were a reminder that a return to normal life is still far from sight.

The World Health Organization again reported a single-day record of new infections with 259,848.

South Africa’s 350,879 cases make up roughly half of all confirmed infections on the African continent and its struggles are a sign of trouble to come for nations with fewer health care resources. South Africa now trails the U.S., Brazil, India and Russia—all far more populous countries—in the number of infections, surpassing Peru, after health authorities announced 13,285 new cases.

“The simple fact is that many South Africans are sitting ducks because they cannot comply with World Health Organization protocols on improved hygiene and social distancing,” the foundation of former South African archbishop and Nobel Peace Prize winner Desmond Tutu and his wife, Leah, warned in a statement.

South African Health Minister Zweli Mkhize said, “This is an urgent and important plea to all South Africans. The fight against COVID-19 is in our hands. We must act now.” He expressed concern that “fatigue seems to have set in” and people are letting down their guard, with little social distancing and face masks abandoned. 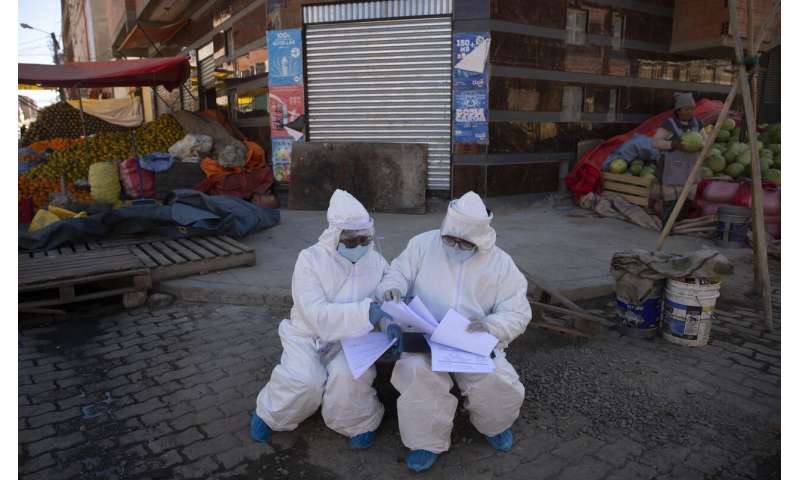 Elsewhere, daily death tolls have been reaching new highs in several U.S. states and India’s infections are over 1 million. Experts believe the true numbers around the world are higher because of testing shortages and data collection issues in some nations.

The world on Saturday marked Mandela Day, remembering Nelson Mandela, South Africa’s first Black president—another Nobel Peace Prize winner—and his legacy of fighting inequality. The country, however, remains the world’s most unequal, and health officials have warned that the pandemic will lay that bare.

South Africa’s new coronavirus epicenter, Gauteng province, hosts the cities of Johannesburg and Pretoria and one-quarter of the country’s population of 57 million, with many poor people living in crowded conditions in the middle of a frosty Southern Hemisphere winter. 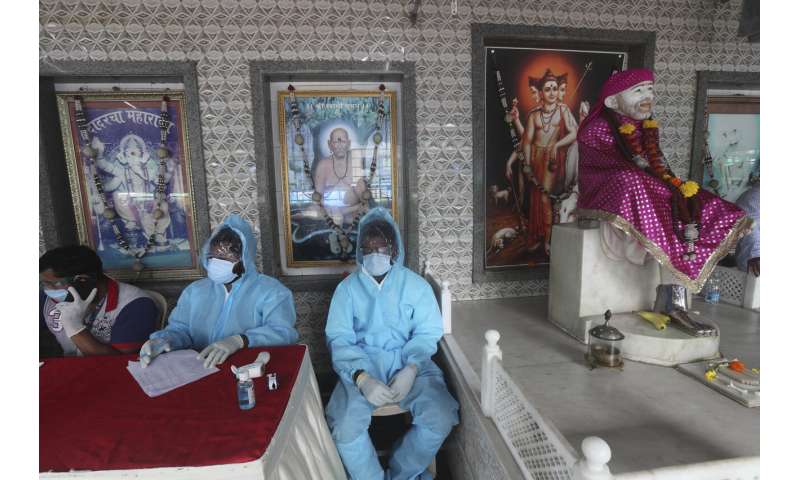 Mandela’s message is “more relevant than ever,” WHO Africa chief Matshidiso Moeti said, calling for equitable access to care.

U.N. Secretary-General Antonio Guterres, who delivered the Nelson Mandela Annual Lecture, said that “COVID-19 has been likened to an X-ray, revealing fractures in the fragile skeleton of the societies we have built,” adding that developed countries have “failed to deliver the support needed to help the developing world through these dangerous times.”

Confirmed virus cases worldwide have topped 14.1 million and deaths rose above 600,000, according to Johns Hopkins University data. Infections are soaring in U.S. states like Florida, Texas, Arizona, fueled by the haphazard lifting of coronavirus lockdowns and the resistance of some Americans to wearing masks.

In the U.S., teams of military medics have been deployed in Texas and California to help hospitals deluged by patients. The surge of infections means that millions of American children are unlikely to return to classrooms full time in the fall. 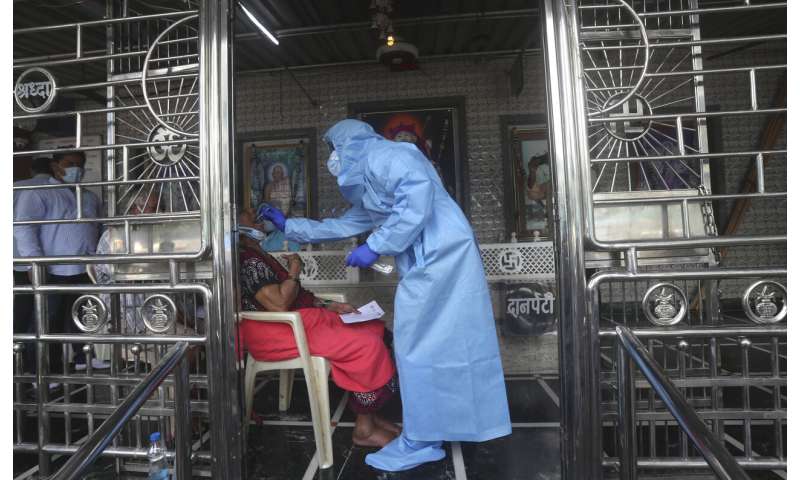 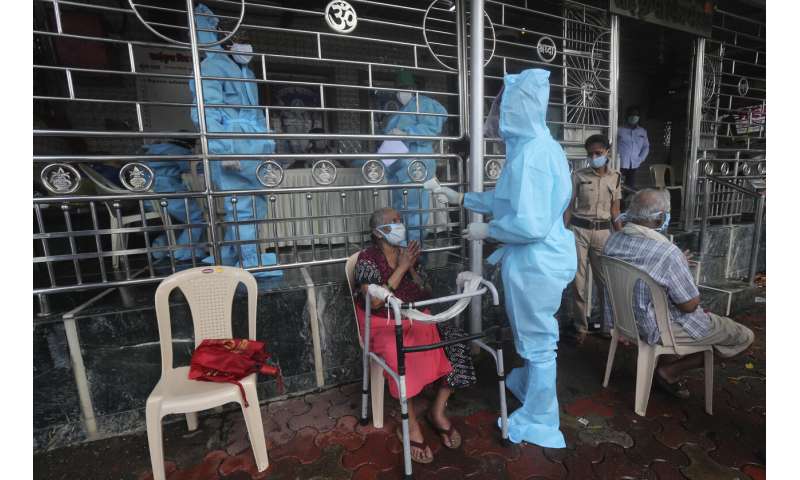 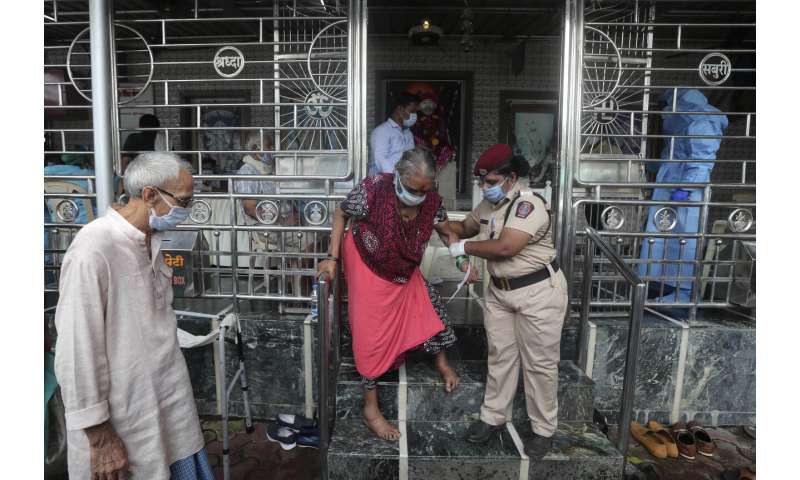 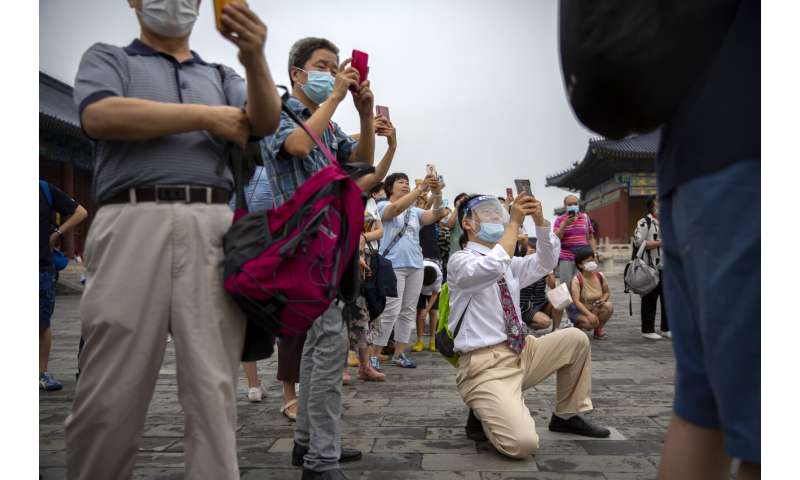 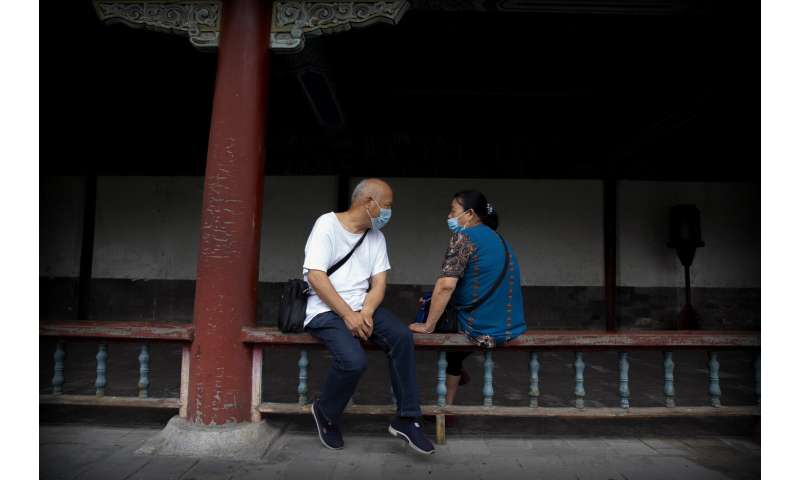 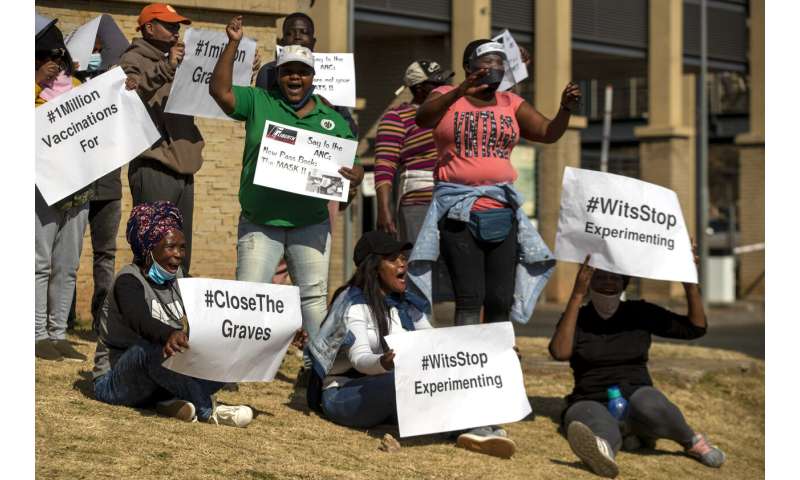 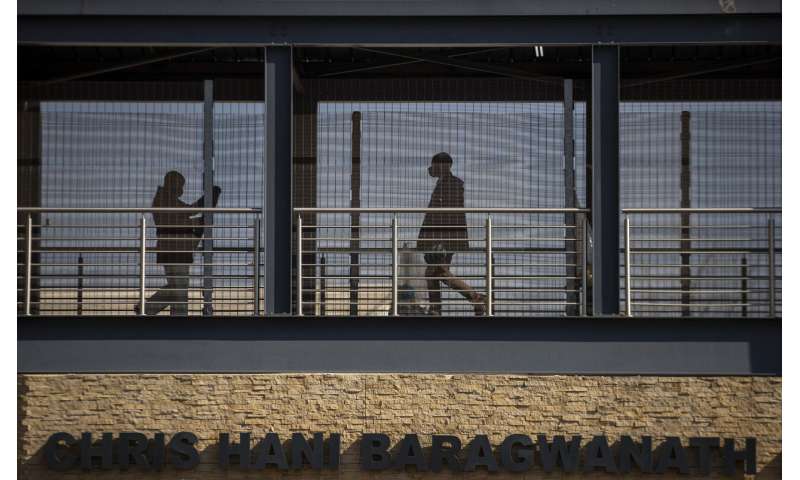 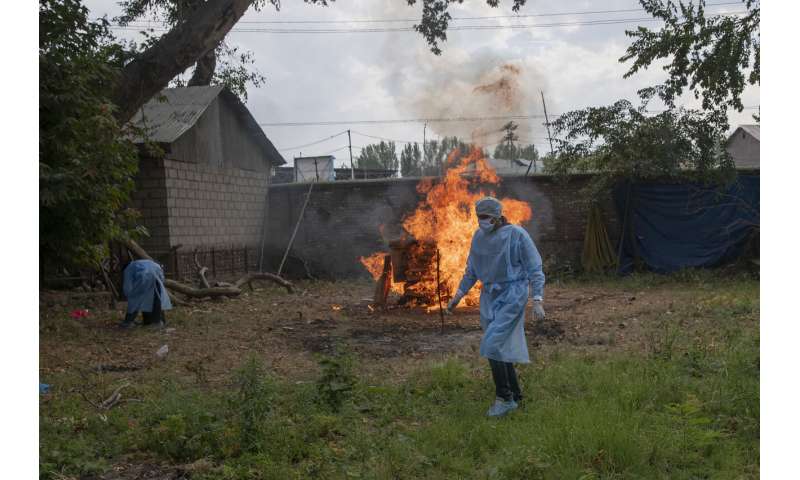 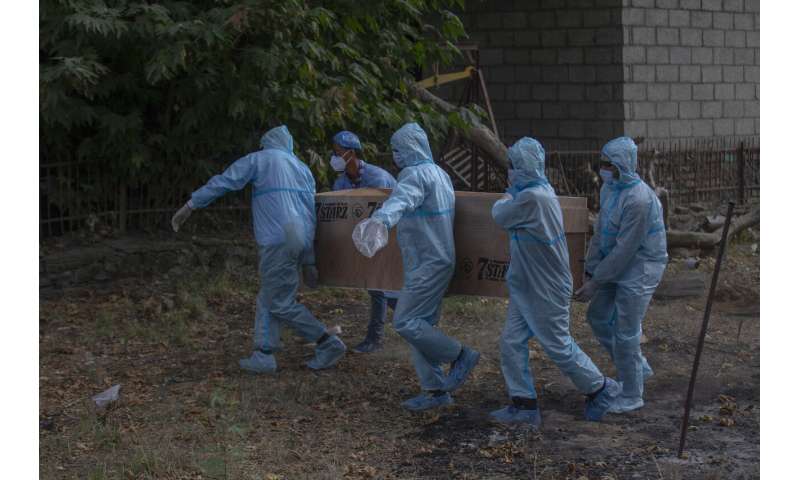 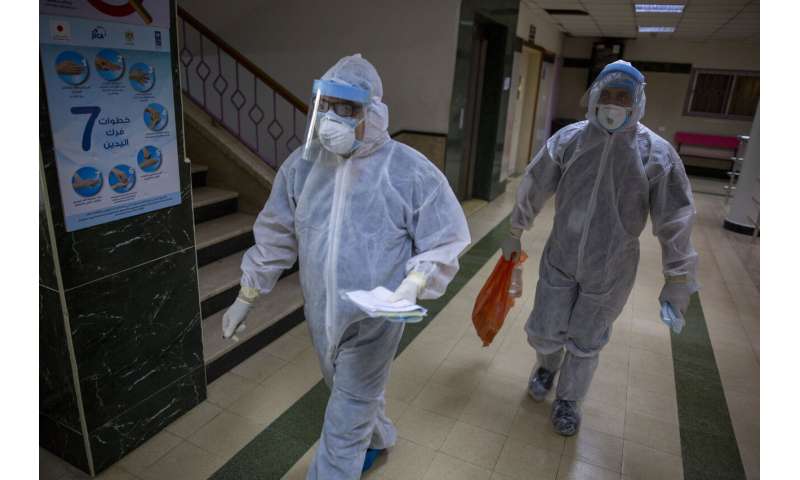 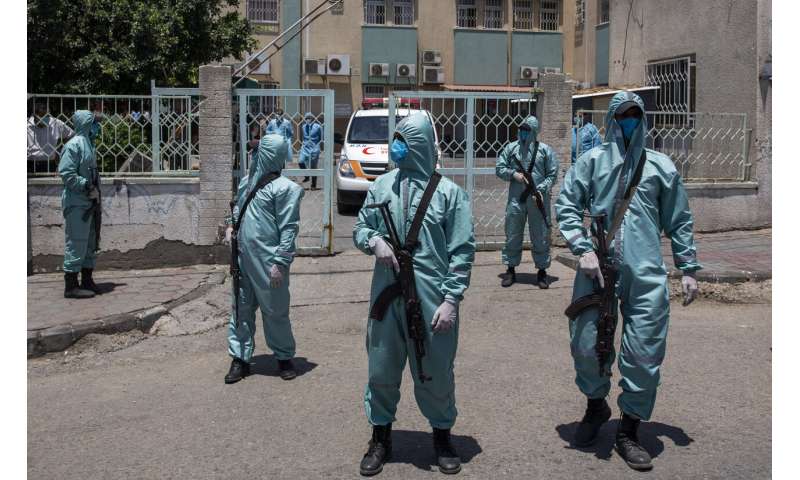 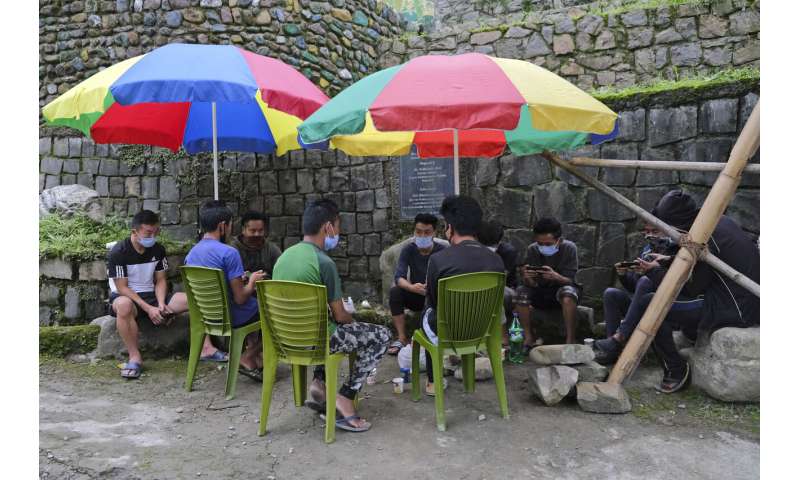 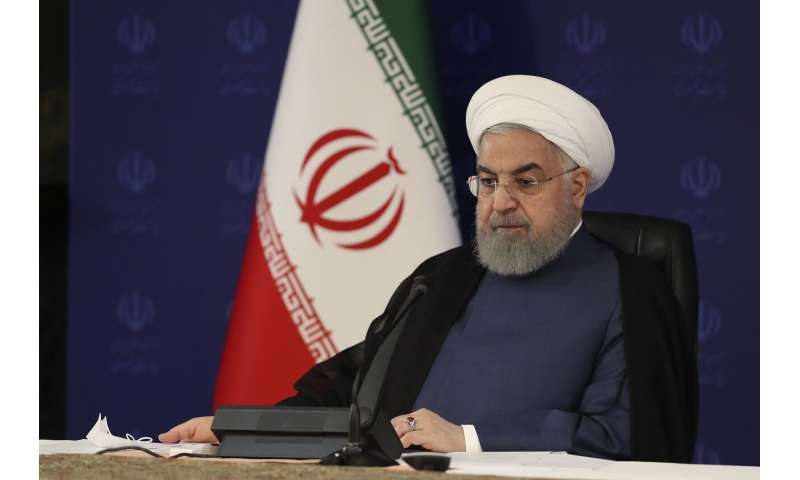 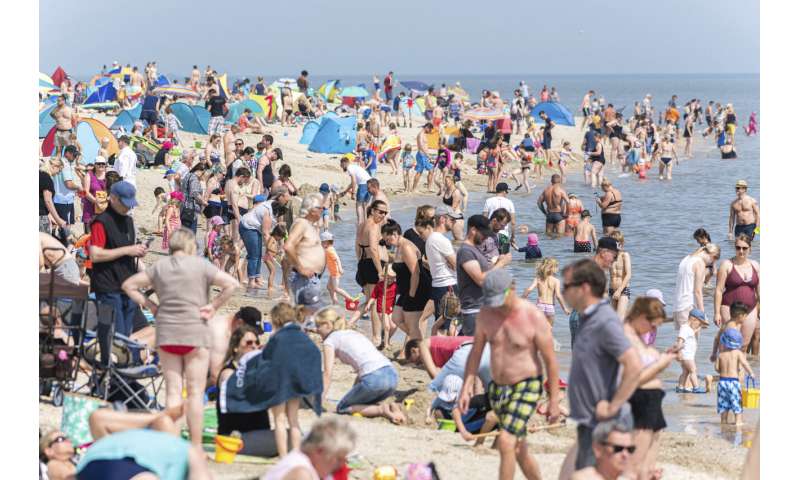 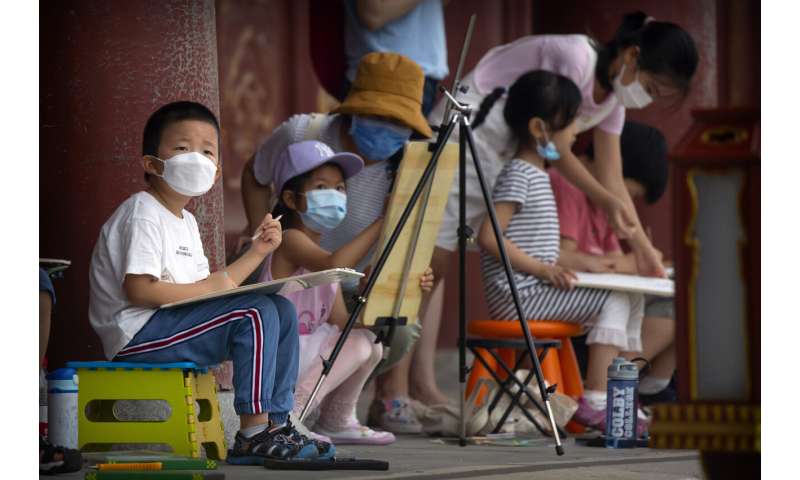 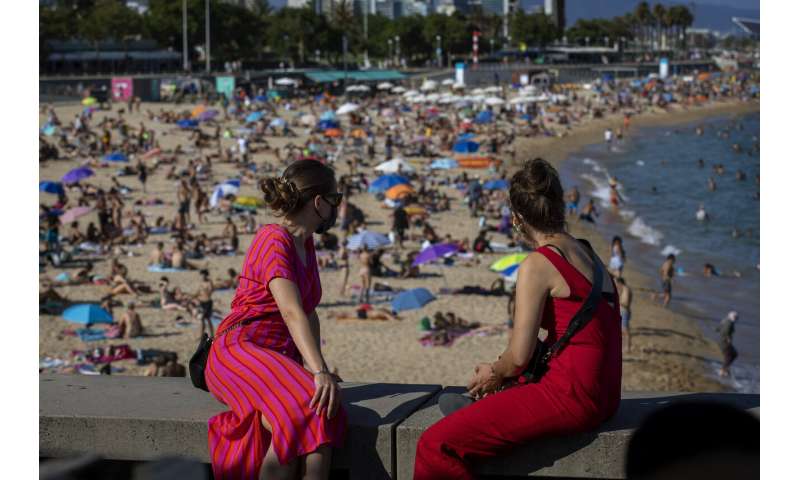 In India, a surge of 34,884 new cases was reported as local governments continue to re-impose focused lockdowns in several parts of the country.

In Iran, the president made the startling announcement that as many as 25 million Iranians could have been infected, the state-run IRNA news agency reported. Hassan Rouhani cited a new Health Ministry study that has not been made public. Iran has the Middle East’s worst outbreak with more than 270,000 confirmed cases.

In Bangladesh, confirmed cases surpassed 200,000 but experts say the number is much higher as the country lacks adequate labs for testing. Most people in rural areas have stopped wearing masks and are thronging shopping centers ahead of the Islamic festival Eid al-Adha this month.