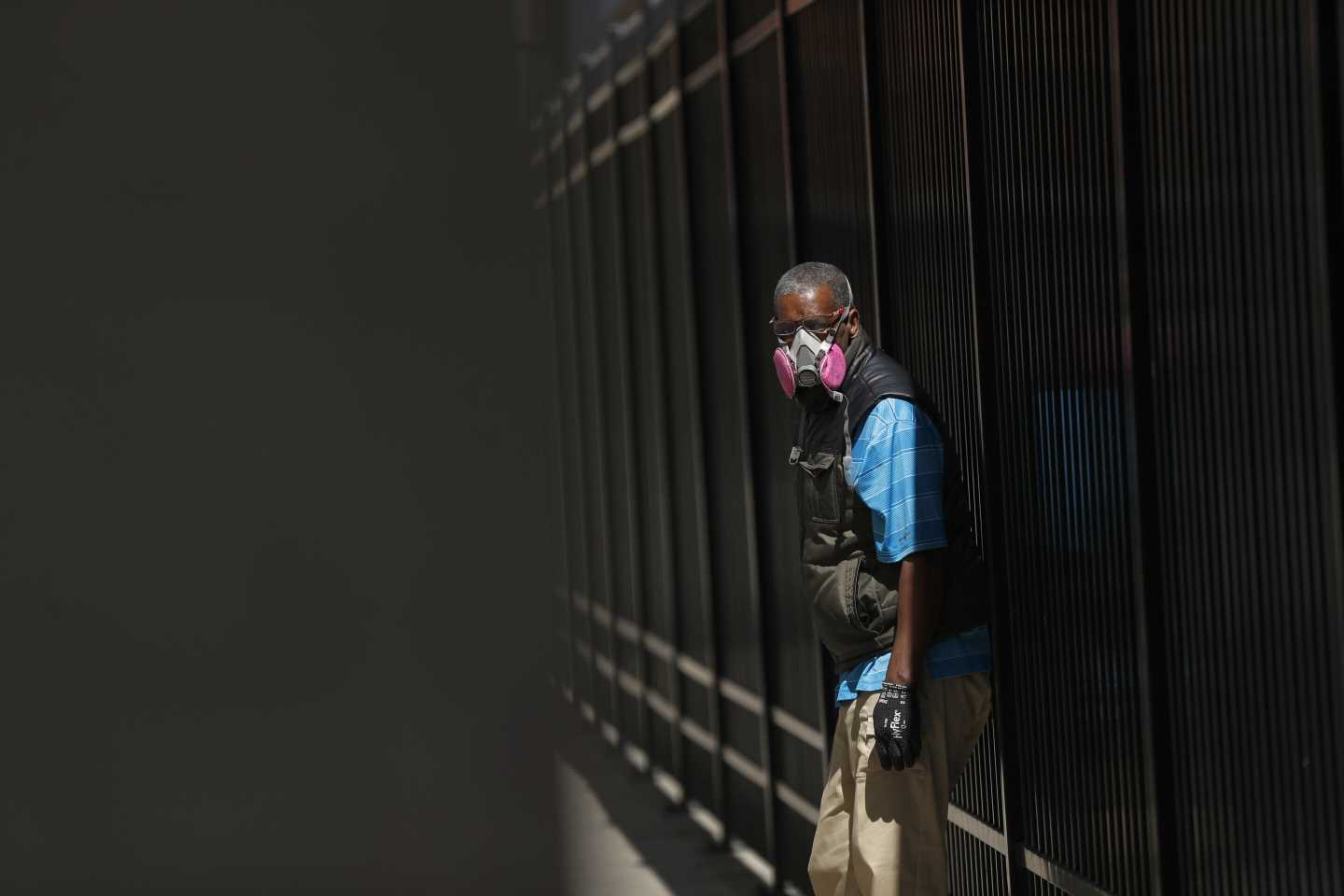 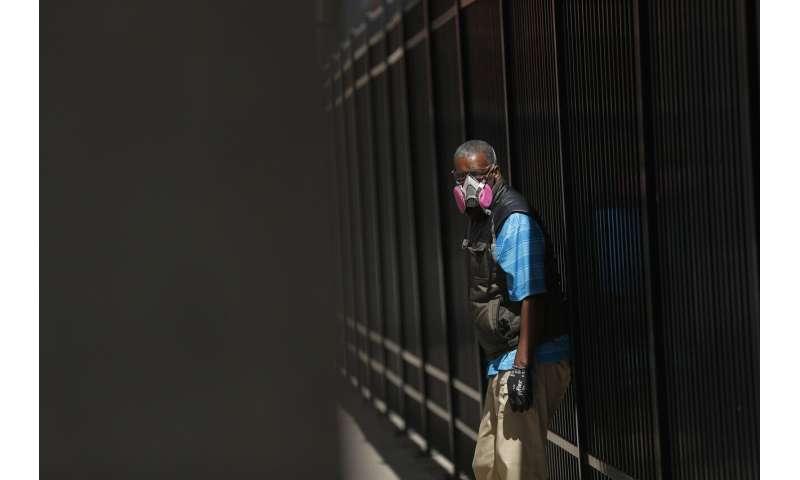 Reopening the U.S. economy is complicated by some troubling scientific questions about the new coronavirus that go beyond the logistics of whether enough tests are available.

In an ideal world, we’d get vaccinated and then get back to normal. But, despite unprecedented efforts, no vaccine will be ready any time soon.

“We’re all going to be wearing masks for a while,” Dr. Rochelle Walensky, infectious diseases chief at Massachusetts General Hospital, predicted during a podcast with the Journal of the American Medical Association.

“The really unknown in this, to be completely transparent,” is asymptomatic spread, said Dr. Deborah Birx, the White House coronavirus task force coordinator.

From the beginning, authorities have rightly told people to stay home if they’re sick. But according to Dr. Anthony Fauci of the National Institutes of Health, somewhere between 25% and half of infected people might not show symptoms.

That means there’s no way to tell if you’re standing next to someone who’s contagious in the checkout line.

And even in people who eventually develop symptoms, it’s not clear exactly how soon after infection they can spread the virus. That’s one reason U.S. officials recently encouraged people to wear cloth masks in public, even as they try to keep 6 feet away from others.

To reopen the economy, officials are emphasizing the availability of more virus tests. That’s key to spotting and isolating the infected, and tracing and quarantining the people they may have exposed. But it’s not a panacea.

Doctors assume people who had COVID-19 will have some immunity against a repeat infection. But they don’t know how much protection or how long it will last.

Another key question: Do people who survive a severe infection have stronger immunity than those who had mild symptoms—or those who had no obvious symptoms at all?

To tell, scientists are rolling out blood tests that look for antibodies, proteins that the immune system makes to fight off infection. They don’t detect active infection like the tests needed for the currently sick. They’re intended to tell who already was infected whether they knew it or not—including those who had few or no symptoms and those who were sick but couldn’t get a diagnostic test.

As they test more people, researchers will look for the level of antibodies that seems to be the key threshold for protection. They’re also trying to tell if having certain types of antibodies are more critical than an overall count.

“How long is the protection—one month, three months, six months, a year?” Fauci said. “We need to be humble and modest that we don’t know everything.”

Another hurdle: Dozens of antibody tests are being sold without proof that they work as promised. Some countries have reported wildly inaccurate results from certain tests. Among other things, scientists must prove the tests don’t confuse antibodies against another respiratory bug for COVID-19 protection.

The situation is so worrisome that FDA Commissioner Stephen Hahn recently warned that his agency has given “emergency use authorization” backing to just four tests—and that urgent work to validate others is underway.

One early warning has borne out: Older adults are especially susceptible to COVID-19. So are people of any age who have certain health troubles, such as lung disease, heart problems or diabetes.

But being young and apparently healthy is no guarantee. Plenty of 20- and 30-somethings, and even some children, get infected and occasionally die.

“Some people do extremely well and some people completely crash,” Fauci told The Associated Press in a recent interview. “It’s something more than just age and underlying condition.”

There are theories. Maybe genetic differences play a role in how the body responds to this infection, particularly the overactive immune response—what’s called a “cytokine storm”—that is blamed for many deaths. Some scientists are looking into variations in cell receptors, the docking ports that allow the virus to stick to a cell and burrow inside.

Whatever the culprit, there’s no way to predict who’s going to crash. Yet that will become increasingly important if some of the experimental therapies being studied pan out, Fauci said, because doctors would need to know whether to focus treatment on the seriously ill or try to reach the newly infected quickly.