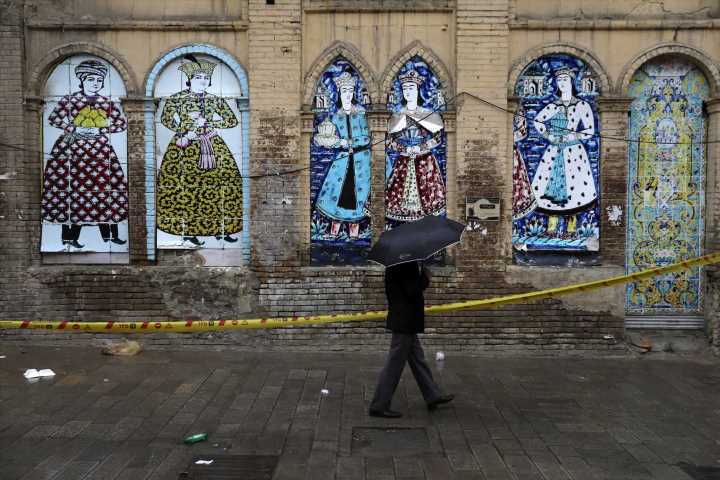 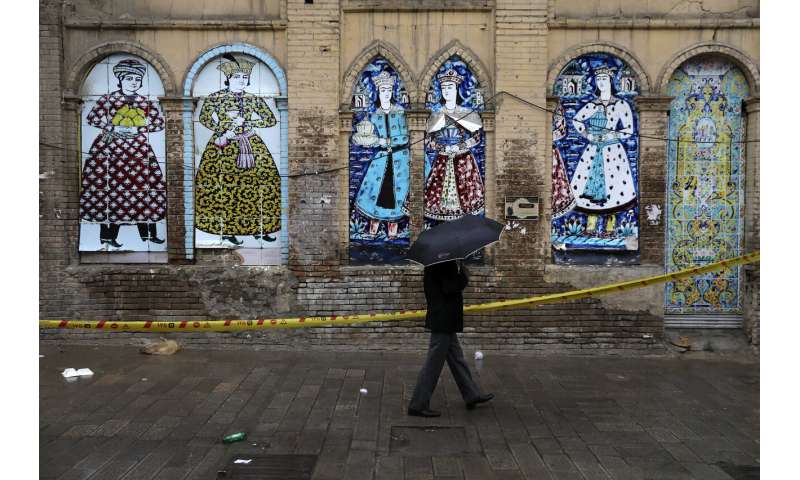 Egypt will impose a two-week, nightly curfew in the Arab world’s most-populous country in an effort to stop the spread of the new coronavirus, its prime minister announced Tuesday as the International Monetary Fund warned that a shortage of medical supplies could affect the Mideast’s poorest nations.

There are over 31,000 confirmed cases of the virus across the Mideast, the vast majority in the hard-hit nation of Iran. While most recover from the virus and the COVID-19 illness that it causes, bottoming crude oil prices have put additional strain on even the wealthiest countries of the region. That in turn could affect their ability to spend on needed supplies as the virus challenges medical systems worldwide.

Already, countries have reacted by either urging or ordering hundreds of millions of people to stay home. Egypt, home to over 100 million alone, became the latest on Tuesday.

Egyptian Prime Minister Moustafa Madbouly told a news conference that the 11-hour curfew, from 7 p.m. until 6 a.m. would go into effect Wednesday across the country. He said many kinds of transportation will be halted during the curfew.

Madbouly also announced the closure of schools and universities for another two weeks until April 12. He said shops and malls will be closed Fridays and Saturdays, the weekend in Egypt, and are allowed to work five days a week from 7 a.m. till 5 p.m. He said groceries, bakeries and pharmacies would be excluded from the closure order. 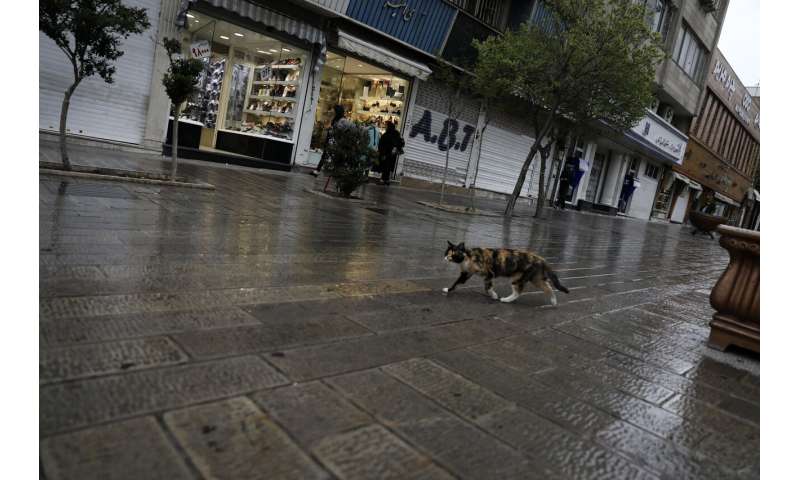 “We aim to protect our families and citizens across Egypt,” Madbouly said. “There are more restrictive measures that we will take according to the developments.” He did not elaborate.

The IMF, which traditionally has urged governments to implement greater austerity measures, now urges Mideast governments to offer temporary tax relief and cash transfers. It warned a lack of medical supplies could hurt Iraq, Sudan and Yemen if it leads to a surge in prices.

“Given the large numbers of people employed in the service sector, there will be wide reverberations if unemployment rises and wages and remittances fall,” the IMF’s director for the Middle East, Jihad Azour, said in statement.

In Egypt, tourist cancellations have reached 80%, while retail and hospitality sectors have also been hard-hit in countries like the United Arab Emirates where tourism is a pillar of the economy, according to the IMF. 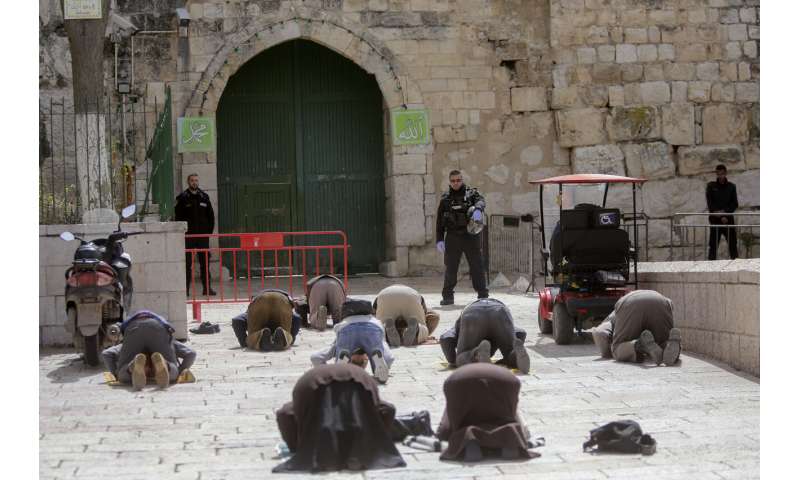 The arrival of the global pandemic in Syria with one positive case, as well as in the Gaza Strip, has raised concerns the virus could run rampant in some of the most vulnerable areas in the Middle East. War-torn Libya and Yemen, which have yet to report any cases, are also a source of concern.

The worst outbreak in the Mideast is unfolding in Iran, where authorities reported another 122 deaths on Tuesday, bringing the total number of fatalities to more than 1,900 amid more than 24,800 confirmed cases. The dead included the mother-in-law of the son of Supreme Leader Ayatollah Ali Khamenei, the state-run IRNA news agency said Monday.

Health Ministry spokesman Kianoush Jahanpour warned the public that numbers of the infected likely will rise further as Iran now has more ability to test and screen suspected cases. The ministry also has launched a website for the public to report if they suspect they have the virus, which will link them to medical staff who will come to them for tests. 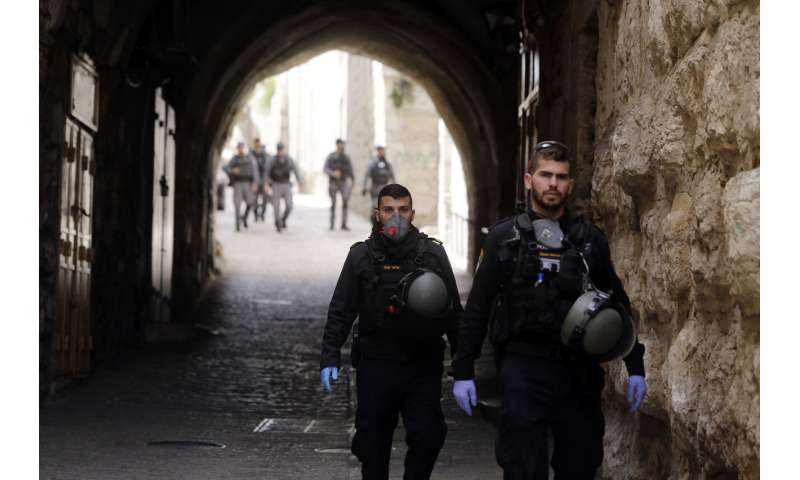 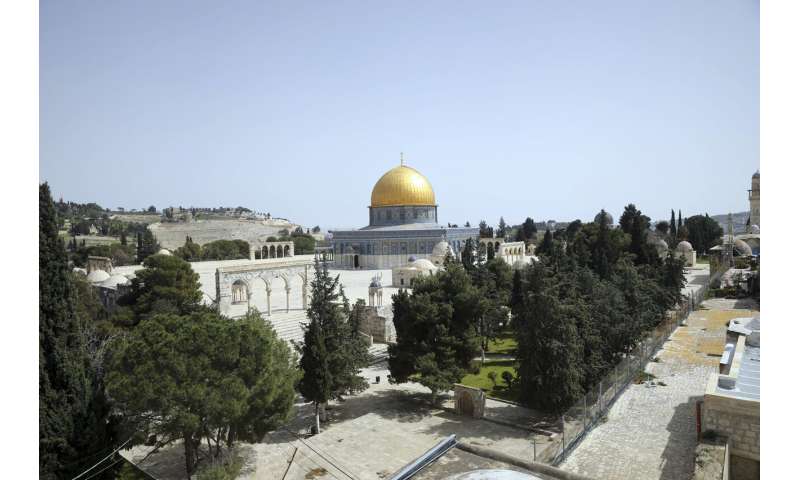 Lines have formed outside grocery stores, banks and gas stations across the Syrian capital, Damascus, as people braced for wider closures. The government has already closed restaurants, cafes and other businesses, and has halted public transportation.

Pakistani authorities meanwhile said they’d shut down train operations across the country from Wednesday until March 31 in an effort to contain the spread of the new coronavirus as nationwide cases jumped to over 900.